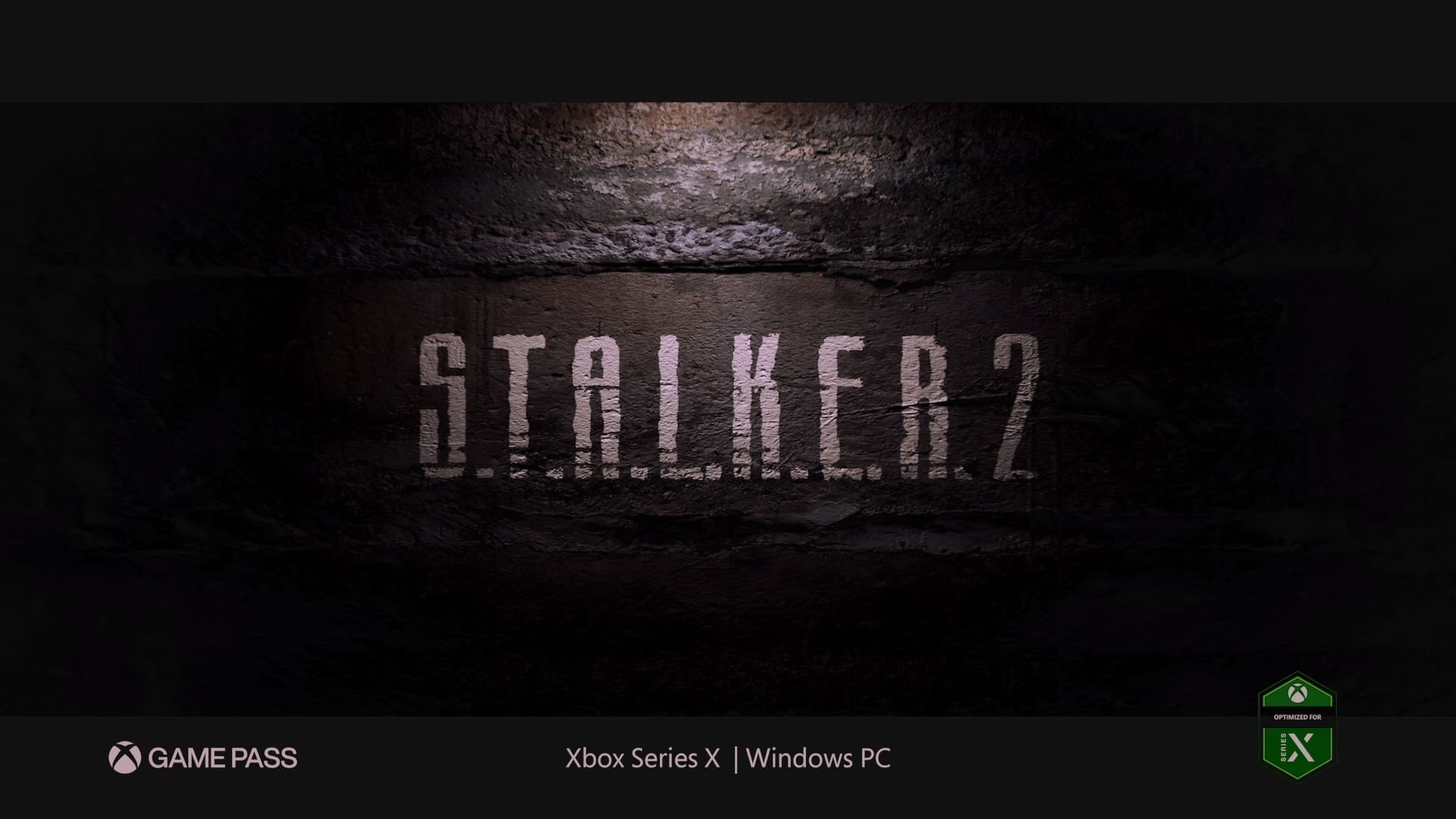 S.T.A.L.K.E.R 2 has just been revealed during Xbox’s Games Showcase. A sequel none of us expected to see, the game trailer has gotten us seriously excited for what’s set to be one heck of an experience.

The original S.T.A.L.K.E.R game, Shadow of Chernobyl, first launched back in 2007, and is loosely based on the novel Roadside Picnic by Arkady and Boris Strugatsky. An instant hit, the series sadly petered out – until now.

In case you missed the reveal, check it out in the video below!

In the same live event, Xbox also gave the world its first look at gameplay for Halo Infinite, one of the first and biggest games coming to the next-gen console, the Xbox Series X.

Halo Infinite is looking like everything we could have hoped for. In case you missed it, check out some of the gameplay from Halo Infinite’s campaign mode in the video below!

Need a refresher on just how much of a punch the Xbox Series X will pack? Here’s the official specs, as announced via the official Microsoft blog: