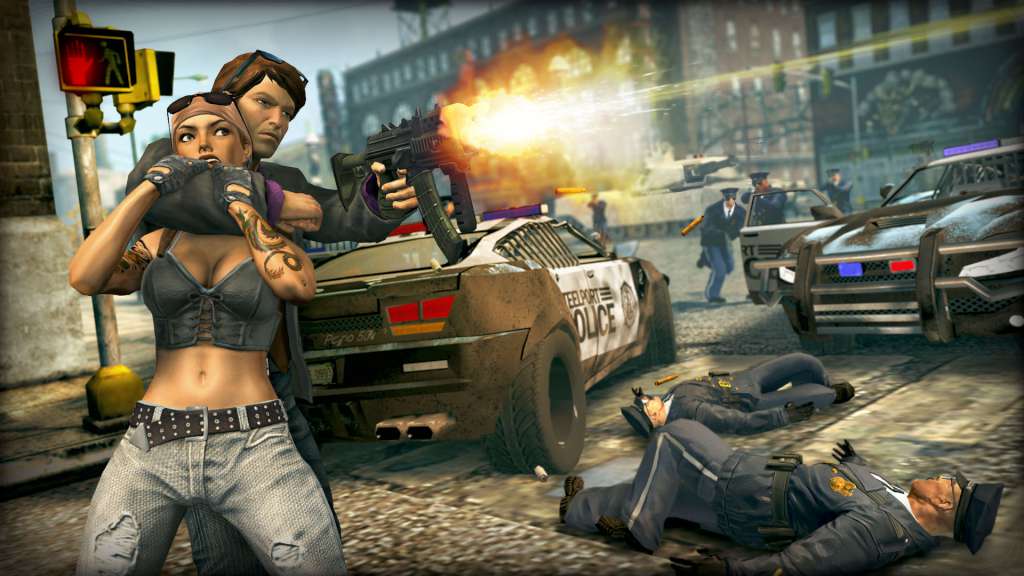 The infamous Saints Row series is the latest video game franchise to try its turn on the big screen.

The newly-announced movie project might actually have a hope of y’know… not sucking, because it’s actually got a VERY interesting director attached to the project – F. Gary Gray.

Best games that are similar to GTA but aren’t GTA

Gray has an eye-wateringly impressive history with directing hardcore action. He’s the director of the upcoming new Men in Black movie, Men in Black: International, and he’s also the guy behind the helm of Fast and Furious 8: The Fate of the Furious.

The Saints Row movie is also reportedly set to be written by Greg Russo, who’s currently hard at work on scrip for the the Mortal Kombat reboot at Warner Bros.

Saints Row is just the latest video game series to get the movie treatment. It joins the likes of a Resident Evil movie reboot, Mortal Kombat and Monster Hunter.

Video game movies generally have a pretty bad reputation – maybe this new slew of reboots and reimaginings will finally result in a good video game movie…?

The movie has had mixed reception based off its trailers, with lots of people (rightfully) saying that the pocket monsters are a little more creepy than they need to be.

However, the recent reveal of the first teaser for the live-action Sonic the Hedgehog movie may have redeemed Pikachu, as Sonic is absolutely the stuff of nightmares.

The trailer’s only been out for a couple of days, but already there’s hundreds of Sonic memes thanks to his very odd and human-like appearance.