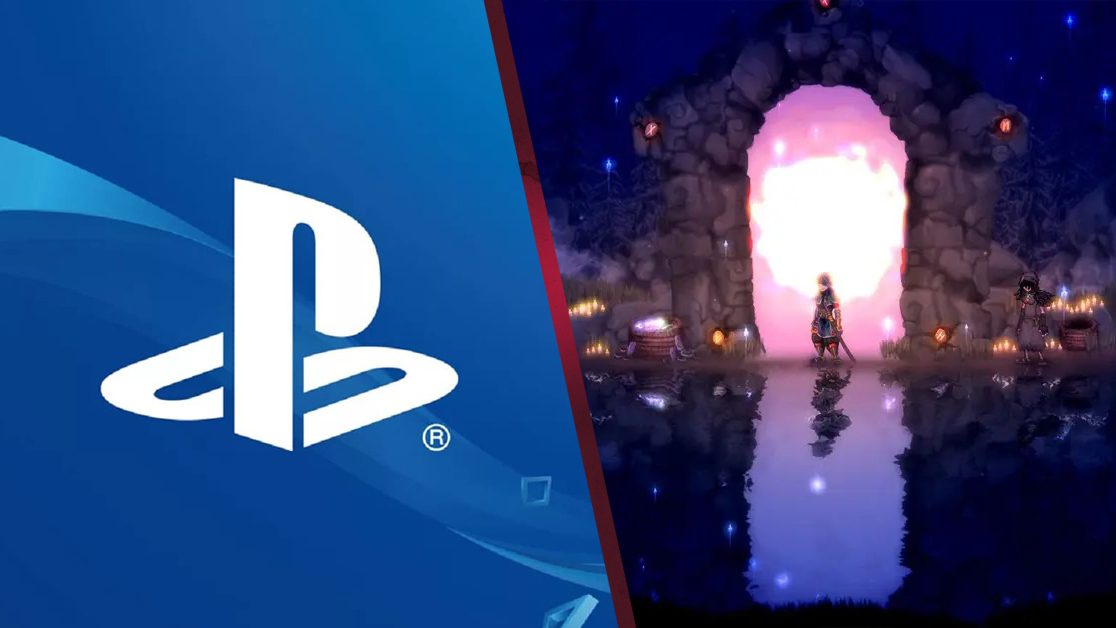 Salt and Sacrifice just recently launched. But not without some controversy, as Sony wasn’t happy about the game being sold cheaper on other platforms.

“Some prices on EGS were originally set much lower than Sony, and we’re obligated to match prices on all platforms,” explained developer Shane Lynch on the game’s community on its Discord server. “I can’t actually control individual country prices on Sony, so some of it had to go up or down. Sorry.“

Sony is already known for not handling indie titles well on its own storefront, so this came as a massive blow to customers.

Prices really did change quite rapidly so that it would technically cost $20 across the world. Over in the UK we got lucky, as the game changed from £15.99 to £12.99. Canada saw a small increase of $22CAD to $27CAD though. And Brazil saw an increase of 276 per cent, going from $38 to $105. Not exactly something you want to wake up to when you’re excited about a new game.

And now, Ska Studios has provided an update explaining that prices were adjusted on the EGS at Sony’s demand. In a statement (thanks, Push Square), Ska Studios explained:

“Storefront pricing was adjusted in various regions ahead of the game’s global PC launch at 9 AM PT on Tuesday, 10th May, 2022. The price has not changed on any storefront or in any region following launch, nor did any platform holder demand any changes to the game’s original pricing.”

Ska Studios then apologised for any confusion regarding the price correction prior to the game’s launch. So while it was all a bit of a mess, it seems like some of these prices were meant to be the way they were.