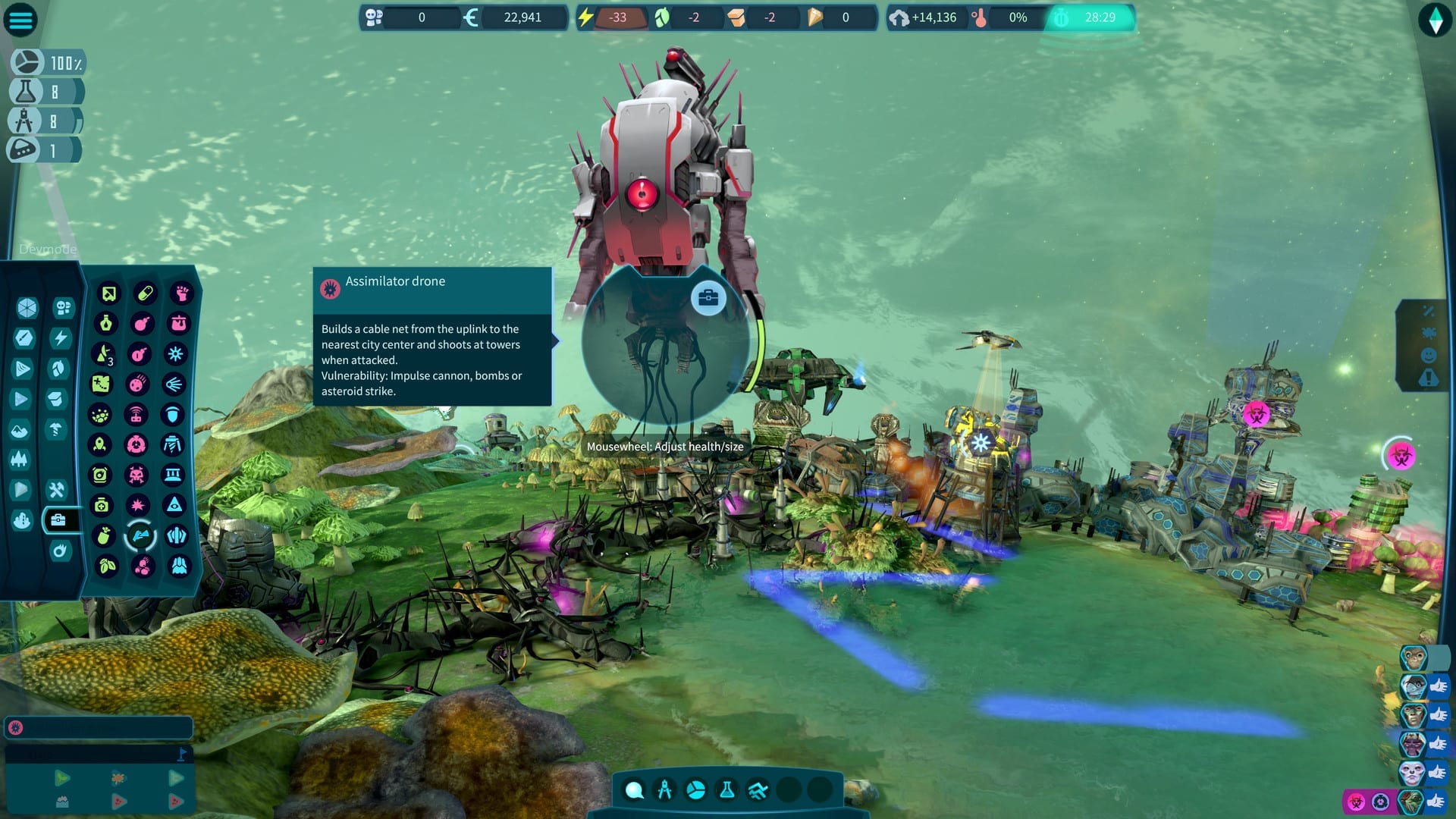 The early access civilisation sim Imagine Earth finally has a release date and is also now coming to Xbox One!

“Imagine Earth is a sci-fi strategy sim focusing on the conflict between economic growth and environmental destruction. Build up your colony, supply resources, establish a trade and research new technologies. Form global alliances or wage economic warfare to prevent a climate crisis in real-time.”

If you’re a fan of humanity sustaining simulators, then you’ll probably want to check this one out. The game looks to be fairly similar to the likes of Sid Meier’s Civilization: Beyond Earth, only with more emphasis on the pearls of environmental destruction and the preservation of humankind.

According to Imagine Earth’s developer, Jens Isensee, “The Climate crisis is everybody’s problem”, therefore it makes sense that it’s at the core of the sim’s experience.

Isensee also adds, “by making this a fundamental part of the game by putting the fate of the environment in the player’s hands – we hope we can highlight these issues and discuss solutions.“

Again, if you fancy taking on the stress of humanity’s future in the form of a sim, then Imagine Earth should already be on your Steam wishlist.

If you’re still on the fence about the game, then you can try out its demo for free. While the Xbox version doesn’t currently have a release date, it probably isn’t lightyears behind the full PC release of the game.

Are you looking forward to the release date of Imagine Earth? Let us know across our social media channels!