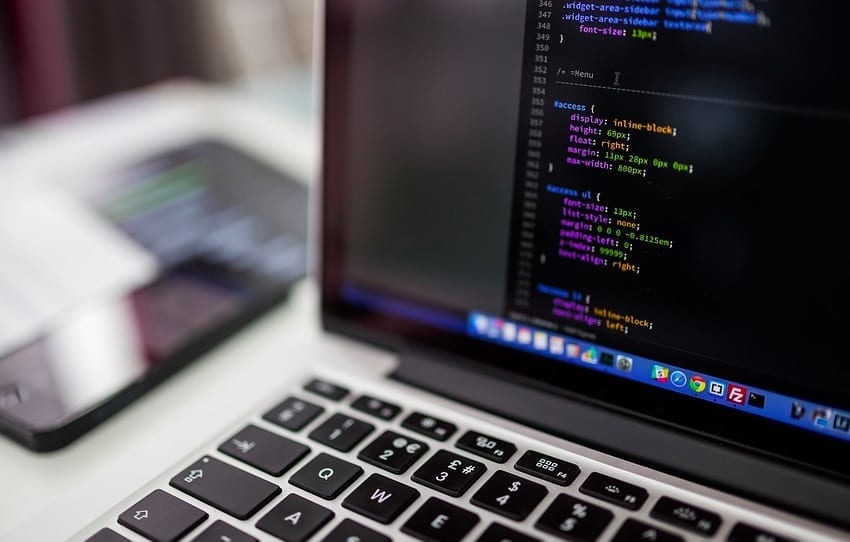 Security software company McAfee has revealed the most dangerous people to search for online if you’re looking for the latest celebrity news.

Stars from the likes of Game of Thrones and Black Panther have been recognised as some of the most common searches associated with hackers.

While it might seem unclear why these famous faces are dangerous to search for — to be honest, I thought it would come up with their nudes — it’s apparently to do with hackers getting inside your computer.

According to internet safety company McAfee, Gilmore Girls‘ Alexis Bledel is a one-way ticket to have your computer crawling with viruses and your sensitive data being leaked online. For the past 13 years, McAfee has compiled a list of dangerous celebs to search.

Bledel is best-known as Rory Gilmore on the comedy-drama, but it’s unclear why she’s such a hot target on the web. Bledel just beat Gavin & Stacey‘s James Corden, followed by Game of Thrones and Dark Phoenix star Sophie Turner.

As for the UK list, Love Island host Caroline Flack takes the crown. She’s followed by Game of Thrones‘ Maisie Williams and (once again) Corden. Musicians Nicki Minaj and Billie Eilish come in fourth and fifth, while the Top 10 is rounded off by Frozen‘s Josh Gad, The O.C.‘s Mischa Barton, Sam Smith, Dua Lipa, and Liam Hemsworth.

Speaking about Flack’s unusual placing, Raj Samani, McAfee chief scientist said: “Caroline Flack has cemented herself as one of TV’s most sought-after hosts.

“After another year of Love Island dominating headlines in the UK, I’m not surprised she has topped this years’ list.

“People want to keep up to date with the latest pop culture and celebrity news at any time from any device.

“Often consumers put that speed and convenience over security by clicking on suspicious links that promise content featuring our favourite celebrities.”

“Consumers need to think before they click to be sure that they are surfing to safe digital content and protecting themselves from cyber-security threats that may be used to infect their devices or steal their identity.”

Well, we’ll definitely think next time we’re trawling the net and want to see what a post-Love Island Flack does or what Rory has been up to since that Gilmore Girls revival.