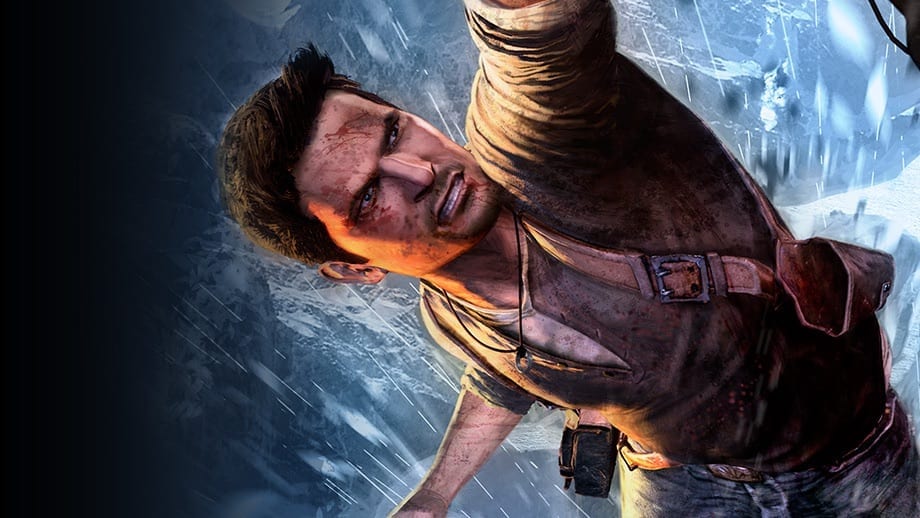 We all know that Naughty Dog’s Uncharted 2: Among Thieves isn’t just the best game in the series, but also one of the best games of all time, and it seems we’re not the only ones wowed by it.

The classic PlayStation title is currently being played over on YouTube by none other than Nathan Drake actor, Nolan North, as part of his Retro Replay channel, which sees him and fellow actor Troy Baker attempt to play through various video games.

During the opening cinematic of Nolan’s first playthrough of the game, he decided to share a little behind-the-scenes info about the cutscene and a certain Mr. J.J Abrams.

Troy (quite rightly) says the game has “the best beginning to a video game ever,” to which Nolan replies: “By the way. Not just your opinion [but also] the opinion of one JJ Abrams.”

He continues: “When I got to meet him and work with him he did say that he thought the opening of Uncharted 2 was the best opening of anything cinematic – TV, film, game – that he’s ever seen. And I remember doing this because they literally put me in a chair and then two guys tilted me back. We mo-capped it [at an angle].”

That’s some serious praise right there!

Check out the hilarious duo as Nolan stumbles (sorry, NN) through the iconic game in the video below. (And check out Retro Replay right here!)

Speaking exclusively to GameByte during MCM Comic Con Scotland before diving into UC2, Nolan revealed just how excited he was to get into the game.

“Troy here has not allowed me to play [Uncharted 2] the cameras are rolling,” Nolan told me. “For our community. It’s the right choice, I get it, but it’s hard for me.