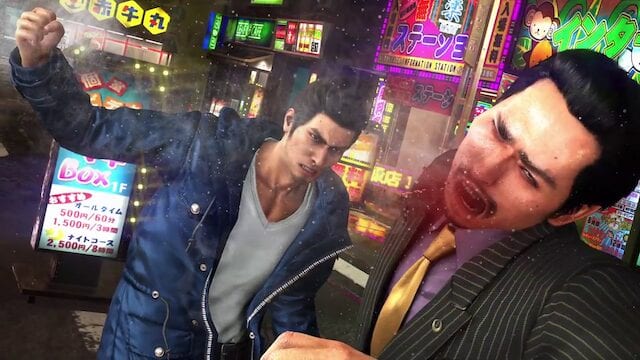 Sega released the ‘demo’ for one of their latest games Yakuza 6 onto PSN stores worldwide but what they didn’t realise was that they had released the content for the whole game. Some people noticed the size of the download was huge for a demo for the game.

In the demo there was a capped off point but some players managed to work out how they could bypass it and have access to the whole game.

The SEGA account tweeted this after the problem had arisen.

We apologize, but have had to remove the Yakuza 6: The Song of Life demo from the PlayStation Store. We are as upset as you are, and had hoped to have this demo available for everyone today. We discovered that some were able to use the demo to unlock the full game. 1/2

We’re looking into the nature of the issue. Thank you for your patience. 2/2

We hope that it is put up again soon as it is looking like a great game.