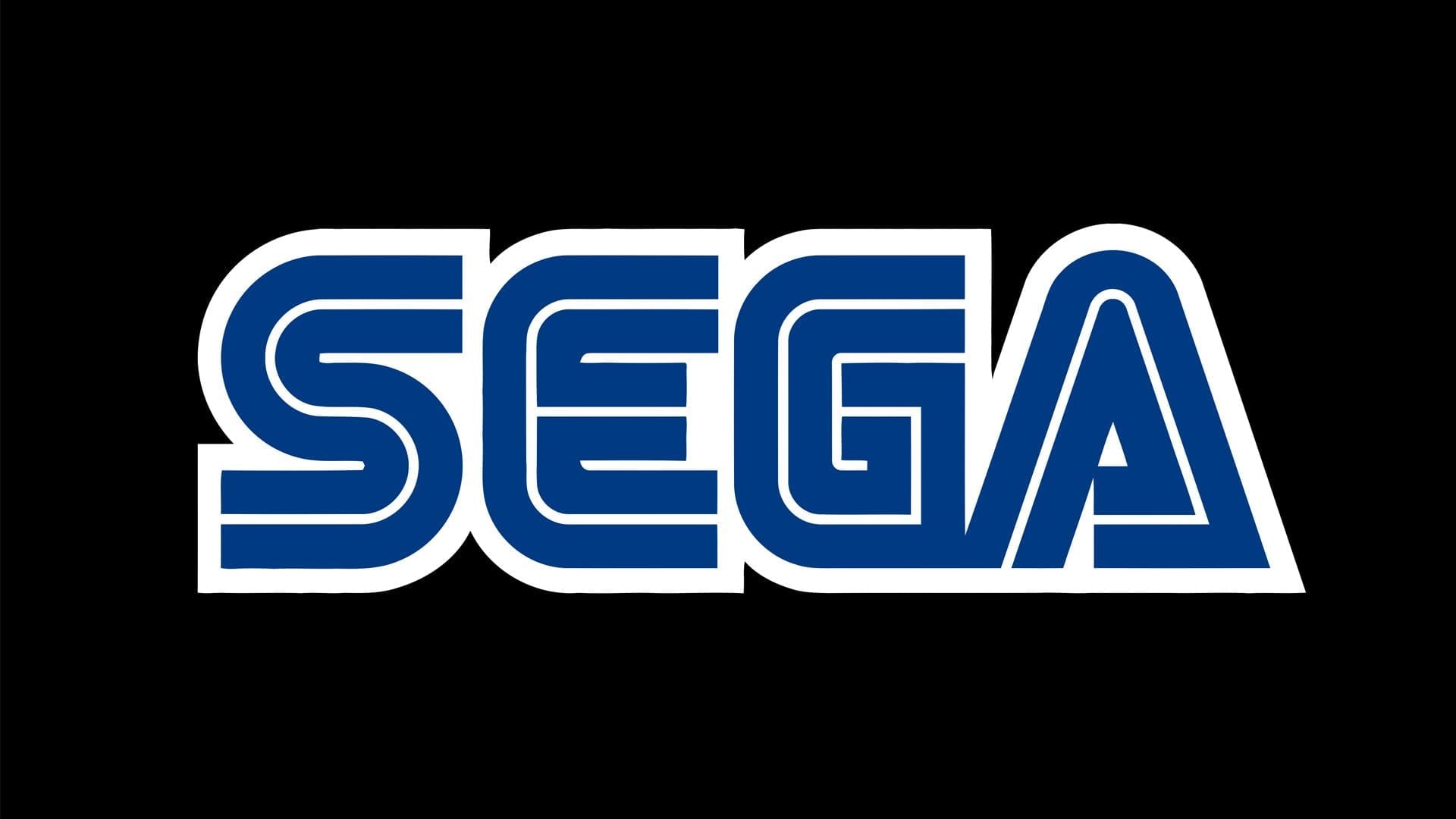 According to the aggregate website Metacritic, SEGA is the top-ranked publisher of 2020, besting the likes of Capcom, Sony and Activision Blizzard.

The criteria are split into three sections: Great Games, Good Games, and Bad Games. The placing of publishers is determined by the total review scores over the past 12 months.

While unfortunately, SEGA is no longer in the console-making market, this proves that SEGA is still one of the top companies within the video game industry.

In 2020 SEGA certainly had a busy year with the likes of Persona 5 Royal having a Metacritic score of 94, Yakuza: Like a Dragon scoring an 84, and Football Manager 2021 scoring an 85 on PC and 78 on Xbox One/Series X|S.

Then SEGA published some sleeper hits such as Puyo Puyo Tetris 2 scoring 81, and A Total War Story: Troy scoring 75, not to mention Total War DLCs all scoring an average of above 80.  Oh, and we also had the re-releases of the entire Yakuza saga on PC and Xbox.

Square Enix, Ubisoft, 505 Games, and Bethesda Softworks were all placed between 11 to 20, while the likes of Electronic Arts and Take-Two Interactive all fell outside of the Top 20.

You can check out the Top 20 publishers according to Metacritic in the list below, or you can click this link for the Top 48.

Do you think SEGA will be able to repeat its success in 2021 and if not, who do you think will top this year’s Metacritic charts? Let us know your thoughts across our social media channels.