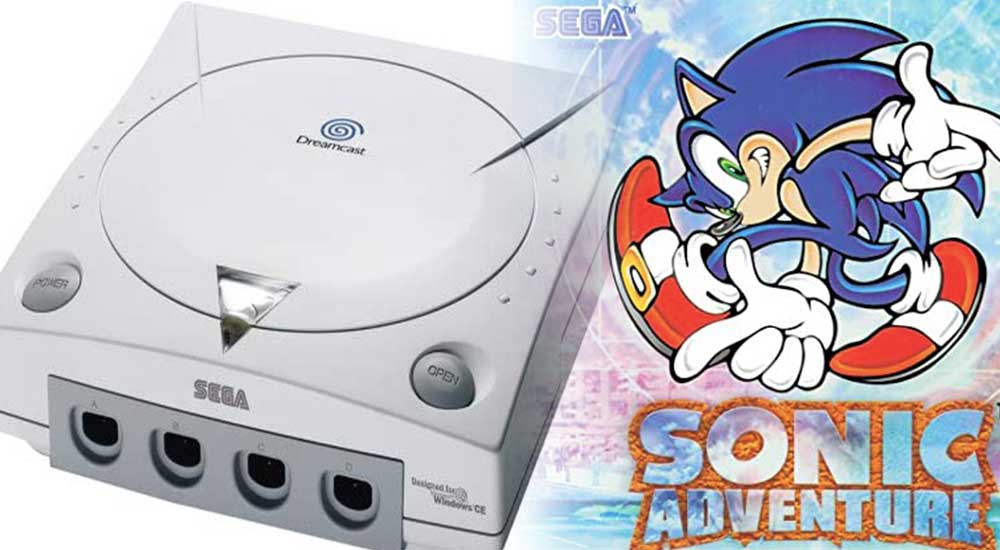 SEGA has teased the possibility that the company’s next console could be none other than a Dreamcast mini.

We’ve seen Nintendo’s success with the miniature versions of the NES and SNES systems (and we’ve seen PlayStation’s lukewarm attempt at the same with a PlayStation mini), but could a Dreamcast be next? According to SEGA, absolutely!

SEGA hardware line’s content lead and producer Yosuke Okunari recently spoke about the possibility with Japanese publication Famitsu, and it’s looking pretty like that we’ll get a Dreamcast mini – just not yet.

The company recently unveiled the Game Gear Micro, a miniature version of the classic Game Gear in celebration of SEGA’s 60th anniversary. Sadly for the majority of us, the Micro is only available in Japan, but SEGA apparently knows its next console will have to be available worldwide.

As spotted by VGC [via Ryokutya2089, translated by Siliconera], Okunari said: “The Game Gear Micro is only sold domestically in Japan. When we do the next one, I feel like the project scope will be much bigger as we gaze upon the world.”

He went on to add: “I think for the next one, we may go with a concept close to the Mega Drive Mini. If I have to say some names, it could be an SG-1000 Mini or a Dreamcast Mini…”

That definitely sounds hopeful to me! The bad news is that whatever direction SEGA decides to go in, we won’t be able to get our hands on a new Mini console for a while. 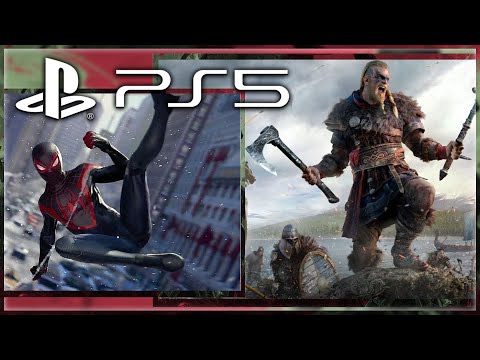 Okunari told the publication that the next SEGA miniature console would take longer to bring to marker than the Game Gear Micro did, explaining: “We won’t be able to release it at this time the next year or two years after the Mega Drive Mini. We can’t make it that quickly.”

Keep your fingers crossed for a Dreamcast Mini – we’d definitely love to visit those classic games once again!