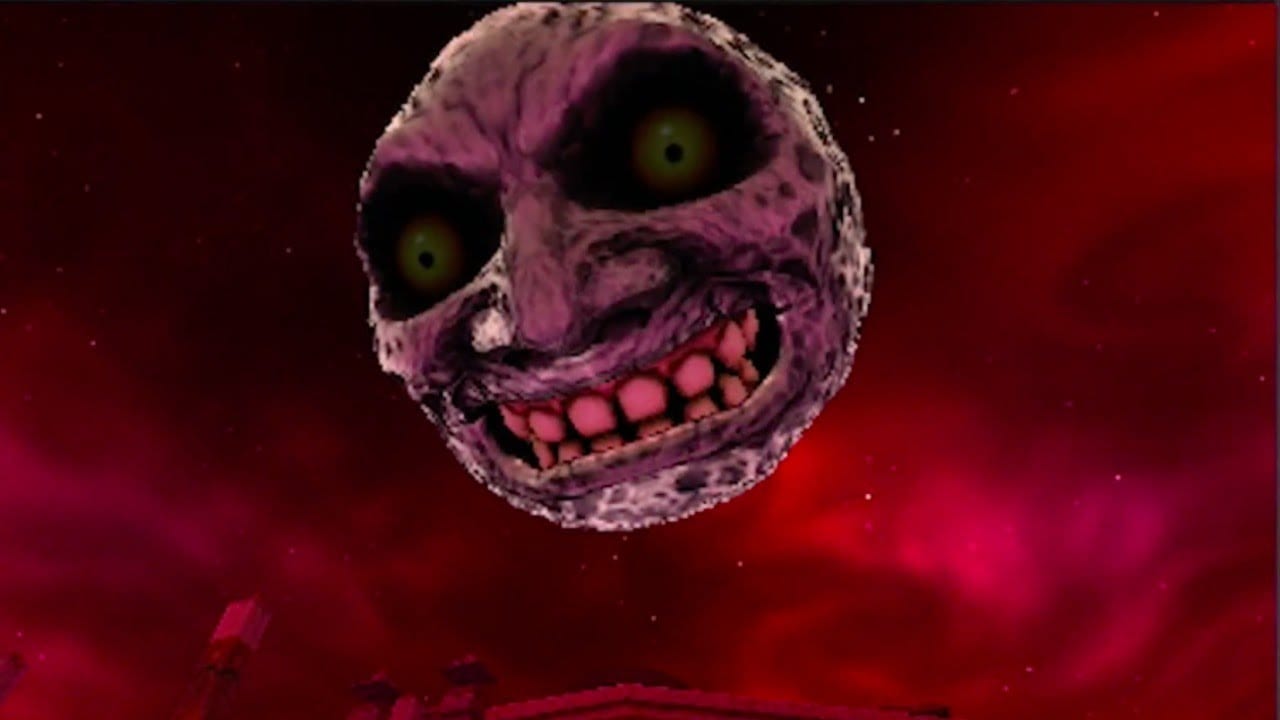 The Legend of Zelda: Majora’s Mask didn’t only redefine what it is to be a Zelda game, but it also redefined how dark a video game can actually get.

Death, depression and identity are just a few of the issues Majora’s Mask touches on, and it plays out as a mournful and black-hearted tale that no other game in the series comes close to.

However, that might all be about to change, as it’s been suggested that the recently announced sequel to The Legend of Zelda: Breath of the Wild is actually going to be darker than Majora’s Mask.

Series’ producer Eiji Aonuma recently sat down with IGN, where he discussed the darker tones seen in the announcement trailer for BOTW 2.

“The new Breath of the Wild or the sequel to it, it’s not necessarily going to be related to Majora’s Mask or inspired by it… What we showed you currently is a little darker,” said Aonuma.

As a huge fan of the Zelda franchise I’m still totally baffled by the timeline, but Breath of the Wild is the last game in the series and is placed after all of the timeline splits, suggesting that its sequel will do the same.

If you missed the reveal trailer that announced a sequel is in development, check it out below.

As you can see, Link and Zelda are traversing a much darker world than we saw in BOTW, which led to fan speculation that we’re getting a game that might end up being even more disturbing than Majora’s Mask.

We don’t expect to hear much on the BOTW sequel since this is a project that’s going to take a number of years. Still, we know Nintendo won’t let us down!