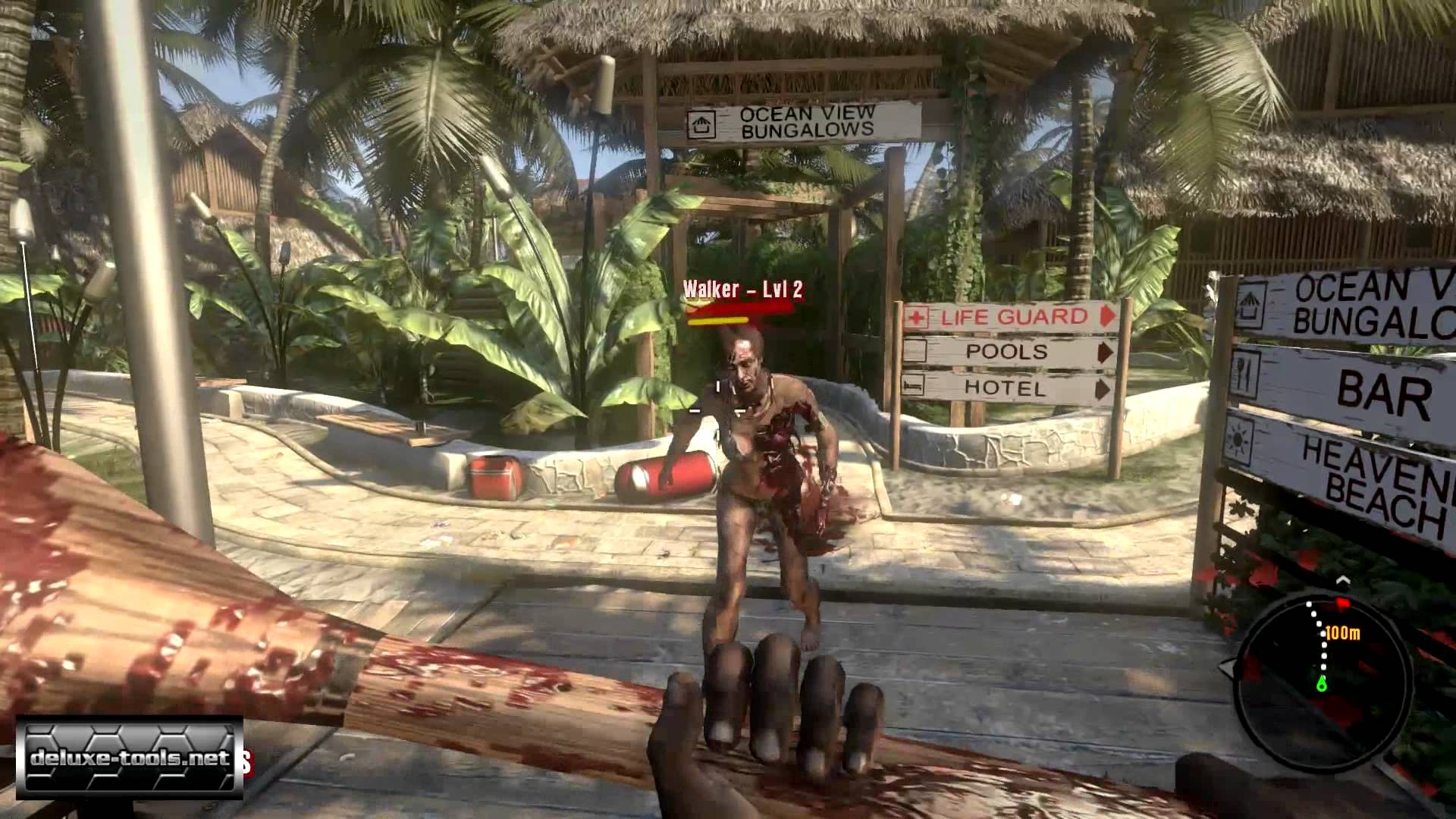 Too often it happens that an amazing video game doesn’t get the sequel(s) it deserves – think Half-Life 1&2. It’s been years and fans are still begging Valve to make another. Then there is the other side of things – games that got a sequel that really nobody wanted.

They’re pretty easy to spot – sequels to mediocre games that tend to not do all that well sales-wise. We’ve compiled some of those unnecessary sequels that, if anything, only diminished the original game(s). 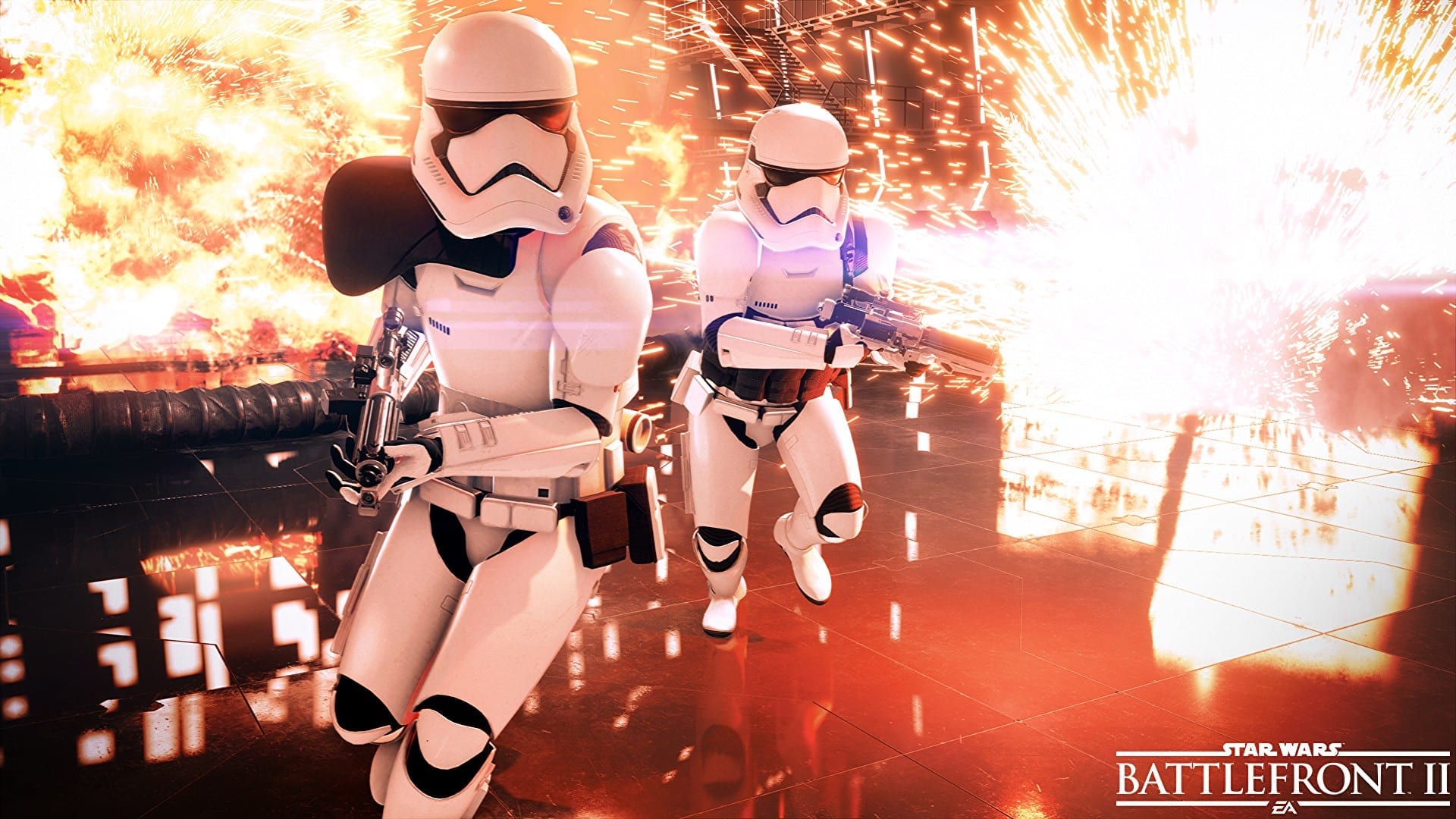 Of course, the first thing that comes to mind when you think about this game is that huge lootbox scandal at the tailend of 2017 – this is neither surprising nor wrong as EA really overstepped the line with it. There’s another issue here though – sure, it pales in comparison to the whole scandal-thing but nevertheless, nobody really wanted this game before it was announced.

Briefly after a reboot (which by the way wasn’t very popular either) fans weren’t massively keen on the game. Given how it all turned out, EA might have been better off never making it to begin with. 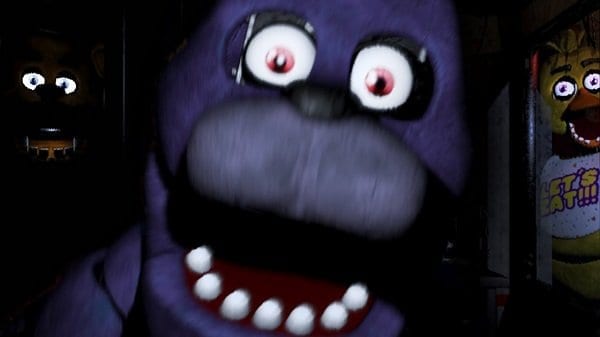 When FNAF came out, it was a total hit – mostly loved for the Let’s Play videos, the game did it’s thing and people were happy. Then came a sequel, and really the first one wasn’t so bad, people still enjoyed it.

Had it stopped there, it would have been fine – one popular game and an okay sequel is nothing to be ashamed about. Alas, that is not what happened. Over the course of two years we got no less than five games – in other words four more than anyone wanted. They were all alright, but the idea quickly revealed itself to be a one-hit wonder. There’s only so many times we can enjoy animatronic jumpscares, and the makers really went long past that point. 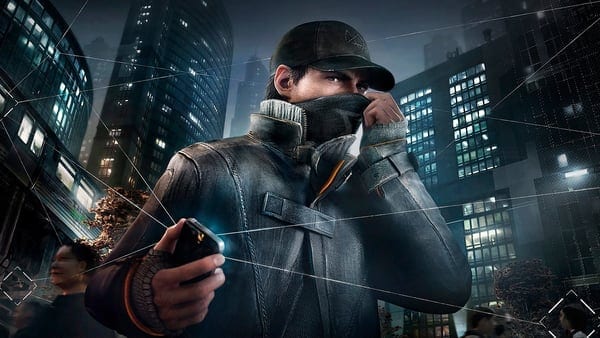 2014’s Watch Dogs was best described as ‘meh’. It wasn’t awful, but it wasn’t good either – definitely not Ubisoft’s best work. It was praised for its looks and yes, they were pretty spectacular, but that was about it.

As it’s a Ubisoft game, it’s not altogether surprising that there was a sequel shortly after (Assassin’s Creed anyone?), but really, not many people wanted it. The fact that it turned out a lot better than the original actually makes things worse – the game didn’t get the reception it deserved because it’s predecessor already turned fans away. It also proves that Ubisoft could well have done better – nobody is well off in this situation. 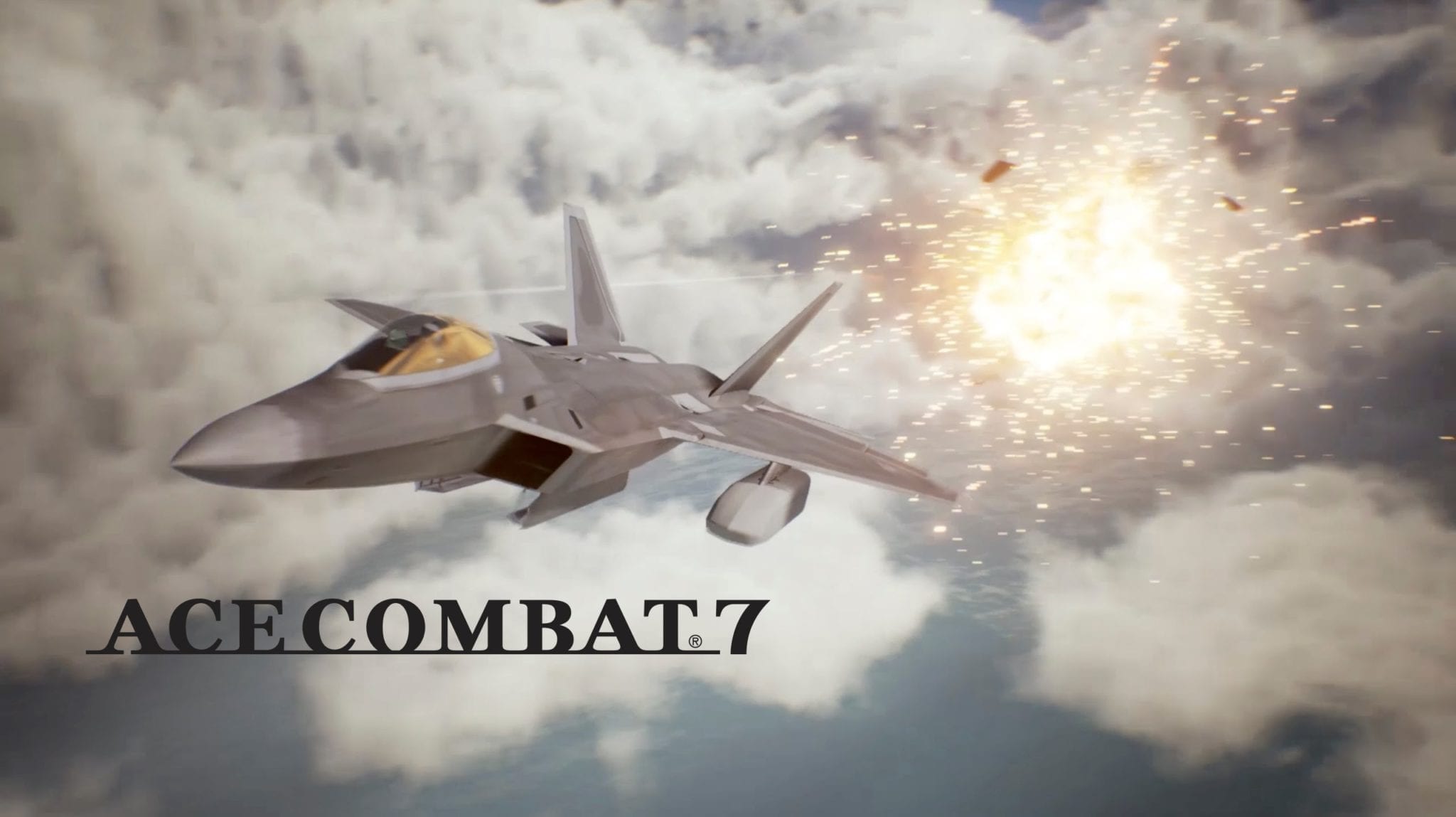 Once a game series gets close to double-digits, there’s a really good chance there are too many sequels of it. For a long time it seemed like the series had in fact ended, with no new titles since 2007, but it kept going after all. It’s set to be released this year – while we do have high hopes for the VR support it promised, the fact that there are already no less than 17 spin-offs makes us question if this title was really necessary.

We’re all familiar with studios milking their cash cows for what they’re worth, but a game series that’s been going for some 25 years and released almost as many games in that time, the studio really needs to learn how to let go. 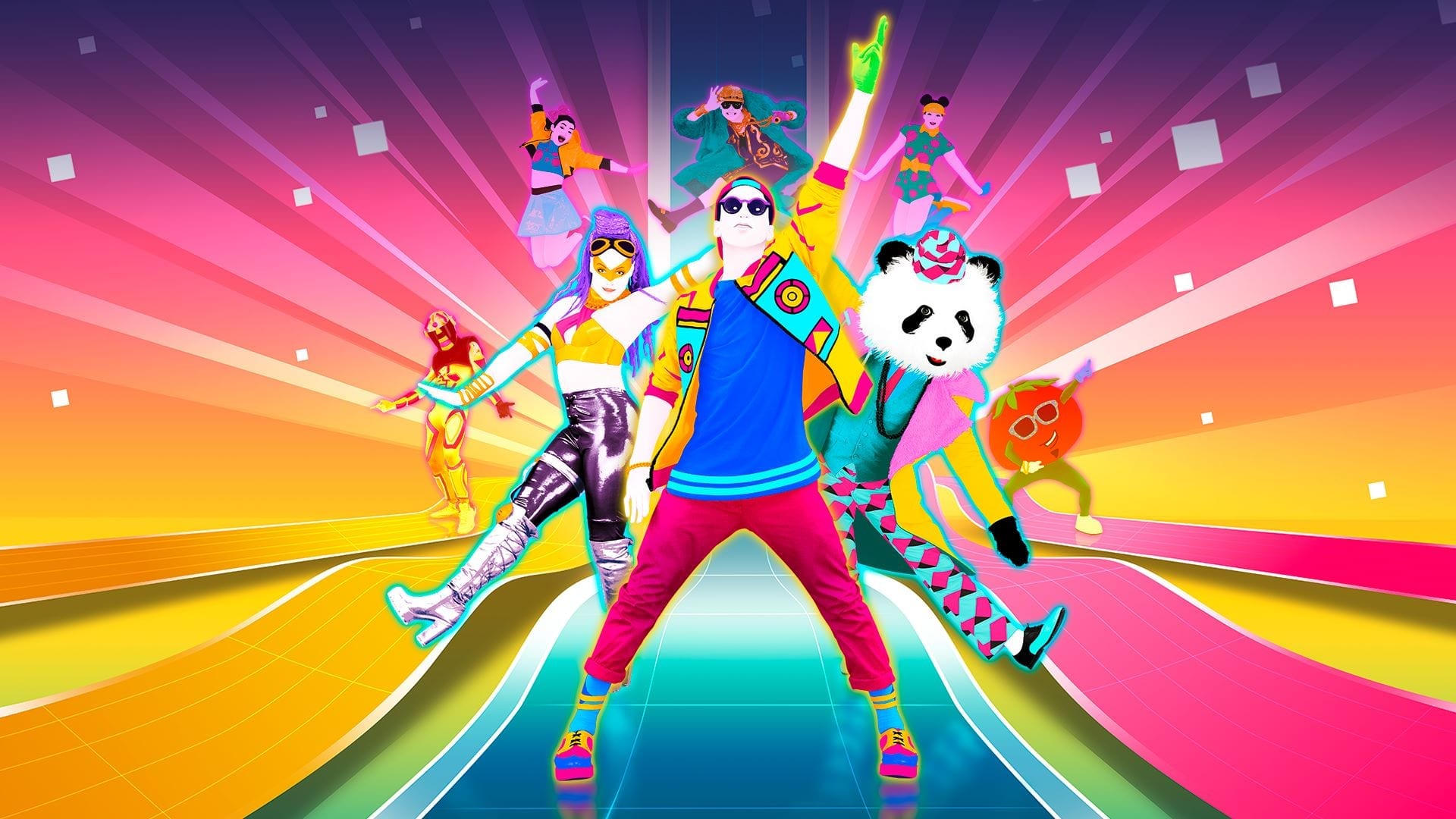 The series has been around since 2009 and released a sequel every year. That’s just not necessary. For certain games it makes sense to have a yearly title, but not this one. Each title since the original has done fairly well in sales but received only average reviews at best – no wonder for a game that is this simplistic.

That is not to say that the series is bad per se – their constant release of sequels is a problem though. Instead of that, it would make a lot more sense to release new songs and music as periodic DLC – of course, if they did that, they’d make less money off it… of course, that’s not going to happen. Look forward to your yearly Just Dance. 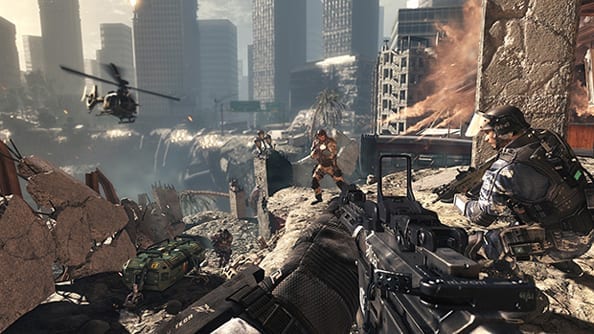 Yes, yes, hating on the CoD series is either the worst thing we can do or the best – depends if you ask a fan or one of the (many) haters. Well, we’re not saying the whole series is bad of course – but with so, so, so very many CoD games, each new title needs to stand out.

WW2 did that pretty well by innovating a little more than many other titles recently have. In other words: This one. Fans keep buying the new titles, but the series has been heavily criticised for its lack of new ideas with each title. Infinite Warfare was one of those fairly fun but forgettable ones – the whole series may have been better off without this one.

This game was great on paper but not so much when we actually played it… the first title could be best described as troubled, and while we do love our zombie games, this one didn’t even make top 20. So why is there a sequel? We don’t really know. The first instalment from 2011 was already enough for most of us.

There’s plenty better zombie games that’d be worth an investment – we didn’t need this one. We’ll still play it though, because of course we will. It’s a zombie game.