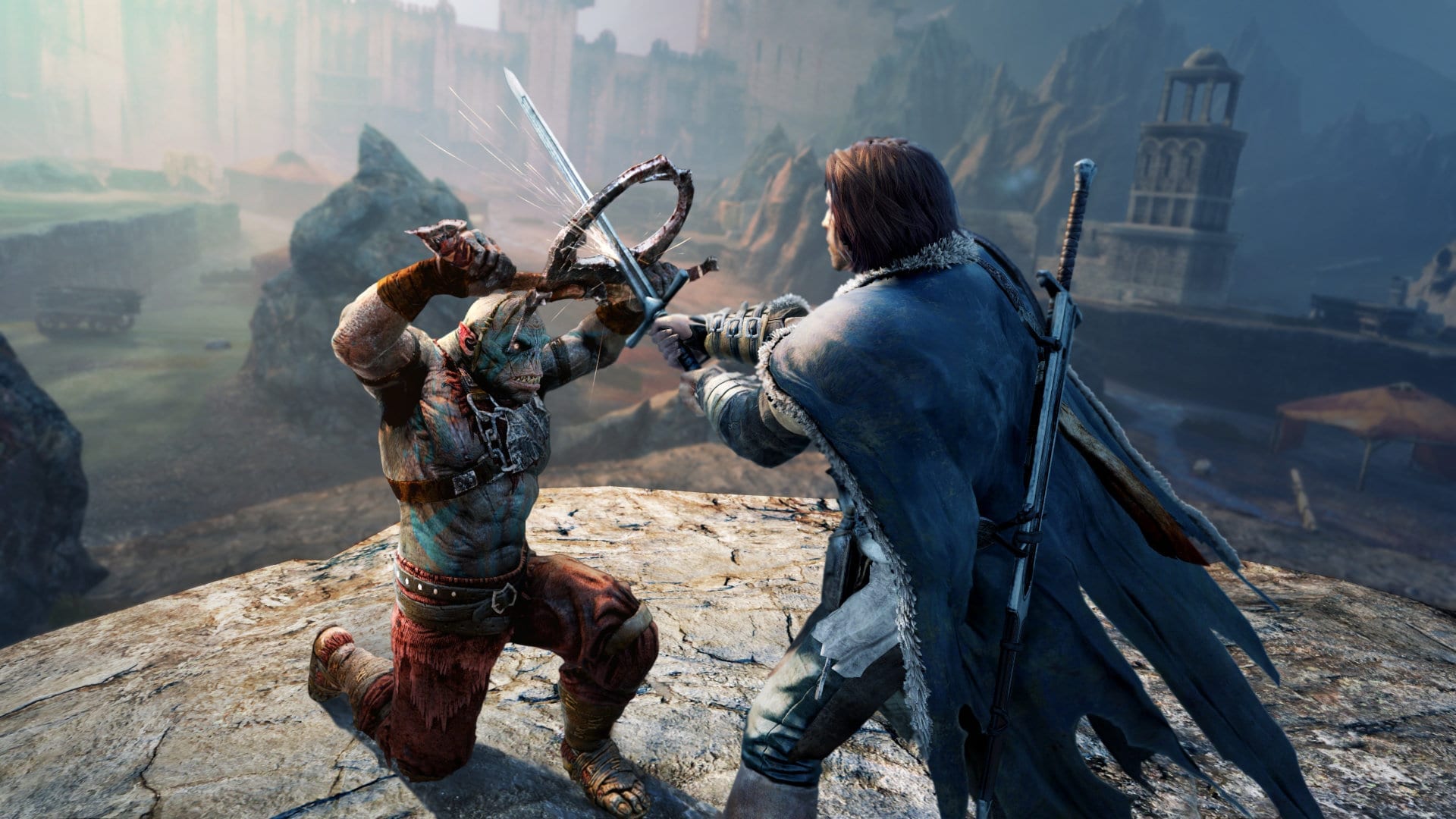 As of December 31st, 2020 Middle-Earth: Shadow of Mordor will be losing its online features.
The news was revealed on the official game page listings via the PlayStation Store, Microsoft Store and Steam.

Middle-earth: Shadow of Mordor servers will close on December 31.

The 2014 game will lose many key features and the Platinum trophy will no longer be attainable:https://t.co/82QhHqriEq pic.twitter.com/kddNFYgNv6

It’s worth mentioning that despite the servers being turned-off at the turn of the new year, Middle-Earth: Shadow of Mordor will still be playable.

However, if you’re still after that elusive PS4 Platinum Trophy or the 1,000 Gamerscore milestone, you’d better get them quickly. Once the servers have been turned-off it will be impossible to acquire them.

What Will Shadow of Mordor Gamers Lose?

WBPlay will no longer be available, but the epic runes “Orc Hunter” and “Gravewalker” will automatically be awarded to all players.

The Vendetta mission, in particular, is a standout. This mission involves hunting down and killing an Orc that killed a friend who is on your Friends List. However, once the servers are no more, it will not be possible to complete that mission.

If there is one bonus from the servers being turned-off it’s that players will automatically be rewarded with two epic runes: “Orc Hunter” and “Gravewalker. Unless, of course, you have already earned those runes. That’s not really a bonus in that case.

Middle-Earth: Shadow of Mordor released in 2014 for PC, PS3, PS4, Xbox 360 and Xbox One. Its sequel Shadow of War is a free PlayStation Plus title for November 2020.

Are you disappointed that the servers for Shadow of Mordor will be turned off at the end of this year? React using our Emoji’s below.