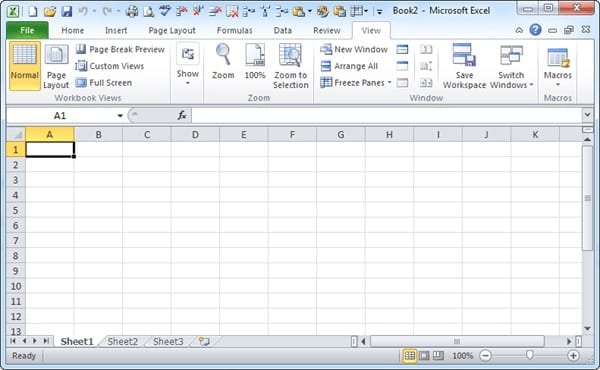 It goes without saying that technology has evolved a huge amount since 1991, but it’s still as inspiring as ever to see an actual tangible representation of that fact.

Novice game creator, s0lly, has done just that for their entry in the OneLoneCoder CODEJAM 2019, a contest that sees budding developers take a theme and create a game from it.

This year’s competition, which runs until September 8, has a theme of “destruction,” and s0lly has – in my opinion – smashed the competition by creating a version of Sid Meier’s Civilization inside of Microsoft Excel.

In the video, which you can check out below [via PCGamer], s0lly explains: “This is the trailer for my first game in Excel, s0lly’s [CELL]IVIZATION, created in just around a week for the OLC CODEJAM 2019.

“The gamejam’s theme is destruction, which is apt for this game given that the only way to win is to destroy the opposing team. The game is very light on features (basically just build units and attack the opposition), but I will add on additional features – DLC you could call it – if people are keen to see more!”

If you’re interested to check it out for yourself, you can find it right here on itch.io. You can also go and shower s0lly with praise for the creation over on YouTube, Twitch and Twitter.

I don’t know about you, but I love seeing games getting made in existing programmes. As s0lly’s first game [CELL]IVIZATION is a hugely impressive achievement – especially having only taken just a week to make!

s0lly’s isn’t the only amazingly cool entry to the game jam this year. There are a number of impressive games, including an NES Bomberman interpretation!

Get involved in the olcCodeJam right here to submit an entry or vote for a project before the September 8 deadline.

Will We Ever Get Another Splinter Cell Game?

Could A New Splinter Cell Be In Development?

You Can Download Splinter Cell Chaos Theory For Free This Week