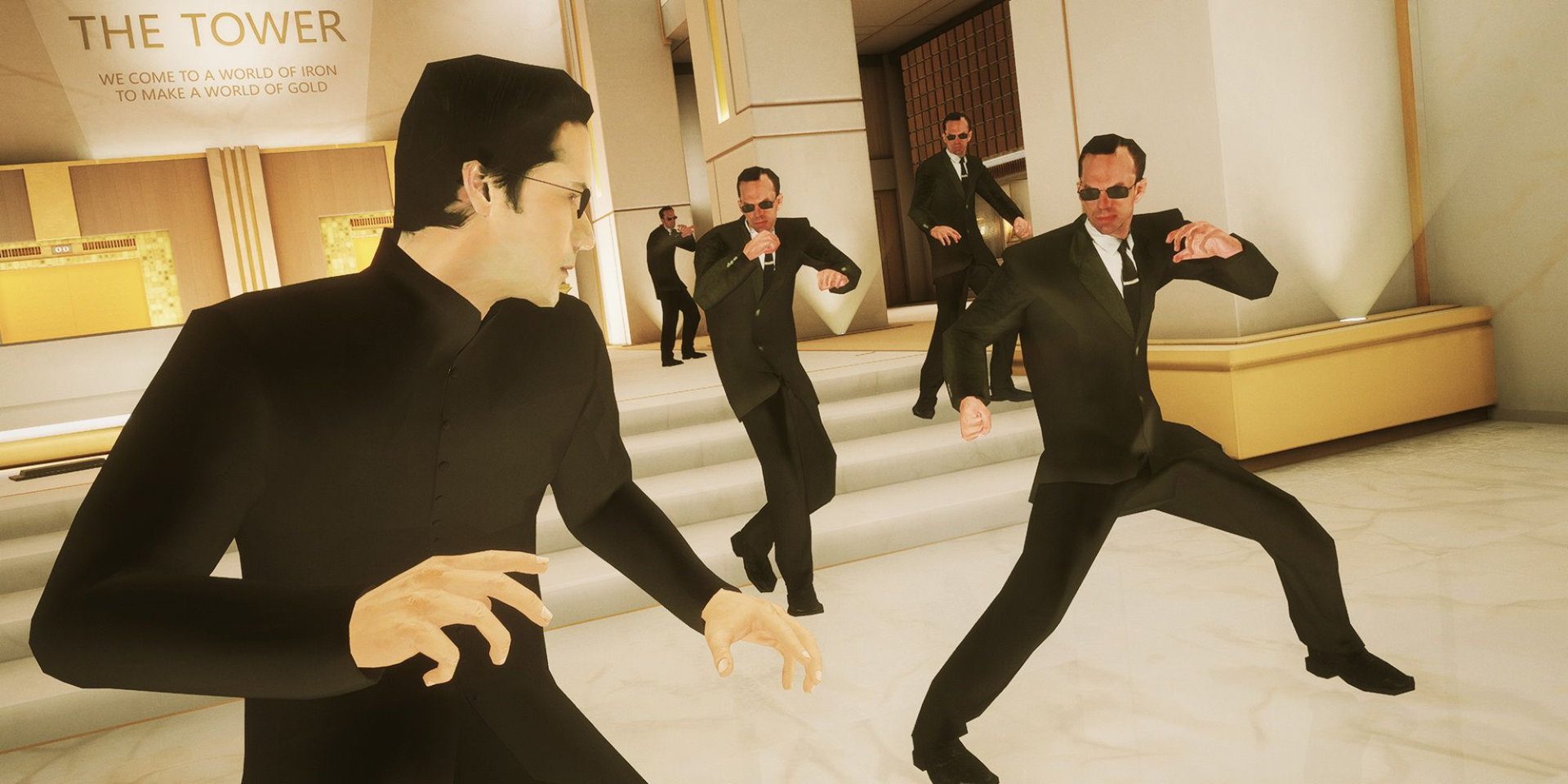 An inevitable Sifu mod allows you to recreate your favourite and epic fight scenes from The Matrix movies. Happy days!

Don’t get me wrong, I always knew that Sifu was already an impressive game. However, when you throw Neo into the mix as well as an army of Mr Smith agents, the game just got a whole lot more epic.

A match made in heaven

When you think about it, The Matrix and Sifu are really a match made in heaven, and if an official Matrix DLC was announced, we probably wouldn’t bat an eyelid. If there was a sour note to this mod, it’s the fact that most mods are PC only. So exclusive console gamers won’t be able to experience it.

As reported by IGN, the mod is created by Halfmillz and it can be downloaded via Nexus Mods. This amazing mod not only adds Neo and Agent Smith to your game, but it also adds the iconic Matrix green filter as well as accompanying movie sound effects. This might not be official DLC, but this mod is as official as it gets.

In our review of Sifu, we said: “Despite an excellent combat system and intriguing world design, Sifu falls too short of its premise. Regardless of whether you’re playing it casually or going harder, the death mechanic is simply too punishing to be enjoyable. Perhaps with a fairer system, this would make for a better game.”

Will you be downloading the Matrix mod for Sifu? Let us know across our social media channels.