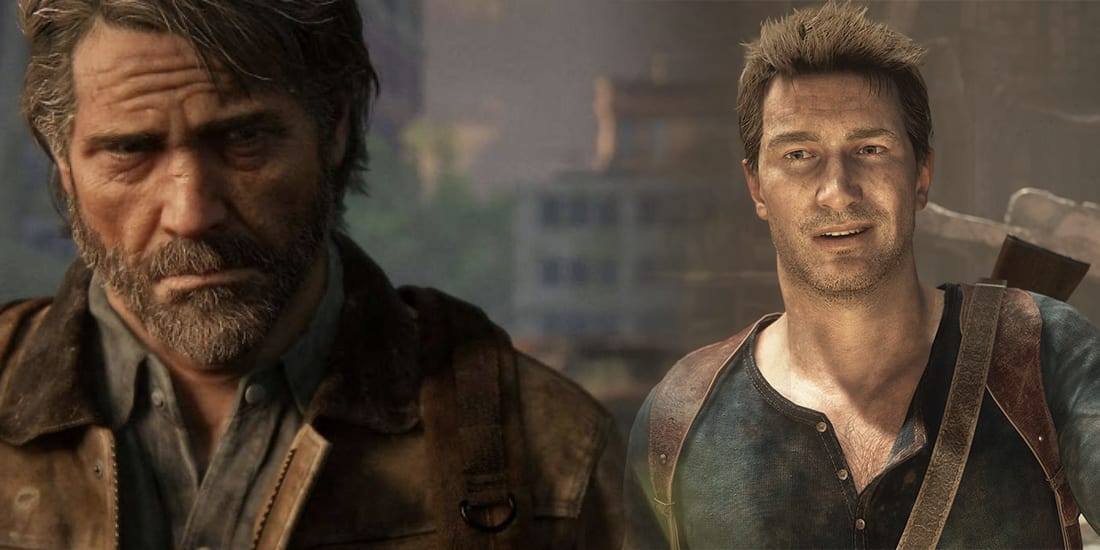 Data leaked via an internal Sony Interactive Entertainment document has reportedly revealed that single player games are thriving – despite some publishers seemingly believing the exact opposite.

The documents – which were provided to developers in 2019 – highlight that more PlayStation 4 gamers are playing single player video games rather than multiplayer.

In documentations that were acquired by Vice, Sony said that “single player is thriving,” which is obviously a reason why Sony is continuing the heavy focus on narrative-based adventures.

Very interestingly, the documents also highlighted some issues that gamers were having during single player games, which seemingly helped shape some of the features of the PlayStation 5 console.

Four of the main issues that reported by Sony gamers were:

As you can see from the highlighted issues above, these are key features that were implemented into the PlayStation 5, especially tracking player’s activities and being able to pull-up videos as a guide when getting stuck on a particular section.

Engaging socially without the risk of spoilers is another feature the PS5 addresses. You’ll receive a warning if you’re about to open a screenshot which depicts something further along in the game than you are. It’s a built-in spoiler warning (though sadly it won’t save you from spoilers once you’ve turned the console off and log into Twitter).

To put this story into numbers on PS4, God of War, Uncharted 4 and Horizon Zero Dawn have all sold over 10 million units each, while Marvel’s Spider-Man has sold over 13 million.

So with this continued success and dedication from Sony, everyone knows that single player isn’t dying.

Are you happy to see single player videos games thriving? Let us know by reacting to our Emoji’s below.