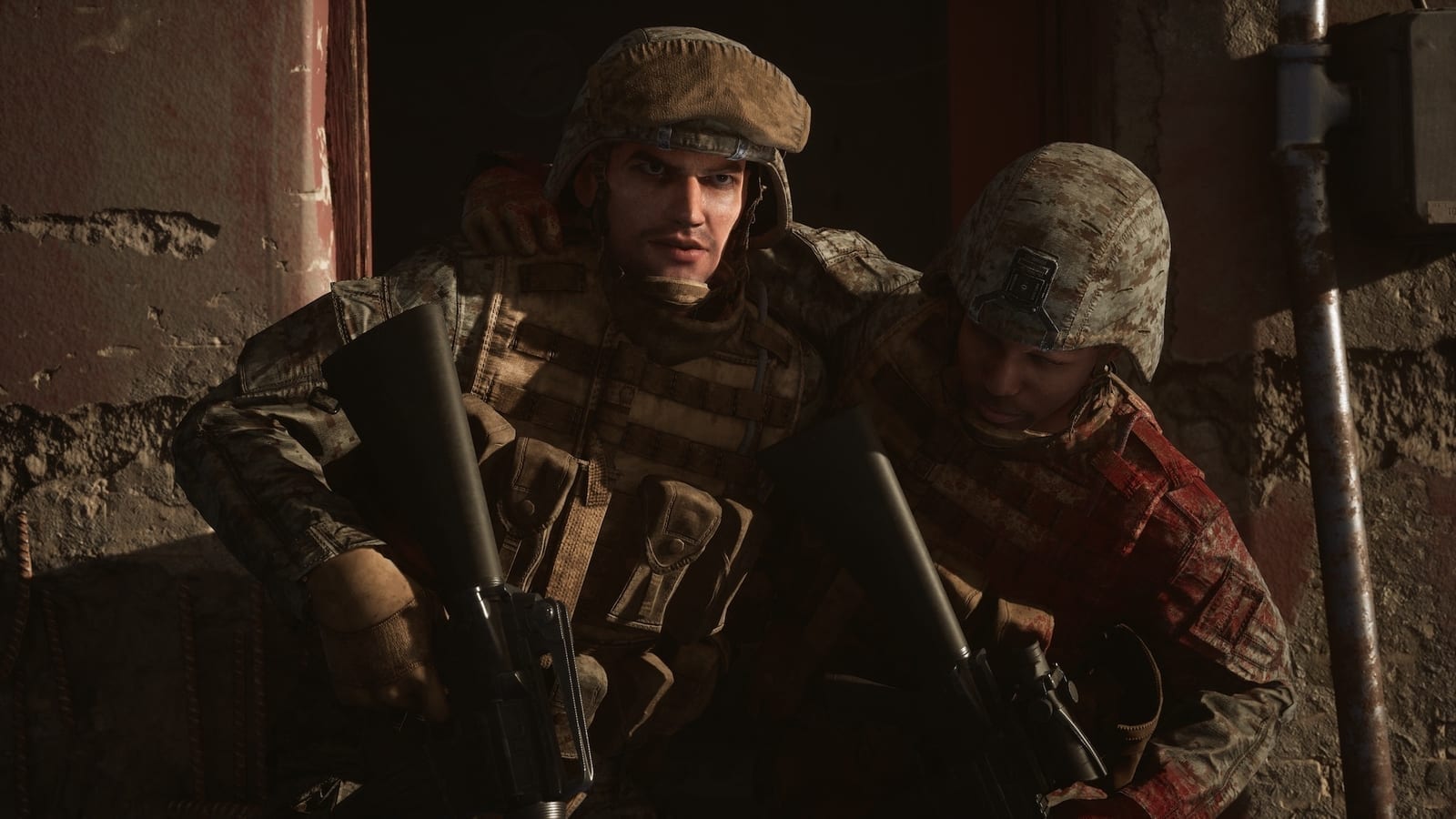 The publisher of the upcoming war shooter, Six Days in Fallujah, has claimed it’s “not trying to make a political commentary,” and the internet has a lot of thoughts.

During an interview with Polygon, Victura boss Peter Tamte stated that the previously cancelled Konami title would not be focusing on the political side of warfare:

“For us as a team, it is really about helping players understand the complexity of urban combat. It’s about the experiences of that individual that is now there because of political decisions. And we do want to show how choices that are made by policymakers affect the choices that [a Marine] needs to make on the battlefield. Just as that [Marine] cannot second-guess the choices by the policymakers, we’re not trying to make a political commentary about whether or not the war itself was a good or a bad idea.”

It’s now commonplace for publishers to use the a-political card in an attempt to avoid scrutiny. Ubisoft previously attempted this with The Division 2, stating that the experience was fictitious and was “definitely not making any political statements”.

However, Six Days in Fallujah is anything but fiction, based on real events during the Iraq war. Considering that it’s politicians that facilitate wars, be it in defence or offence, claiming that a fact-based war game is apolitical is definitely controversial. As expected, the internet had a lot to say on the matter.

Indie game developer Rami Ismail took to Twitter with a thread discussing why the game definitely is political, contesting the developer’s comments.

The Last of Us 2 director Neil Druckmann also weighed in on politics in video games, stating: “If your game deals with serious subject matter then it is inherently political.”

During the Polygon interview, Tamte also stated that he’s not interested in exploring the nature of war crimes, noting that doing so would “distract people from the human stories shared that we can all identify with”.  Tamte placed an overall emphasis on prioritising the story told by soldiers who experienced combat, rather than the political decisions that put them there in the first place.

The studio head was also asked, “what responsibility his team bears in communicating that outcome of the Second Battle of Fallujah to consumers”. Tamte stated that he doesn’t think players will think “we need more war” after playing the game and that people need to understand the “human cost of war”.

Regardless of your opinion on the Iraq war, Six Days in Fallujah sounds like it’s going to be a very controversial game. Avoiding political commentary begs the question, why base your game on a real-life political event in the first place?