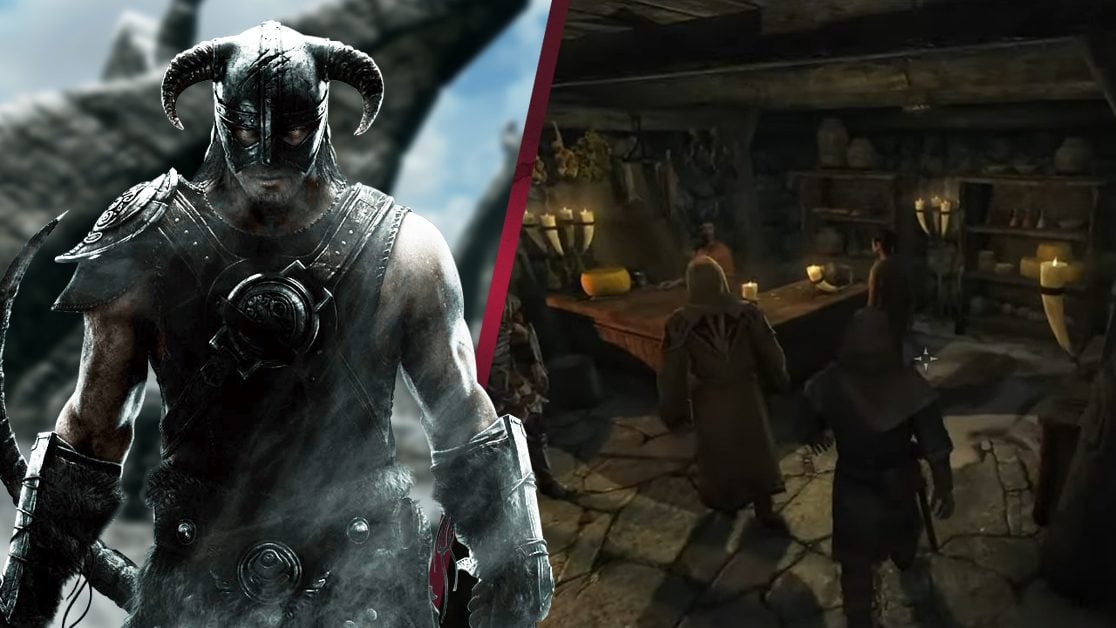 “Hey everyone, after a long development process, we are excited to announce that Skyrim Together Reborn is almost ready for release. It will be released this Friday, 8th July at 16:00 GMT. The mod will be published on Nexus,” announced the mod’s developer, The Together Team.

“We were able to make some last-minute improvements, and we are now ready to do a full release instead (version 1.0),” exclaimed the mod team.

However, as fans of Skyrim will know, this game is not without its bugs, and mods are no exception. With that in mind, The Together Team has asked the community for patience should any issues be encountered.

“Making a single player game into a multiplayer game without source code is near impossible, especially with a development team that consists of a handful of students doing this for free in their free time,” said the team.

They continued: “please keep that in mind when playing Reborn. The mod won’t be perfect. It will occasionally crash, some quests will break, there will be bugs. This is not fixable. “

“This is just the reality of making a multiplayer mod instead of having a massive studio like Bethesda make a multiplayer game. Still, it’s playable, it’s fun, and it’s a lot better than the old Skyrim Together mod, which was the goal of Reborn.”

This mod is PC only

Unfortunately, the Skyrim Together Reborn mod will not be compatible with PlayStation or Xbox. At this time, it will only work with the PC Steam version of Skyrim.

Will you be checking out the Skyrim Together Reborn co-op mod this Friday? Let us know across our social media channels.