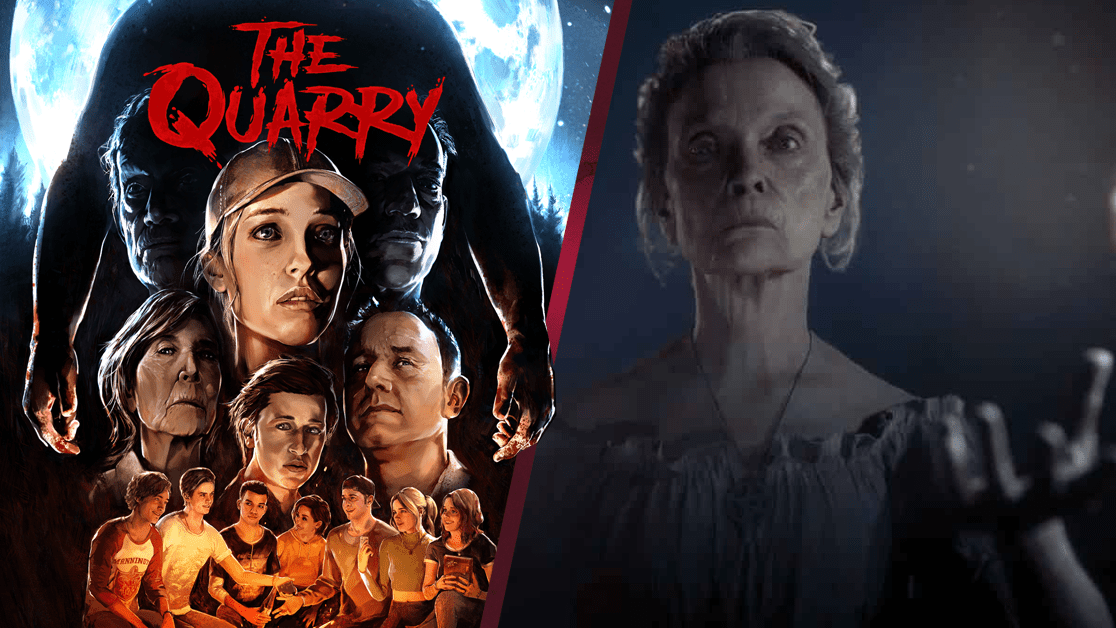 A workaround to the bugged ‘Hard Pass’ achievement for The Quarry has been discovered.

Supermassive game’s latest outing The Quarry sees you take control of a number of teenagers as they try and survive a night of horror at Hackett’s Quarry. The game is inspired by well-known slasher films of the 80s, but what some players are finding scarier is that one of the achievements/trophies ‘Hard Pass’ is bugged, stopping completionists from 100% the game.

2K, The Quarry’s publisher, did acknowledge the problems with the Hard Pass achievement/trophy in a tweet a few weeks ago, however, players have noticed that it still hasn’t been fixed in the recent updates for the game.

At GameByte we don’t want to leave players in the lurch, especially ones who appreciate the horror genre. So we’ve found a workaround discovered by player ‘JovialTrash4335’ to enable you to get the Hard Pass achievement/trophy and finally be able to 100% The Quarry.

IT’S ALL IN THE TAROT CARDS

During your playthrough of The Quarry, you’ll find Tarot cards that are hidden throughout the game.

You give these Tarot cards to the character Eliza, who you’ll encounter at the end of the prologue and of each chapter.

Collecting the Tarot cards will give you the option to have your fortune read by Eliza. Eliza will ask you to ‘See More’ but instead select ‘Move On’ and deny Eliza’s help.

Quit the game entirely and start up again, and do this for every chapter.

Don’t worry, as The Quarry will save your progress after exiting the game.

You will need to find at least one Tarot card per chapter for this to work.

If you follow these steps, the achievement/trophy should pop by around Chapter 6.

BE SURE TO START A NEW PLAYTHROUGH

Until 2k finally decides to fix the Hard Pass achievement/trophy, players have noted that in order for this workaround to work you will have to start a new playthrough of the game. Selecting a chapter and playing from there ain’t gonna cut it.

What this means is that you will have to go through an entire second playthrough of unskippable cutscenes. With all you completionists out there, I’m sure you’ve gone through a lot more to get that final achievement/trophy, so that shouldn’t be a big issue.

The Quarry is available to buy from the GameByte Shop from £45.95.