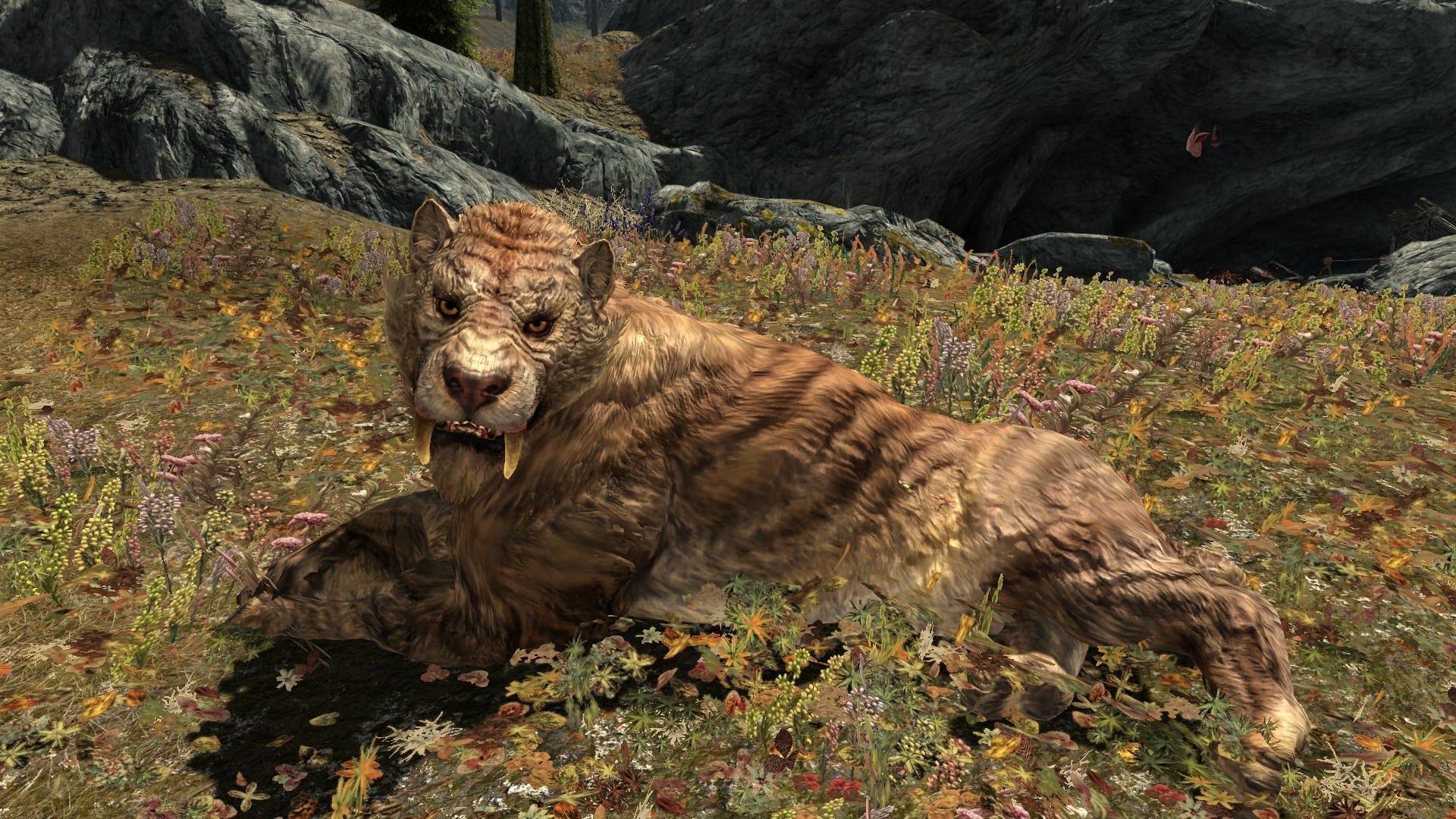 The world of Skyrim is no stranger to weird and wonderful mods. From character cameos from outside franchises, mods that improve the game’s visuals, restoring once-lost content, and much more. It’s fair to say that Skyrim is one of the best games supported by community mods over the years.

The latest mod to gain attention is probably one of the wackiest yet, though if you’re not a fan of surprises, this mod is perhaps not for you.

As covered by Game Rant, the Playable Monster Mod will randomise your playable character into a different species from Skyrim every 150 seconds.

The Playable Monster Mod won’t randomise the playable races of characters in Skyrim, but will instead randomise the creatures of its RPG world. So, you could change into a rabbit, cat, dog, fish, a Mudcrab, even a dragon, and much more.

This randomising mod won’t care what you’re doing in the world of Skyrim, as indicated in the gameplay video from Joov below. In the video uploaded to the channel, you see the YouTuber’s character turn into a rabbit while doing battle with an Elder Dragon! Talk about being untimely!

The mod will also change all your abilities into whatever species you turn into. So, if you turn into a rabbit while battling against almost any other species (especially a dragon), the best course of action would be to run! Unless of course, you’re fighting against another rabbit, which should be a battle of the ages.

It’s worth keeping in mind that the Playable Monster mod isn’t available to the public at the time of writing, but it should be available soon. If you follow the mod’s progress on Nexus Mods, that will likely be the best way to be kept up-to-date as to when the mod goes live.

Are you going to be checking out the Playable Monster mod? Let us know across our social media channels.