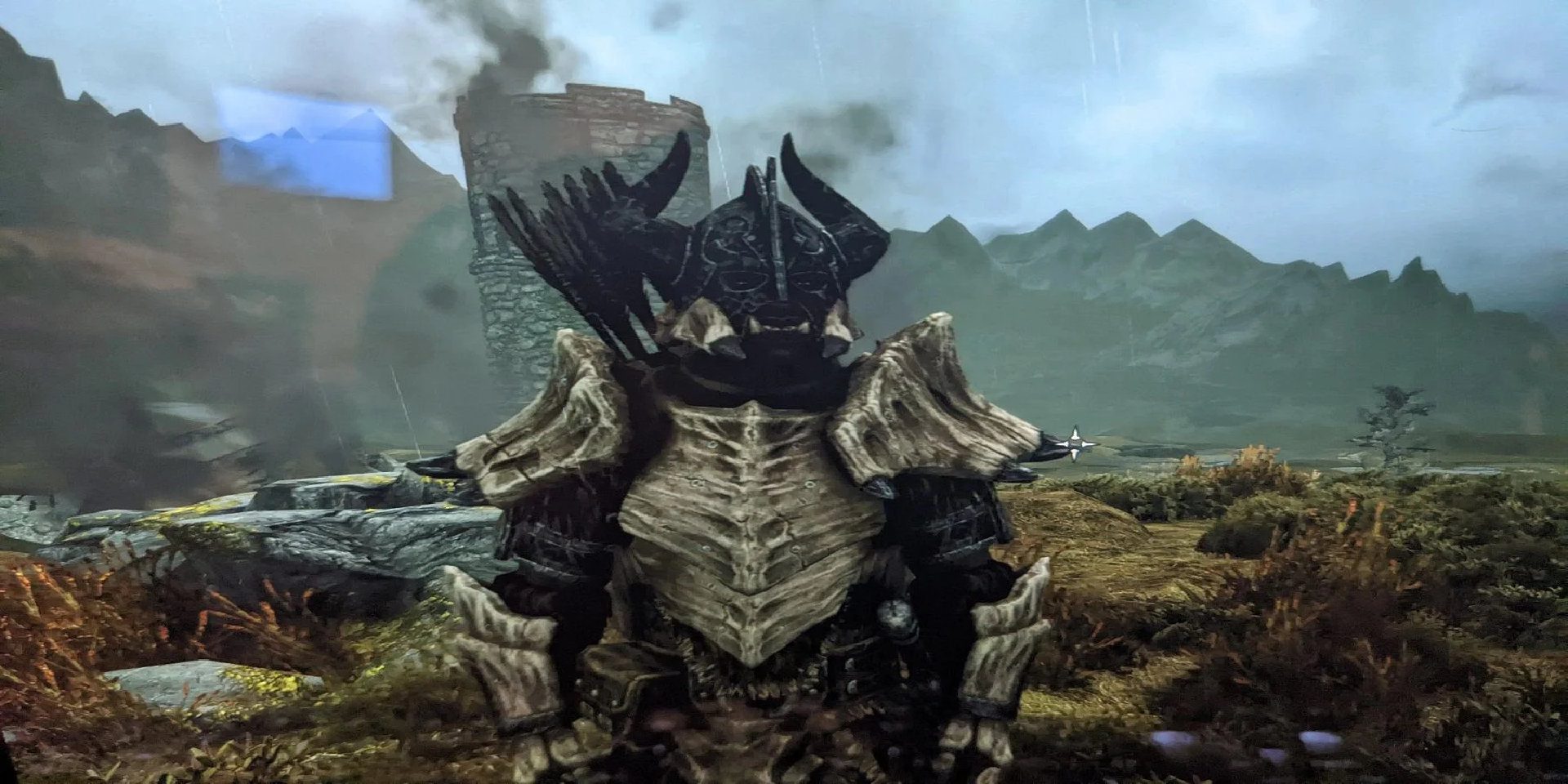 A lucky Elder Scrolls 5: Skyrim player has acquired the elusive Dragon Armour way before the main quest even began.

As reported by Game Rant, the Skyrim player has been rewarded with one of the game’s most sought-after armour sets thanks to randomly-generated loot. The generous RNG gifted the player with the Dragonbone Mail and Dragonplate Armour before even starting the main quest.

The player in question is Reddit user, HelloThere39400. The Reddit user claims that the Dragonbone Mail and Dragonplate Armour were acquired after killing a Draugr, an undead Nordic warrior of Skyrim.

Furthermore, the player even managed to acquire a Daedric Helmet as well as a Dismal Visage from Alvasorr the Rat. Fans of Skyrim will know that once the game starts, players can venture to where they please and take on any quest they discover.

If the player wanted to, they could totally ignore Skyrim’s main quest. So, it seems HelloThere39400 used this gameplay aspect to their advantage.

It might not be all good for the Skyrim player

However, as pointed out by Game Rant, acquiring this prestigious armour so early on, might actually work against HelloThere39400.

Even though players can choose their desired difficulty in Skyrim, the enemies will also scale dynamically to what the player has achieved in-game. This could mean that HelloThere39400 might encounter more powerful enemies earlier than intended.

Furthermore, if players wanted to craft the Dragon Armour, should they not be as fortunate as HelloThere39400, they would need to have a Smithing level of 100. Let’s hope the gaming RNG gods roll in your favour the next time you venture into Skyrim.

Have you ever acquired the Dragon Armour in Skyrim or any other armour sets and weapons way before your time? If so, let us know across our social media channels.