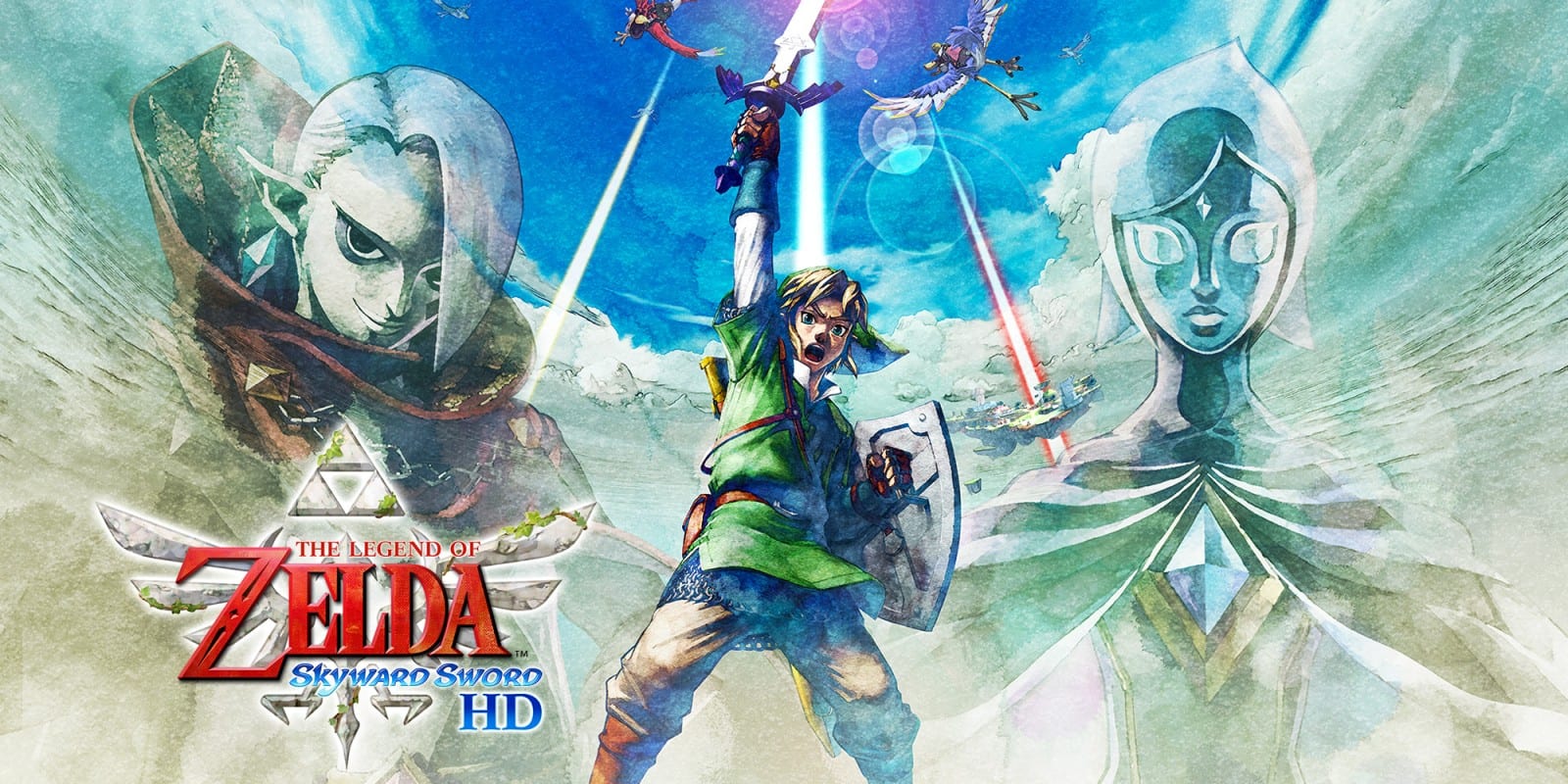 The Legend of Zelda: Skyward Sword HD has caught up to the original’s sales on the Wii in just a few months.

The original Skyward Sword for Wii only sold an estimated 3.67 million, according to industry analyst Daniel Ahmad. Skyward Sword HD has sold 3.6 million in 77 days, essentially doubling the total sales of the game. The sales figure is from September 30, so the number has likely gone up since then. Reaching that number in such a short time compared to the original is an impressive feat. This speaks to how successful the Switch is as a console.

When Skyward Sword came out for the Wii, it generally received incredibly favourable reviews. Some reviews even said it was the best 3D Zelda since Ocarina of Time. But over the years the game received more criticism from fans. Many had trouble with the motion controls in the original. Some weren’t able to get the motion controls to work at all.

While it’s hard to describe Skyward Sword HD as accessible, it’s more so than the original. The Wii version only allowed for motion controls. Whereas the HD version has updated the controls so it can be played without them. This could be another factor as to why Skyward Sword HD has been so much more successful than its original version. No Zelda game can compare to the sales of Breath of the Wild though, with 24 million units of the Switch version sold.