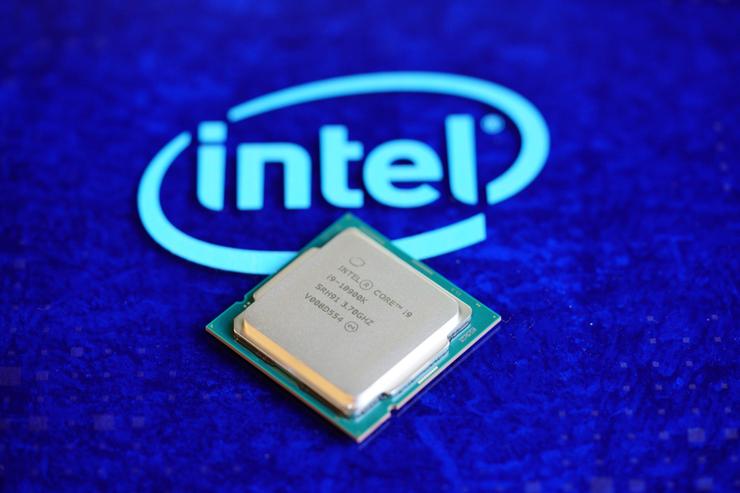 It has been reported that smugglers are profiting on the worldwide CPU shortage, putting even the likes of galactic smuggler Han Solo to shame.

As reported by TheGamer (via Kotaku), smugglers are now profiting off PC components, such as CPUs, rather than illegal narcotics.

Kotaku initially picked up a story about a truck driver that was making the journey across the Chinese border. Upon approaching the Hong Kong-Zhuhai-Macau Bridge in an attempt to slip through customs, officers noticed that the driver looked “nervous”.

So, when border control stopped and searched the nervous-looking truck driver, they had discovered that the driver was attempting to smuggle 256 Intel CPUs taped to the driver’s torso and legs.

The CPUs were not cheap knock-offs either, they were top-of-the-line components. Some of the CPU models discovered on the driver were i7-10700 and i9-10900 Ks. It is said smugglers on the illegal market, can make thousands on the CPUs.

However, the illegal CPU smuggling does not stop there. As reported in the article from TheGamer, on June 16th, another truck driver was stopped and searched at customs, and 52 CPUs were found.

Then just a couple of days later on June 18th, as a result of an “anti-smuggling operation”, $27 million in electronic components were seized, which included even more CPUs. If that wasn’t enough drama for you, this $27 million seize is said to even include a high-speed boat chase!

I have a bad feeling that as long as the worldwide CPU shortage continues, smugglers will continue to capitalise on the illegal activity.