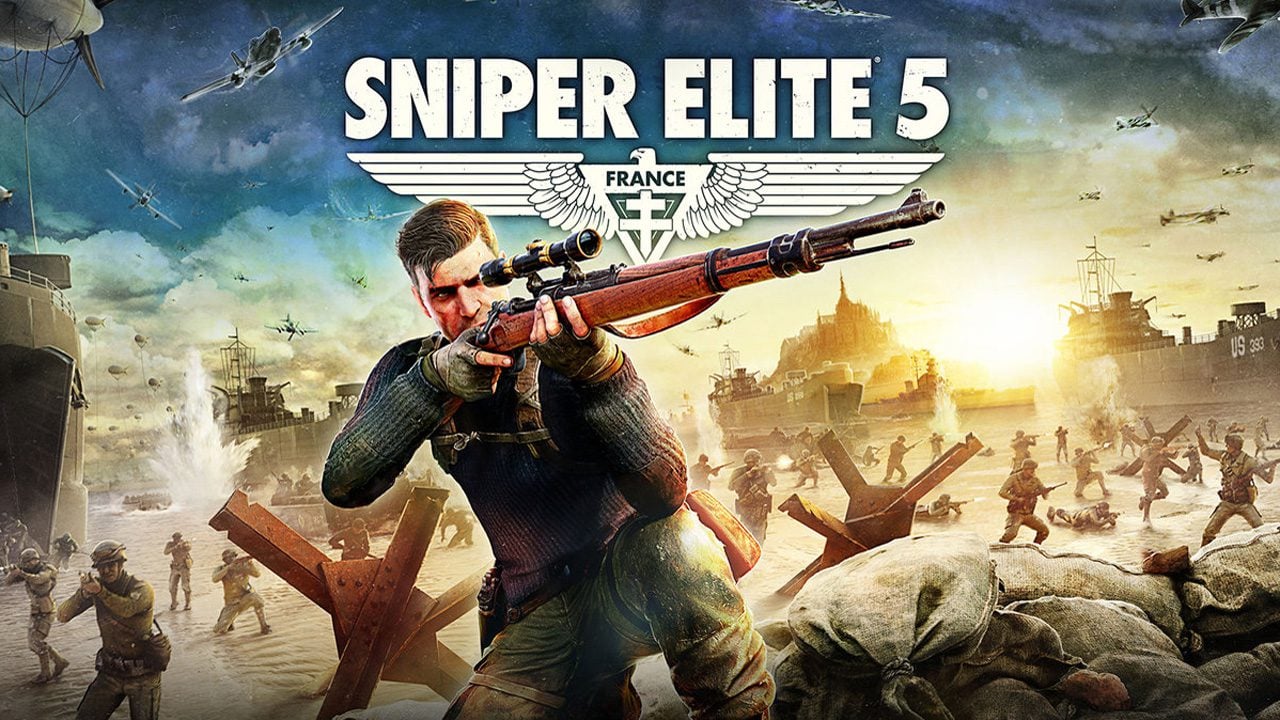 This week Sniper Elite 5 has received a brand new trailer. However, that is not all, because we now have a release date. Happy days!

The trailer in question is all about the story and its protagonist, Karl Fairburne. He has uncovered a Nazi plot codenamed “Operation Kraken” that could turn the tide of the Second World War.

It’s up to Fairburne and his espionage skills to ensure that the Nazi regime’s plan does not come to fruition. Fairburne will also go against Abelard Möller, an Axis Obergruppenführer who is said to be the mastermind of Operation Kraken.

Rebellion has confirmed Sniper Elite 5 will release on May 26th, 2022. Those that pre-order the game will also be treated to the: “latest mission of the much-heralded ‘Target Führer’ campaign entitled “Wolf Moutain”. Players will get to infiltrate the Berghof, Hitler’s private mountain retreat in the Bavarian Alps, which is crawling with heavily armed personal guard, and a slew of collectables for eagle-eyed snipers. They are tasked with taking down the Führer in the most imaginative way possible.”

Furthermore, as an additional pre-order bonus, you will also receive the P.1938 Suppressed Pistol. This iconic handgun is based upon the “Special Forces experimental prototype, this powerful handgun is a must-have for covert operations.”

The campaign of Sniper Elite 5 can either be played on your lonesome or with a friend via 2-player co-op. There will also be the new Invasion Mode which drops you into someone else’s campaign as an Axis Sniper on the hunt for high rewards. Additionally, Sniper Elite 5 will also feature multiplayer modes for up to 16 players.

Are you looking forward to testing your stealth and sniping skills? Let us know across our social media channels.