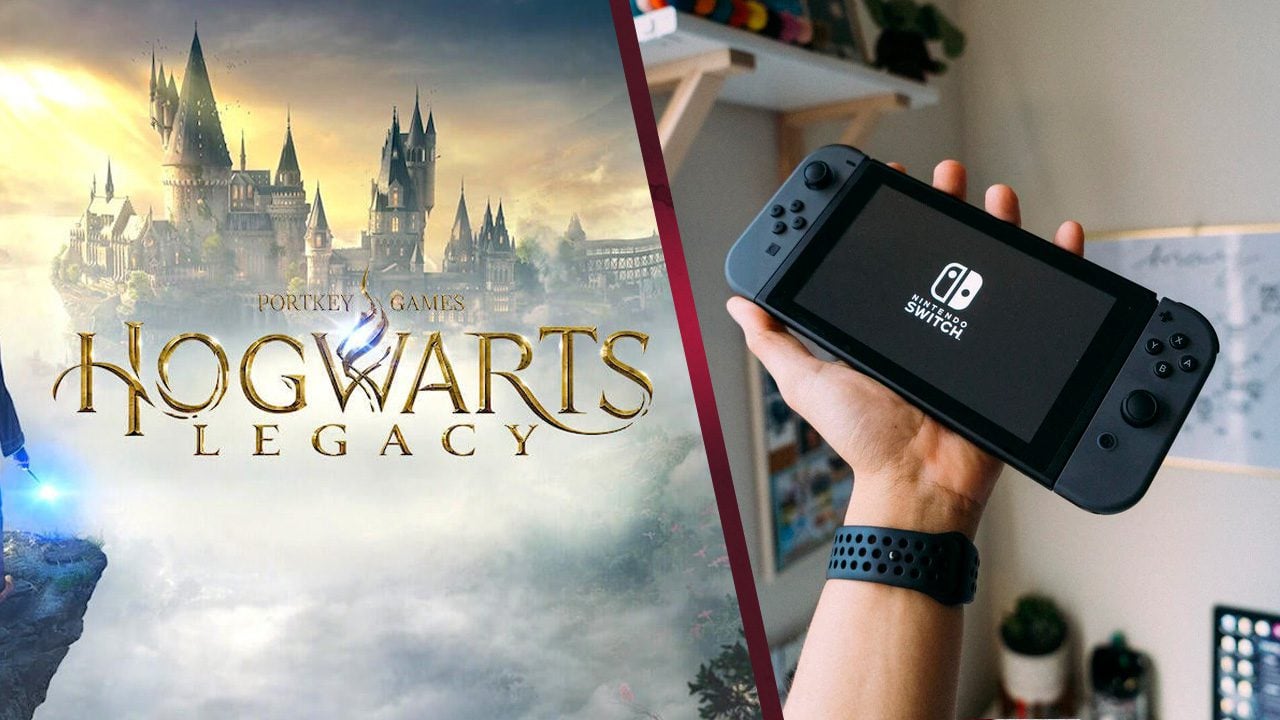 Yesterday at State of Play, we were treated to 14-minutes of wonderful gameplay for the highly anticipated Hogwarts Legacy.

Fans have been waiting for ages to see some proper gameplay for Hogwarts Legacy, and I think it’s fair to say that we weren’t disappointed. Up until now, we were led to believe that it will only be released for PC, PlayStation, and Xbox. However, that is not the case.

Will the Switch be a cloud version?

Furthermore, NintendoLife reports that Amazon has uploaded box art for Hogwarts Legacy on the Switch, which could rule out it being a cloud version. However, upon searching myself, I can’t find the box art in question on the UK or US Amazon page. So it is likely that it has since been removed.

If Hogwarts Legacy does release as a cloud version, we should pretty much get the exact same experience as the other consoles. Albeit, requiring a constant internet connection.

That being said, if it gets a physical or digital download release, it would be safe to assume that exceptions would have to be made. Either way, it’s great news that it’s coming to the Nintendo Switch.

In case you missed it!

In case you missed it, at the very end of the Hogwarts Legacy presentation was a behind-the-scenes video with the developers. However, this video revealed a small detail that wasn’t in the main presentation, which is the Invisibility Cloak will feature in the game.

Are you looking forward to exploring Hogwarts? Let us know across our social media channels.

Hogwarts Legacy will be released this Fall for PC, PlayStation, Xbox, and Nintendo Switch.