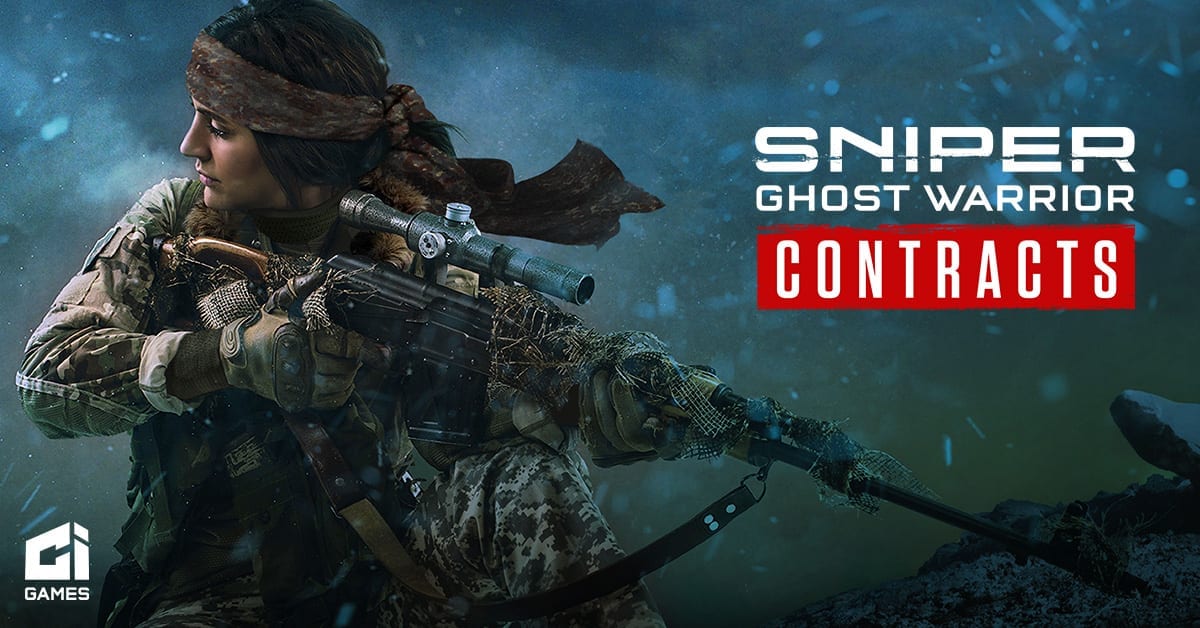 When Sniper: Ghost Warrior 3 released last year, fans of the series hoped that with the game making a move into the open-world formula, it would take the series to a new level of heights.  Sadly for developers at CI Games, it never quite translated to how they had hoped.  Despite the potential of the open-world setting and giving players even more freedom, the game suffered technical issues and to some, uninspired level design and repetitive missions. 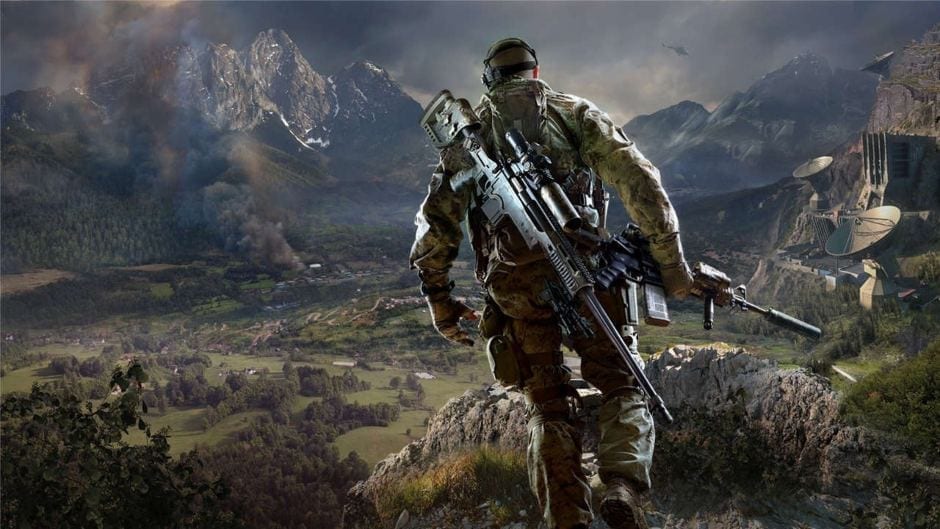 On Metacritic across PC, PlayStation 4 and Xbox One, both the professional and user reviews did not favour all that great either, scores ranging from a 56 from the pro’s up to a bang-on average of 6.4 tops by the users.  This poor response and feedback from reviewers and fans alike has prompted the developers to re-think their strategy and in doing so, they have ditched the open-world formula, in favour of going back to something more streamlined, but yet offering its players a good amount of re-playability.  To be honest, even the two games that released prior to Sniper: Ghost Warrior 3 weren’t all that great, but the series still had potential, so hopefully this recent announcement will give the franchise the reboot it so desperately needs.

So with that said, CI Games has announced Sniper: Ghost Warrior Contracts which will take “the Sniper series in a new direction.”  Rather than the previous open-world, Sniper: Ghost Warrior Contracts will have a singleplayer campaign with mission based scenarios (as well as multiplayer), where the player must simply jump into the set mission and achieve any main objectives and bonuses that might be assigned.  However, despite the streamlined approach, according to the press release, it does look like the player will have a certain degree of freedom as they will be able to “Jump back in and tackle the mission from a different angle — players can repeat every contract to earn more money.” 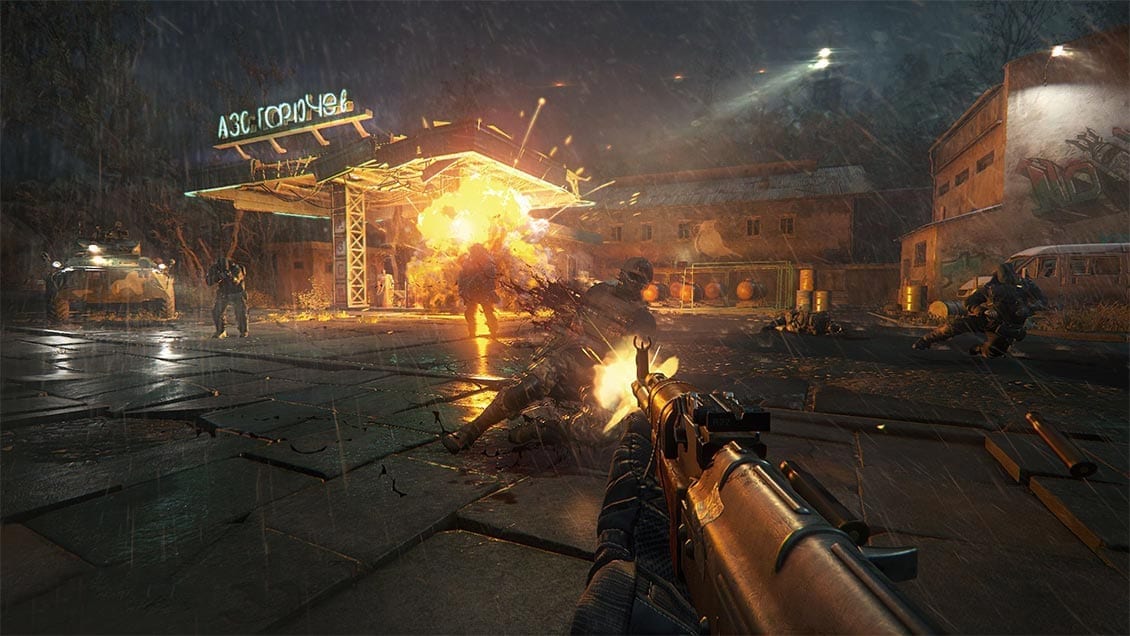 Not only will the player have a choice of main and bonus scenarios to take on, but the missions are still said to be “open-ended” with “hundreds of ways to take down a wide range of targets, and Contracts offers sniping gameplay at its absolute best.”  However, it’s not just the campaign structure that promises an overhaul, because Sniper: Ghost Warrior Contracts also promises improved loading times, a better framerate and an “optimized game engine,”

The Chief Executive at CI Games, Marek Tymiński acknowledges that the previous game was simply too ambitious by stating “We were too ambitious in terms of the scope of Sniper Ghost Warrior 3, but we’ve learned from our missteps. Sniper Ghost Warrior Contracts will be more focused on emergent gameplay with an open-ended mission design that the team feels strong about, but it will not be set in an open world. It is going to be a more tactical, more condensed experience and the game will offer plenty of replayability, both on the single player campaign and on the multiplayer modes.” 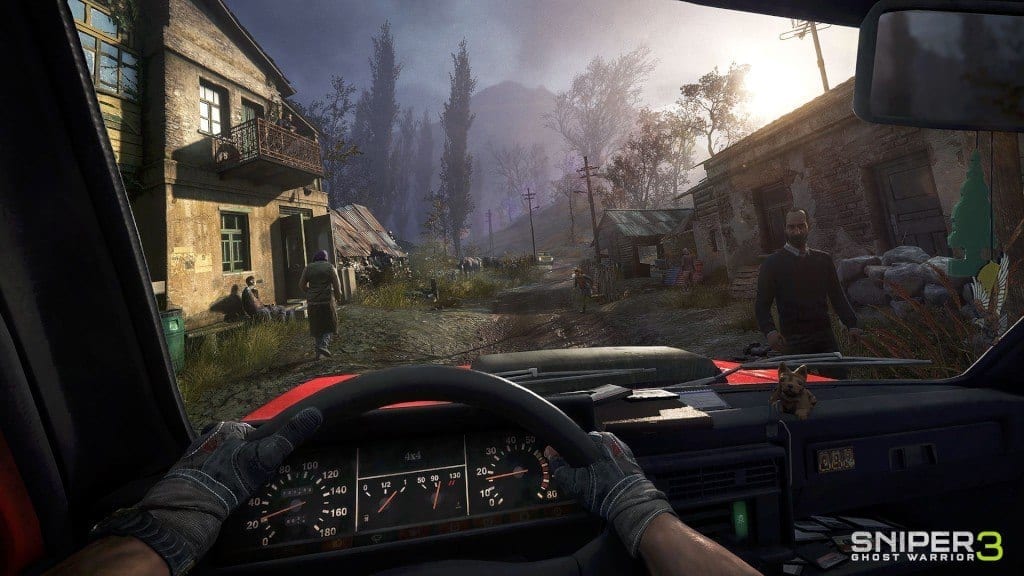 So there you have it, the next instalment in the Sniper Ghost Warrior series promises to be a better experience overall.  But what do you make of this series direction?  Are you a fan and do you like this approach?  Let us know across our social media channels.

Sniper: Ghost Warrior Contracts will release sometime in 2019 for PC, PlayStation 4 and Xbox One.