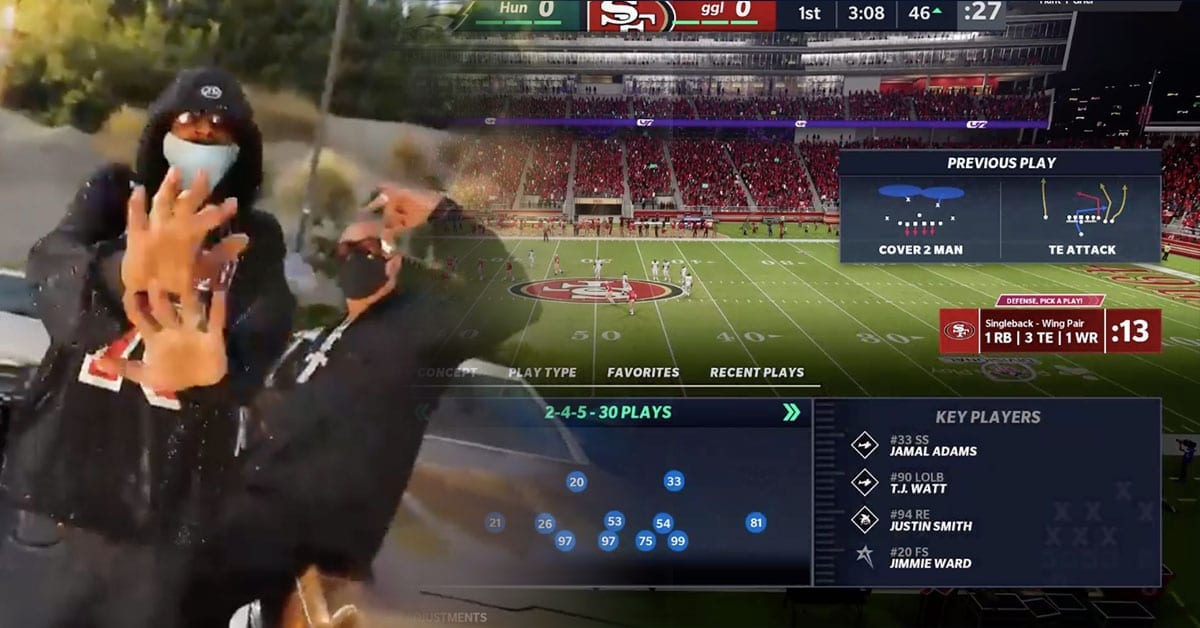 The rap legend Snoop Dogg has given Twitch viewers something to giggle about after rage quitting and accidentally leaving his stream running for seven hours, according to PC Gamer.

Snoop Dogg is known for his chill demeanour, but the rapper’s last Madden 2021 session got him… slightly mad. Snoop’s stream didn’t exactly go as planned, with his opponents giving him somewhat of a thrashing, with an end score of 21-0.

The result? A lot of frustrated thumping and swearing. Unable to bring the game back, Snoop decided to abandon it, which lead to an amusing rant:

The rapper did what he does best and dropped it while it was hot. Hilariously, Snoop’s wave of anger meant that he forgot to turn the stream off.

Unattended streams are never good news, and the Dogfather’s camera managed to remain on for seven hours after the initial stream. Luckily, the only occurrence throughout the whole seven hours was some distant chatting and background music. Snoop also returned to his least-favourite room to turn the stream off once he’d calmed down.

The American rap artist’s Twitch VOD has been viewed 361,000 times since Sunday. If anything, Snoop’s moment of rage has only served to promote his Twitch channel, which currently has 240,000 followers. The 49-year-old icon seems to play Madden exclusively, with each stream bearing the title “Sit Back, Relax, and Chill its a vibe in here” (oh, the irony!). You should probably go drop Snoop Dogg a Twitch follow to cheer him up.

Streaming has become popular amongst various celebrities, from Terry Crews to Brendon Urie from Panic! At The Disco. If Snoop Dogg’s streaming mishap has taught us anything, it’s that these celebs should be more careful when it comes to streaming. Who knows what we’d have seen if the stream took place in another room.