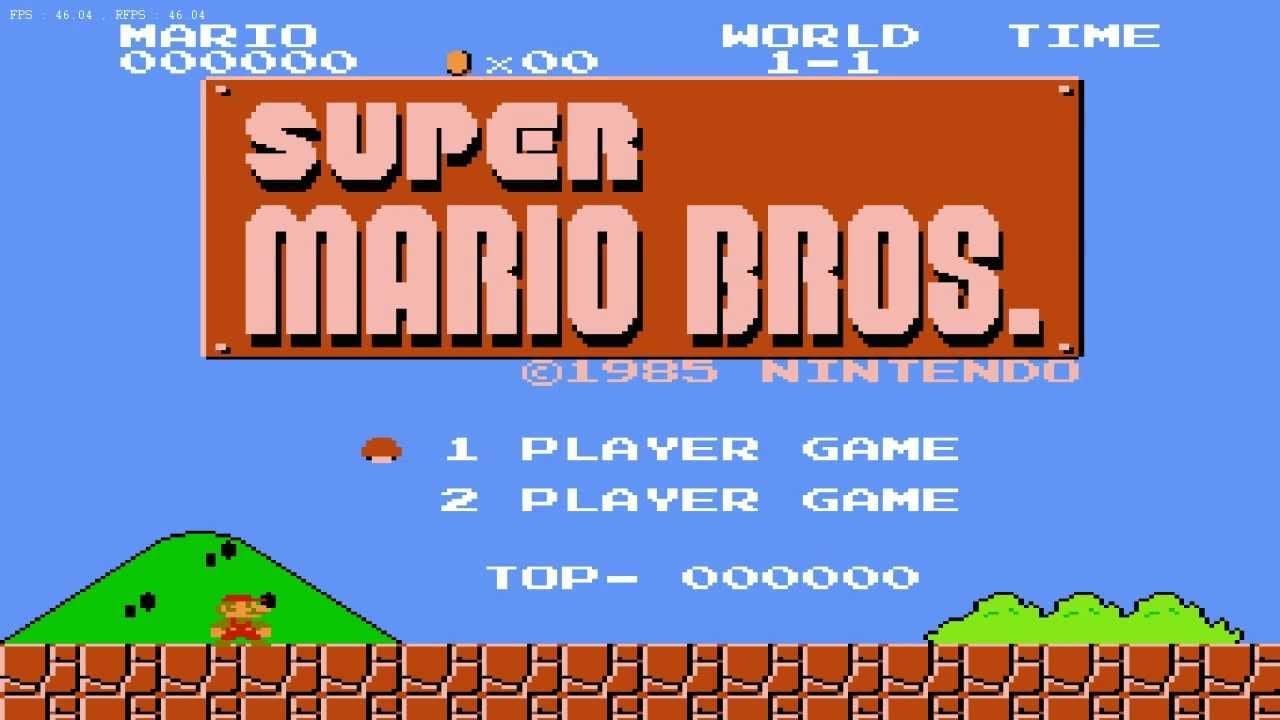 The battle royale market is a little…oversaturated right now as more and more companies try and cash in on the trend popularised by the likes of PUBG and Epic Games’ Fortnite.

The list of battle royale games (or games that have a battle royale mode) is now seriously long, and even includes games like FIFA because why not.

It seems that the trend isn’t slowing down anytime soon, as even gamers themselves are now going back to give the oldest of games the battle royale treatment.

A YouTuber by the name of InfernoPlus has created what he’s called “Mario Royale,” a game which is a full recreation of the iconic Super Mario Bros. game for the Nintendo Entertainment System, except it’s for 100 players at once.

Although you can’t directly attack your fellow Marios, you can use things like Koopa shells to knock them out of the level.

Check out the wonderful creation in the video below [via PCGamer]!

The only exception is the star item. Pick up a star and you’ll be able to take out the other Marios in the level as you would a normal enemy in Mario: by running into them.

InfernoPlus says that the battle royale mode is incredibly simple to get into, and will run on almost all web browsers, with each match lasting just a few minutes.

On the YouTube video, one commenter writes: “As a speedrunner for the game, I found the game extremely fun. I love the idea and execution was done perfectly. Though, hitboxes are a bit too large for most of the sprites. Great game!”

There’s also lots of commenters worrying that the game will be taken down by Nintendo…so here’s hoping that absolutely doesn’t happen as it’s taken InfernoPlus three weeks of work to get it made.

I wonder what he’s going to make into a battle royale next?!