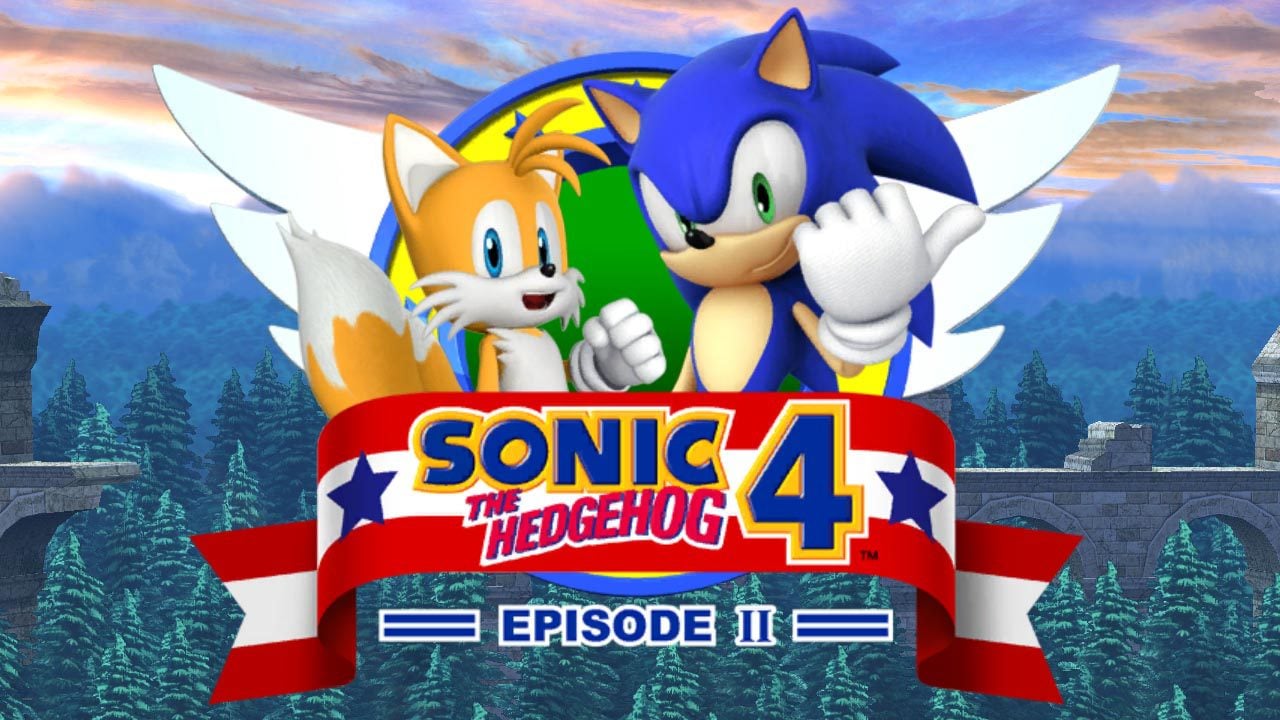 At Games Done Quick, the speedrun world record was broken for Sonic 4: Episode II, while the runner was wearing a horrific Sonic costume.

Most of the time, you won’t see any records broken at Games Done Quick. Speedruns at events such as GDQ are typically referred to as marathon runs. And due to factors like having to commentate, runners aren’t normally playing at their A-game. But during this year’s Awesome Games Done Quick, two runners beat their own world record of the Any% co-op run of Sonic 4: Episode 2. And one runner did it all while wearing the worst Sonic costume we’ve ever seen.

Argick, the one wearing the nightmare costume, is based on costume, whereas AmberCyprian is based on the US East coast. The former struggled to hold the controller because of the controller, and wasn’t able to put it down at all because he knew he wouldn’t be able to pick it up again.

The run relies on a lot of teamwork, the two constantly switching who is in the lead between one another. Sonic 4 isn’t known as the best Sonic game, but Argick made a point that while “it’s not the most critically acclaimed Sonic,” the co-op speedrun is “top tier”.

The pair managed to shave off a couple minutes off of the world record, which they previously held themselves. It definitely made for a special moment, as GDQ is watched by 10s of thousands at any given time.

The VOD isn’t available to embed yet, but you can watch it here.