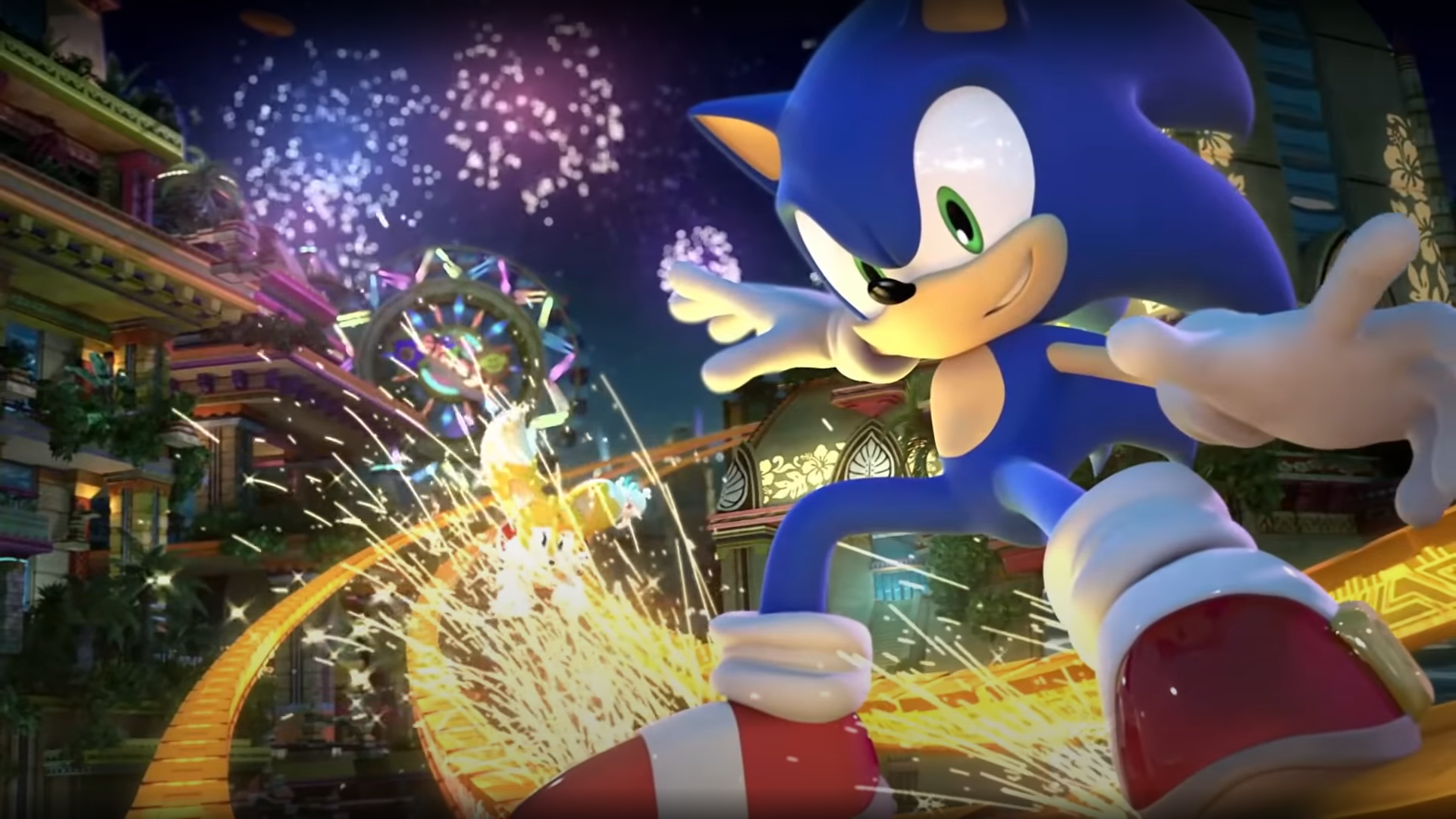 SEGA has announced Sonic Colors: Ultimate, a remastered version of the 2010 Wii and DS game.

Unveiled at SEGA’s recent Sonic Central livestream, Sonic Colors: Ultimate is a revitalised version of the 3D classic. Not only does it feature improved visuals, enhanced gameplay and a bunch of additional features, but it’s also now headed to platforms outside Nintendo’s ecosystem. If you’re unfamiliar with the premise of Sonic Colors, here’s a short synopsis to get you up to speed:

“Join Sonic in the high-speed adventure of a lifetime! The evil Dr. Eggman has built a gigantic interstellar amusement park bursting with incredible rides and colorful attractions–but he is powering it with a captured alien race called “Wisps.”Use Sonic’s lightning speed to free the Wisps and learn the secrets of their amazing powers as you explore six unique colorful worlds, each filled with dangerous enemies and hurdles to overcome. Sonic will be tested on this exciting journey to free the Wisps, whose mystical powers can be harnessed to grant special abilities and with their help, and yours, it is a test he’ll pass with flying Colors!”

In a sense, Sonic Colors is something of a hidden gem, one that’s often overshadowed by the blue blur’s other adventures.

However, SEGA seems to be embracing the spin-off as part of Sonic’s 30th anniversary. Not only are Sonic Colors fans getting a shiny new version of the game, but SEGA is also working on a related animated series. Titled “Sonic Colors: Rise of the Wisps”, the new show features a hand-drawn aesthetic and the voice of Roger Craig Smith.

In other Sonic news, SEGA has announced that a new Sonic retro collection, comprising of Sonic, 1, 2, 3 & Knuckles and Sonic CD. Sadly, the collection won’t feature any of Sonic’s 3D adventures. However, the re-release of Sonic Colors could mean that we’re getting more remastered adventures in the future!

Are you going to pick up Sonic Colors? Let us know on our social media pages!