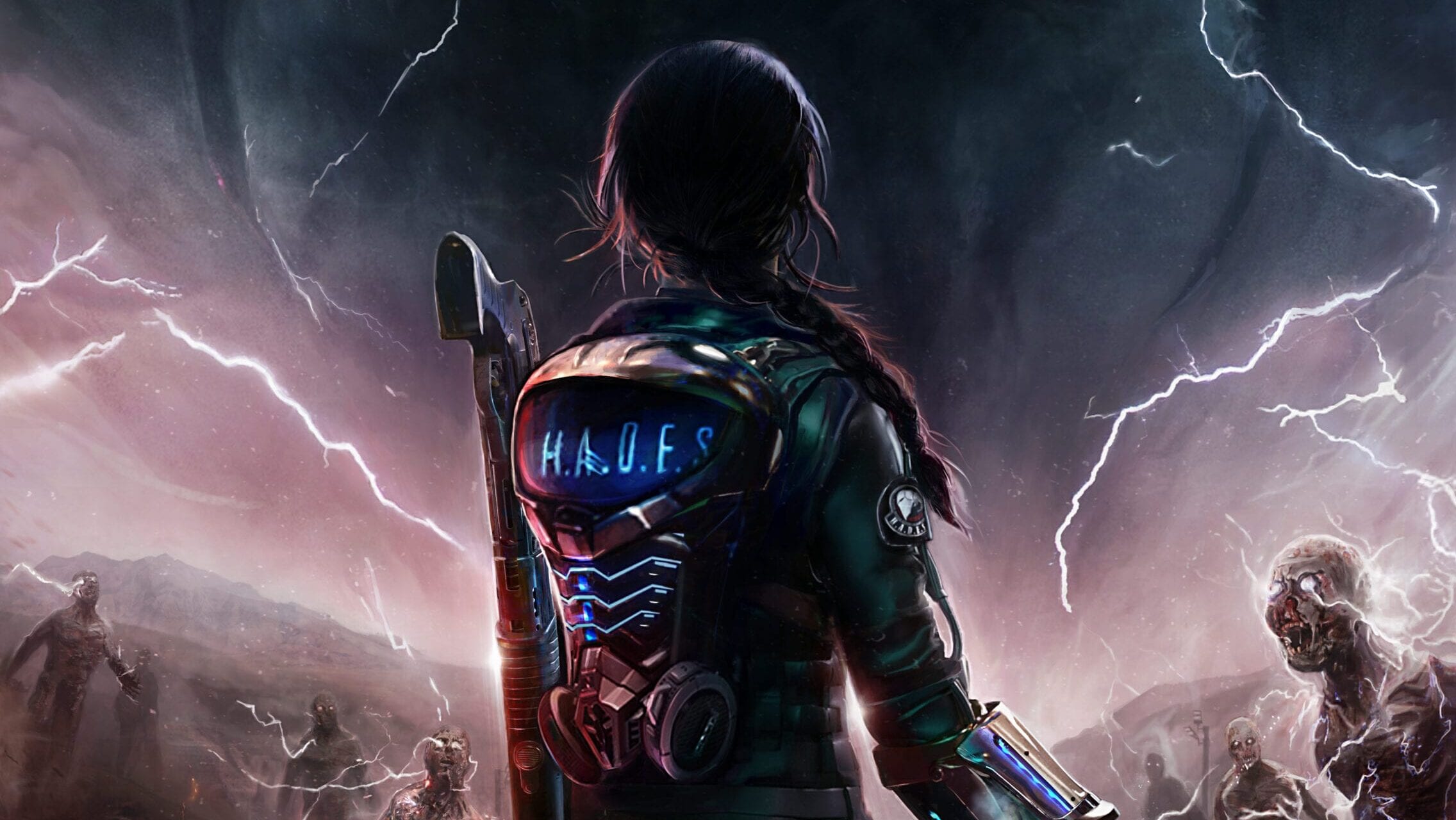 If you’re familiar Biohazard type scenarios, then you’ll likely know what to expect from the Daymare series. The whole affair essentially revolves around a special government task force tasked with investigating an experimental research facility. Sounds pretty familiar, doesn’t it? Anyway, here’s a short synopsis for the prequel:

“Step into the shoes of special agent Dalila Reyes, a former government spy now in the service of a unit called H.A.D.E.S. (Hexacore Advanced Division for Extraction and Search), and get ready to enter the most advanced experimental research center in the United States of America.

“Be careful though, because in the darkness of the desolate, labyrinthine depths of the military research center there is something terrifying and lethal awaiting you!”

Leonardo Interactive has also released a short trailer for Daymare: 1994 Sandcastle, which gives us a glimpse of the game’s eerie setting.

While the game is easily inspired by Resident Evil, the prequel’s trailer is actually giving off Dead Space vibes. From cybernetic suits to uncanny Necromorphs, Daymare: 1994 Sandcastle looks a lot like Visceral’s sci-fi horror.

Again, if you’re a fan of creepy survival horror games, then you should probably give Daymare a shot. If anything, the prequel’s 2022 release date should give you some time to catch up with the series. Who knows, perhaps Daymare: 1994 Sandcastle will solidify the series’ presence within the classic survival horror genre!

Are you excited for more Daymare? Join the conversation on our social media pages!