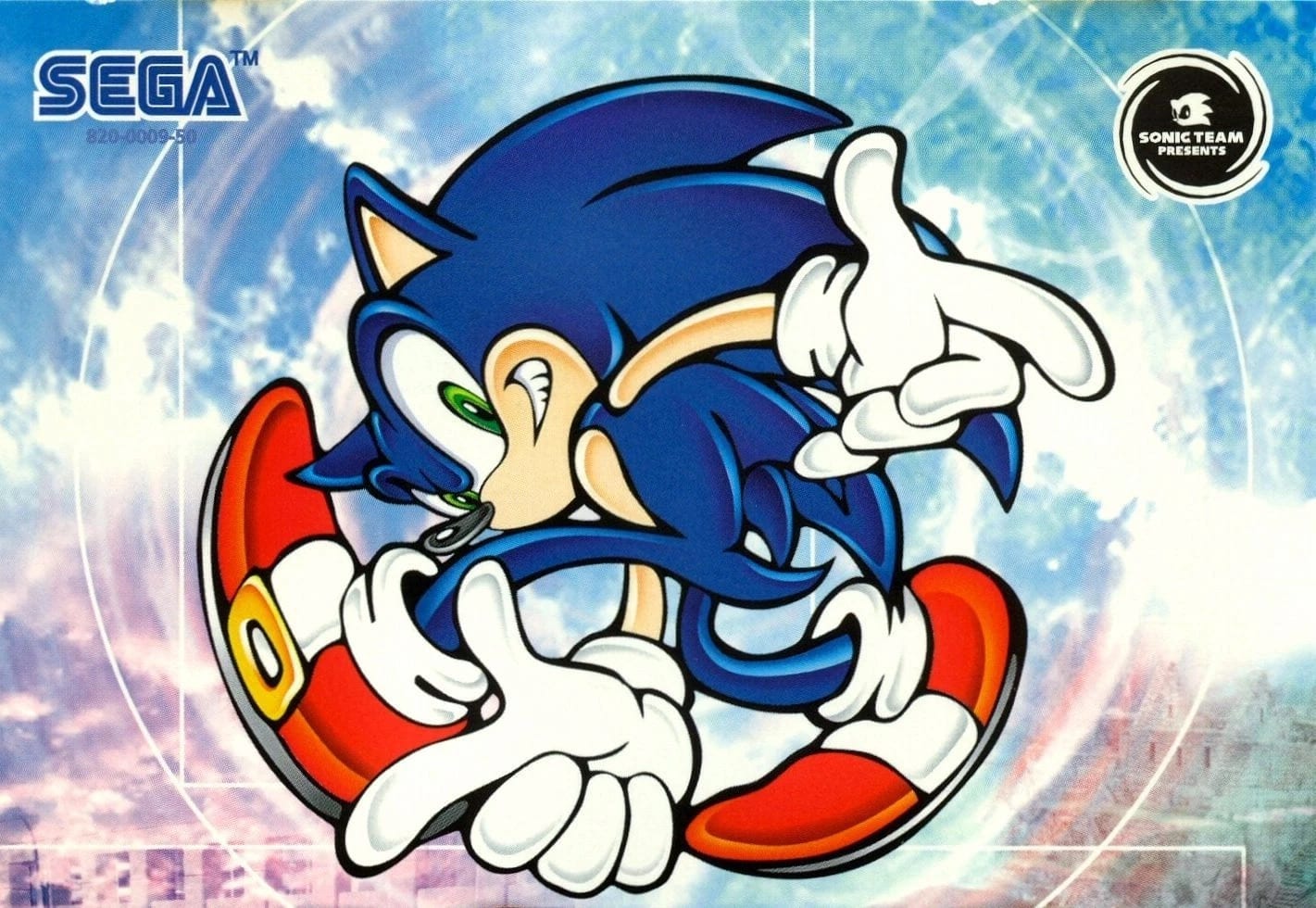 The creator of Sonic the Hedgehog, Yuji Naka, has confirmed that he’ll be leaving his current role at Square Enix.

Announcing his departure from Square Enix via Twitter, Yuki Naka also stated that he might retire from the video games industry. Here’s what the prolific producer had to say [translated via Twitter]:

“I retired from SQUARE ENIX at the end of April 2021 because I would like to contact the media and users. I can’t talk about the reason now, but I hope I can talk about it when the time comes. As for future activities, I’m 55 years old, so I may retire. The photo is taken by Sega Hard Historia.”

While it seems like Yuki Naka is relatively optimistic about his future within the industry, his departure could also be related to the failings of his latest project, Balan Wonderworld. Released back in April, Balan Wonderworld sold less than 2100 in Japan during its first week, while also failing to reach the top 40 UK physical games chart [via Eurogamer].

So, what could Yuki Naka be up to next? Well, the producer’s Twitter statement does suggest that he’s moving onto some sort of secret project. However, Naka’s statement is double-handed, as it also suggests that he might retire. So, while it seems like Yuki Naka’s future in the industry isn’t set in stone, his legacy could be approaching its natural conclusion.

Hopefully, Yuki Naka is moving on to something new and exciting. While the producer has certainly earned his potential retirement, it’d be great to see the legendary creator go out with one last Sonic sized hurrah!

Have you played Balan Wonderworld? Let us know what you think on our Discord. You can also pick up Balan Wonderworld on our shop for under £20 if you’re curious about experiencing it for yourself. Or if you’re more of a Sonic fan why not pick up an adorable Sonic Tubbz?

The GameByte Shop is stocked up with the latest games, merch and accessories. We might even have a new-gen console or two! Sign up to our newsletter to be notified of our console drops. Please note the GameByte Shop is available for UK customers only.