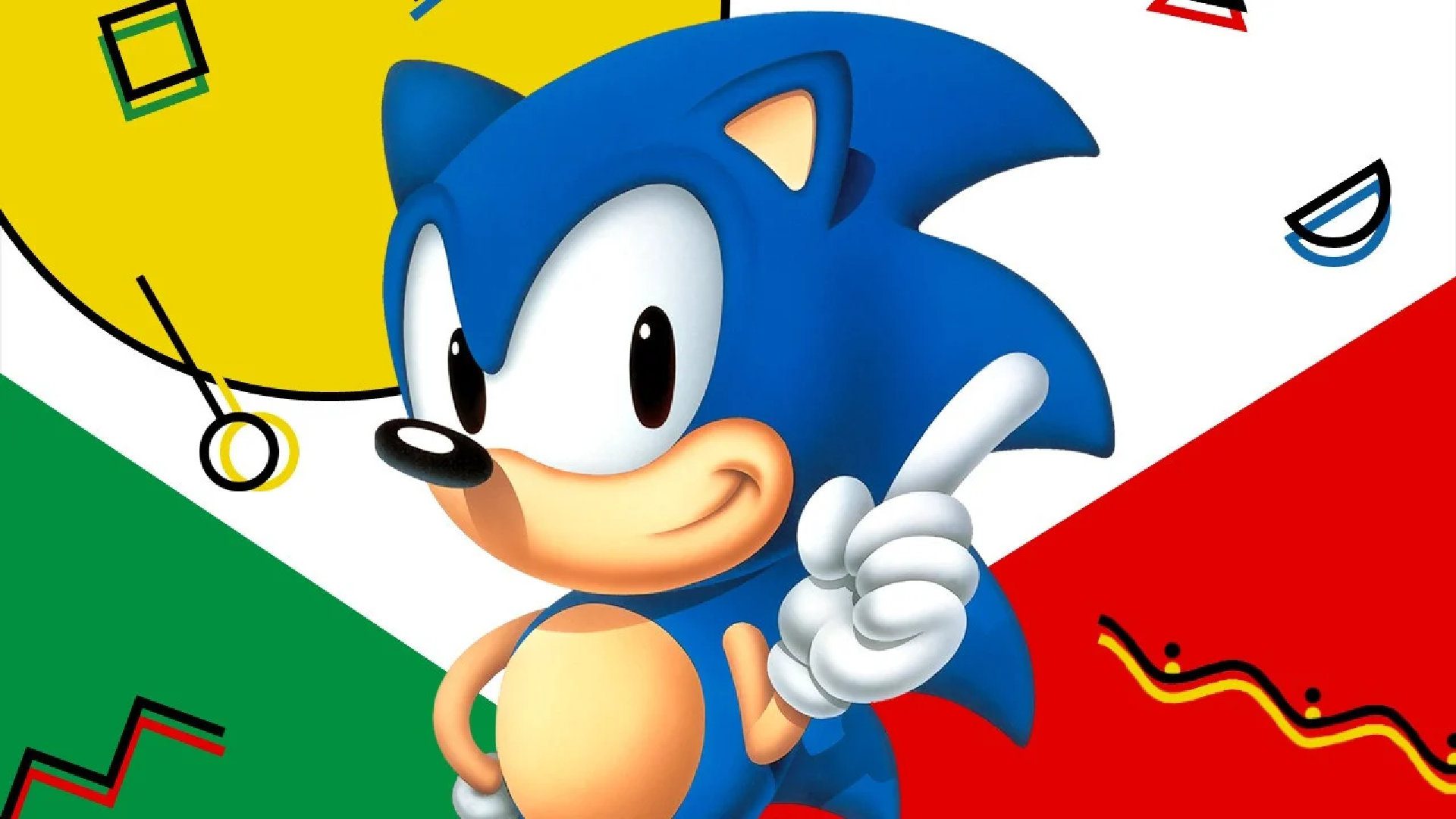 Update 20/04/2022 14:07PM: The official Sonic the Hedgehog social media has confirmed the release date for Sonic Origins. The compilation will be launching on June 23rd, 2022. You can check out the tweet below.

The compilation includes Sonic the Hedgehog 1, 2, Sonic 3 & Knuckles and Sonic CD and will be coming to current gen platforms PlayStation 5, PS4, Xbox Series X/S, Xbox One, Nintendo Switch and PC.

Original article: Sonic Origins artwork and the age rating have leaked, which suggests that an announcement could be incoming. Exciting!

The Sonic Origins collection is also promised to include “added content and features,” and it is to be released this year. At this moment, we haven’t been provided with a release date, however, that may be about to change in the near future.

Over the weekend, an age rating for the PC version appeared on the Korean rating board. Furthermore, as spotted by Push Square, the artwork for Sonic Origins has also leaked on the PlayStation Store.

It’s probably safe to assume that Sonic Origins will release for PC, PlayStation, Xbox, and Nintendo Switch. It will also be interesting to learn what the “added content and features” include, especially as these classic Sonic games have been available on many platforms over the years.

Will you be picking up Sonic Origins when it’s released this year? Let us know on Twitter.