Sony has posted a very tongue-in-cheek Tweet claiming that The Last of Us is the greatest game of all time.

In true meme format, they wrote:

Naughty Dog, who are the developers of the incredibly popular game have confirmed that there will be a multiplayer mode in the new instalment of the game. The Fan favourite ‘Factions Mode’ will be returning to the series. 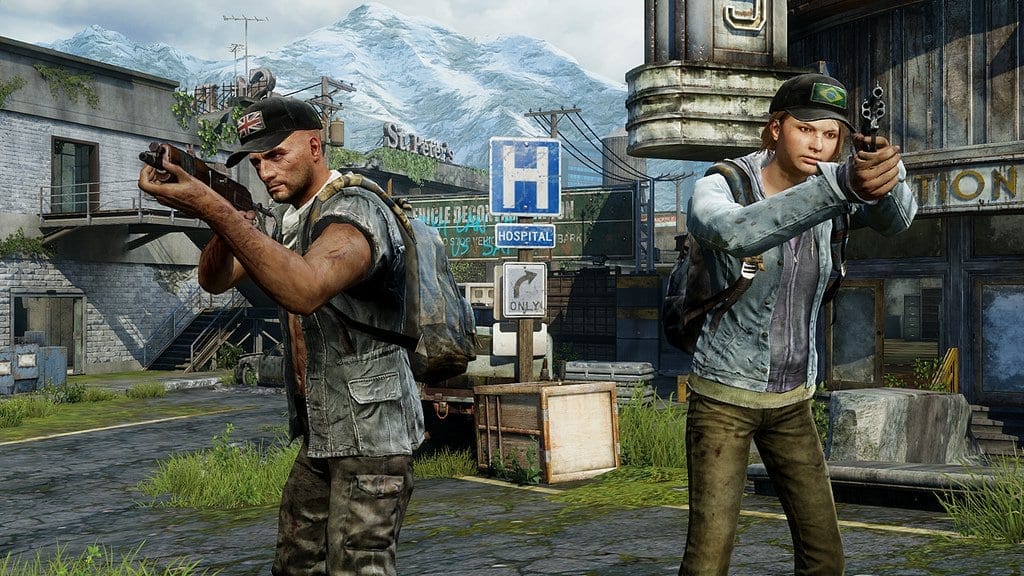 One of the Co-directors for the game Kurt Margenau told GameSpot this:

“Multiplayer is coming back. We’re not going to talk details yet about what form that takes, but we can confirm there will be multiplayer.” 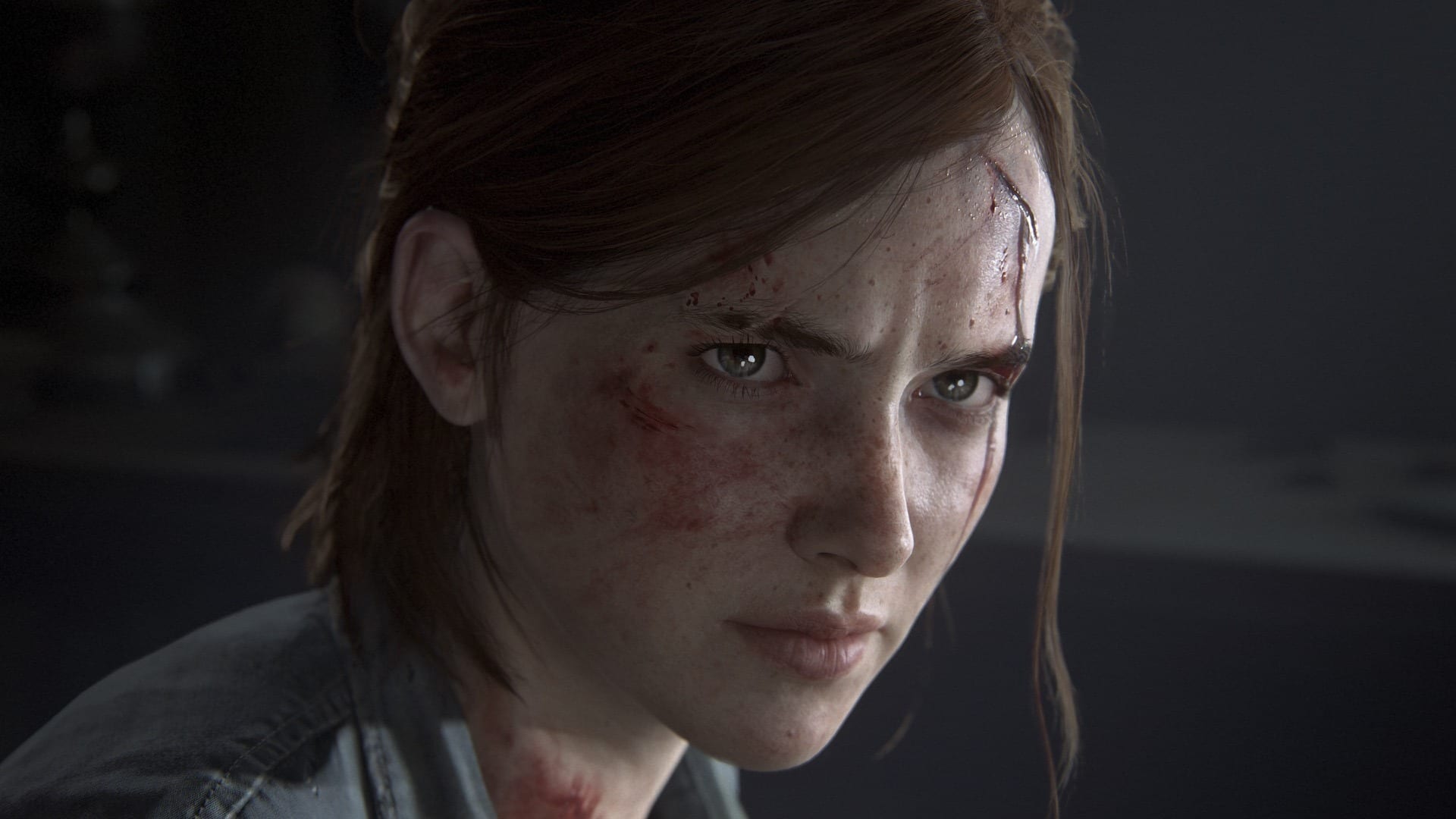 Very secretive it would seem but one of the other members of the Last of Us team Anthony Mewman was more specific and confirmed that the fan favourite Factions mode was coming back.

If you weren’t lucky enough to play the original game then you will have missed out on the game mode. It involves having a certain amount of team members and lives drop as your men die. You can respawn until your lives run out. You can also find items and craftable materials to make weapons including molatov cocktails. This goes on for ’12 weeks’ (in game weeks). 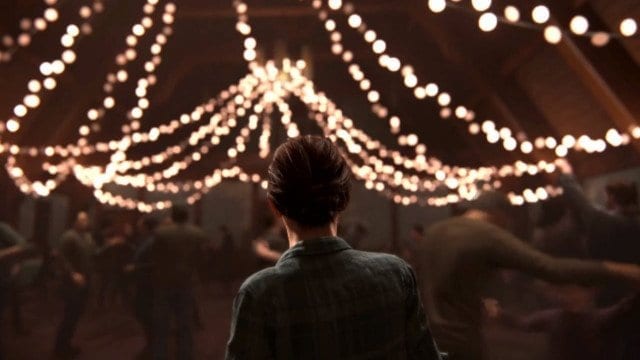 There was a lot of hype around the new trailer for the story mode being dropped and we know fans will be hyped about this multiplayer game mode returning. 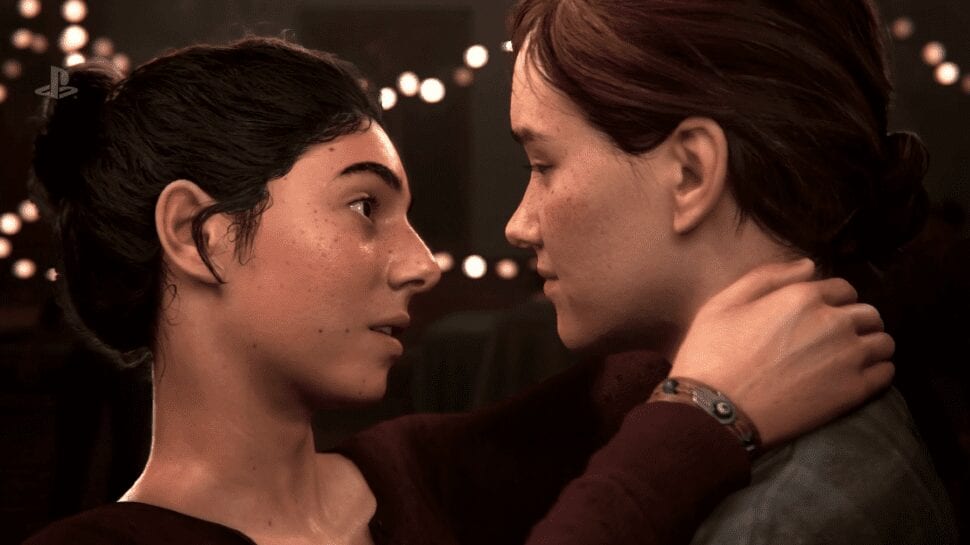 There has still been no release date for the game and we still don’t know whether the multiplayer mode will be available upon release day. We will of course keep you updated as we learn more! Check out the trailer for the campaign below.