Steam has a new competitor, and it’s a big one.

Tencent is preparing to launch a global version of its PC gaming marketplace, reports vg257.

This comes after Valve announced that they were creating a localised version of Steam for China last month.

So Tencent moving into this territory with its own PC games platform, WeGame, isn’t completely unexpected.

According to the South China Morning Post, Tencent is developing a Hong Kong edition of its WeGame marketplace. Then, this WeGame version will be expanded to accommodate international players, eventually.

A Tencent spokesperson said: “The Hong Kong version of WeGame is now under development,

“This version will be available for overseas users, and we will use this platform to bring more Chinese games to the global market.”

There have also been reports that Google is looking to move into the gaming space in a big way.

They apparently have three aims that they want to achieve with their new gaming platform:

Google already own the Play Store for android devices which is a huge market in itself. They were also looking to purchase Twitch.tv before Amazon purchased it from under their nose. 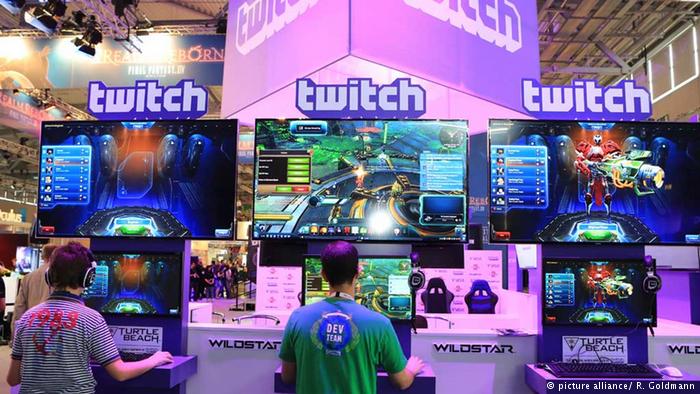 Gaming is a huge market and is still growing and it makes sense for Google to want to stretch out into that market. However having to take on established brands with incredibly loyal fanbases in the console space would be a tough nut to crack. 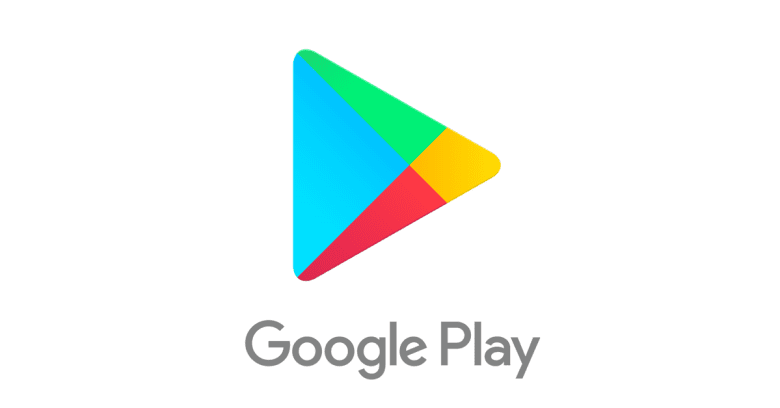 One report has said that they will have a gaming streaming service which will make high end games able to be played on low end computers. Nvidia GeForce Now is a similar system but not very established as of yet. This streaming system means that the rendering graphics of the game would be done elsewhere by top tier PC’s and then streamed back to you. If Google does move into this space you could be playing any AAA game on a tab in Google chrome in the next couple of years. That would be insane. 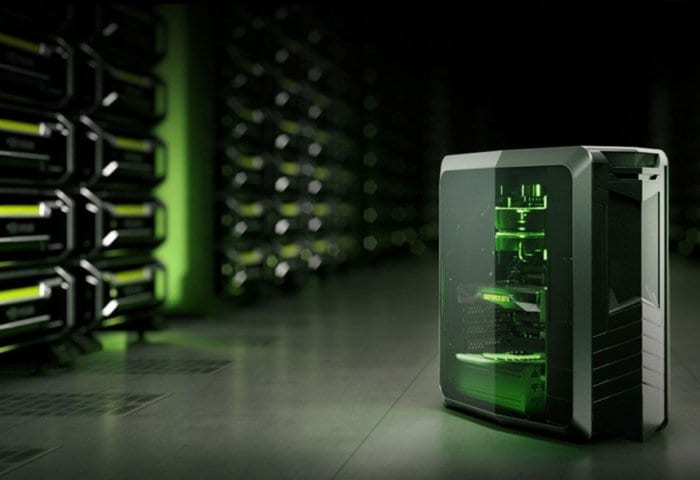 We will of course be following this story closely and updating you as we learn more. Would you be interested in a Google console?