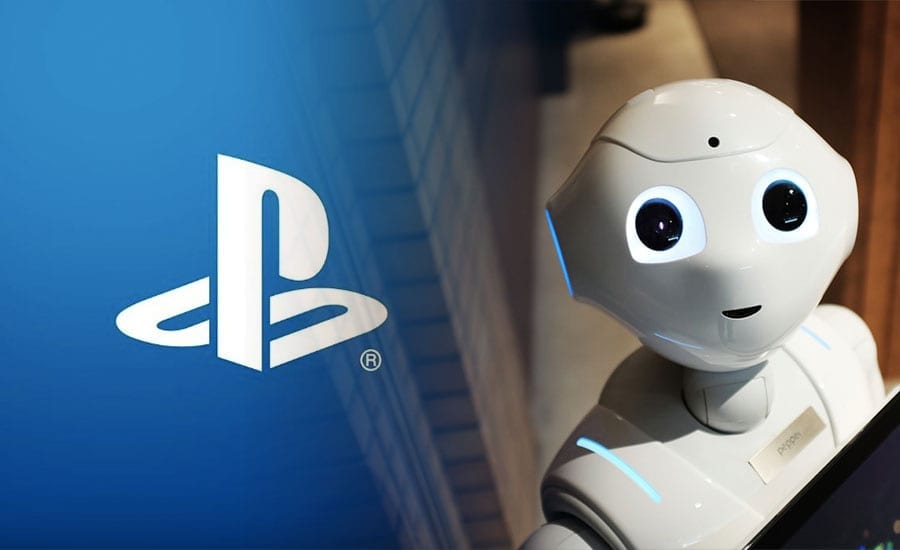 Sony has filed a patent for an AI that could become your virtual Player 2, according to SegmentNext.

The patent relates to an AI that can be assigned to a player profile. It’s been described as an “automated artificial intelligence control mode for playing specific tasks during gaming applications”. The AI will apparently be able to monitor real player actions so that it can replicate them automatically.

Here’s the patent’s abstract, as found on WIPO IP Portal:

While letting an AI play a game for you might seem a little redundant, there are certain situations where it could come in handy. For example, the AI could perform repetitive in-game tasks, like grinding for experience or traversing a large open map. Automation could also be used to give players a break, which would allow them to either step away from their consoles or just kick back and watch the show.

As the AI is designed to replicate human actions, it could also be the Tails to your Sonic. Being able to play with an AI in the absence of available humans could make co-op games like It Takes Two completely playable in solo mode. While the patent merely outlines the functionality of the AI, it’ll be interesting to see how it is implemented in the future.