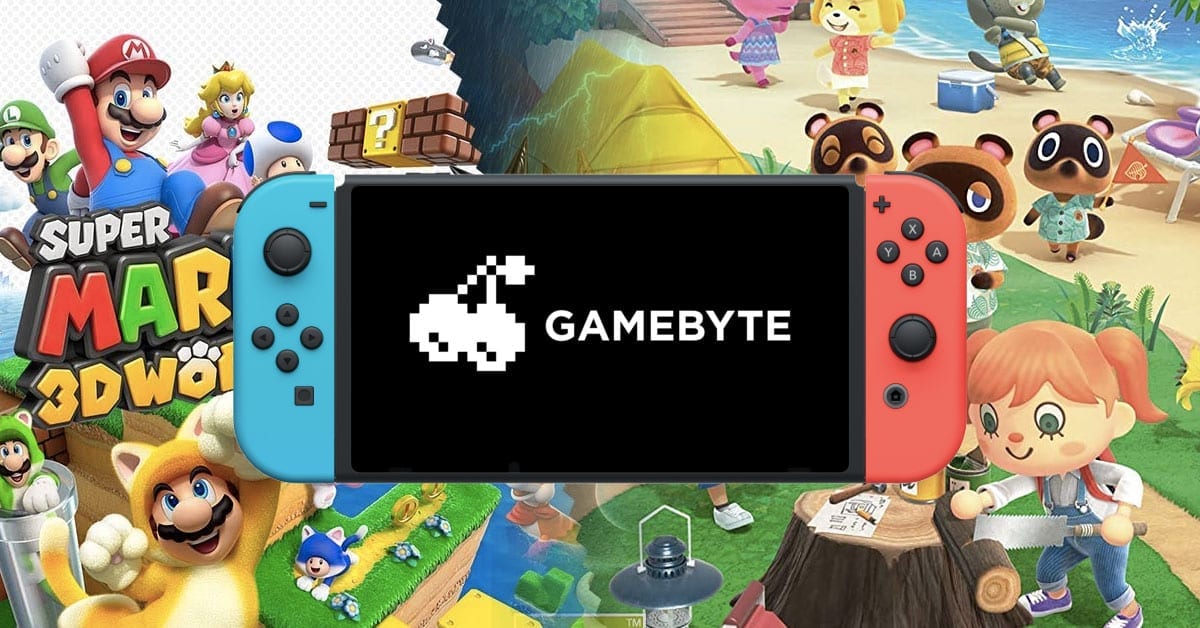 The rumours were kickstarted after eagle-eyed viewers spotted a Nintendo Switch in the backgrounding during a recent Microsoft Game Stack event. For some, Nintendo’s potential partnership with the likes of Google and Microsoft makes a lot of sense, especially when it comes to expanding the company’s player base.

Mat Piscatella of the NDP group called the potential collab a “slam dunk where everyone wins” while expanding on the reasons why it’d be good for Nintendo:

“Some of these replies… phew.

What do some of you think the point of cloud gaming is if not to make every screen a potential place to game?

What Did The Analysist Say?

However, Piscatella’s enthusiasm was swiftly shot down by fellow analyst David Gibson, who retweeted while adding insider information:

“Would make a lot of sense @MatPiscatella , but I have had @Nintendo tell me directly they would not put other streaming services on the Switch. Lost opportunity……”

Nintendo’s relationship with Microsoft is stronger than ever. However, having Xbox services on a Nintendo console still seems to be out of the question. It’s easy to forget that Nintendo already has its own streaming service. It features games like Resident Evil, Assassins Creed, Hitman 3, and Control. If Nintendo’s streaming service pans out, it means the Switch will be able to run games regardless of the console’s power.

Who knows, perhaps some sort of Microsoft and Nintendo joint venture is still on the cards. Gibson’s dismissal of streaming service theories is also unconfirmed, so anything is possible for now. For now, we’ll just have to wait on the big N revealing its true intentions within the video game industry.