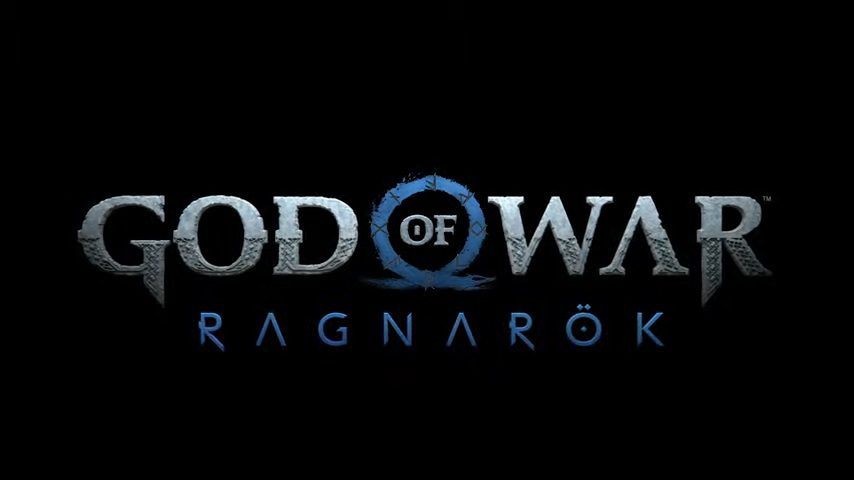 Santa Monica Studio has finally shown off gameplay of God of War Ragnarok and it looks incredible. The gameplay was shown at Sony’s PlayStation Showcase earlier this evening.

The studio had high expectations to meet after its last Norse hit in 2018. The sequel will pick up directly from the story of the first game after a post-credit scene left fans on a massive cliff-hanger.

The gameplay footage showcases the return of the Leviathan Axe and the Blades of Chaos. Most of the characters from the first game return. It looks like new enemies are spawning in from the Bifrost too. There are also a few new characters based on figures from Norse mythology.

A God of War sequel was first announced back in September of 2020 with a preliminary release date of 2021. The game has since been pushed back to 2022 to allow the team more time to work on the game. We still don’t know exactly when the game will release, but the team remains confident that it will meet a 2022 deadline.

Interestingly, the game won’t be a PS5 exclusive – it’s also set to release on the last generation PS4 consoles too, just like Horizon Forbidden West.

What did you think of the new gameplay for God of War Ragnarok? Will you be picking this up on PS5? Let us know across our social channels!