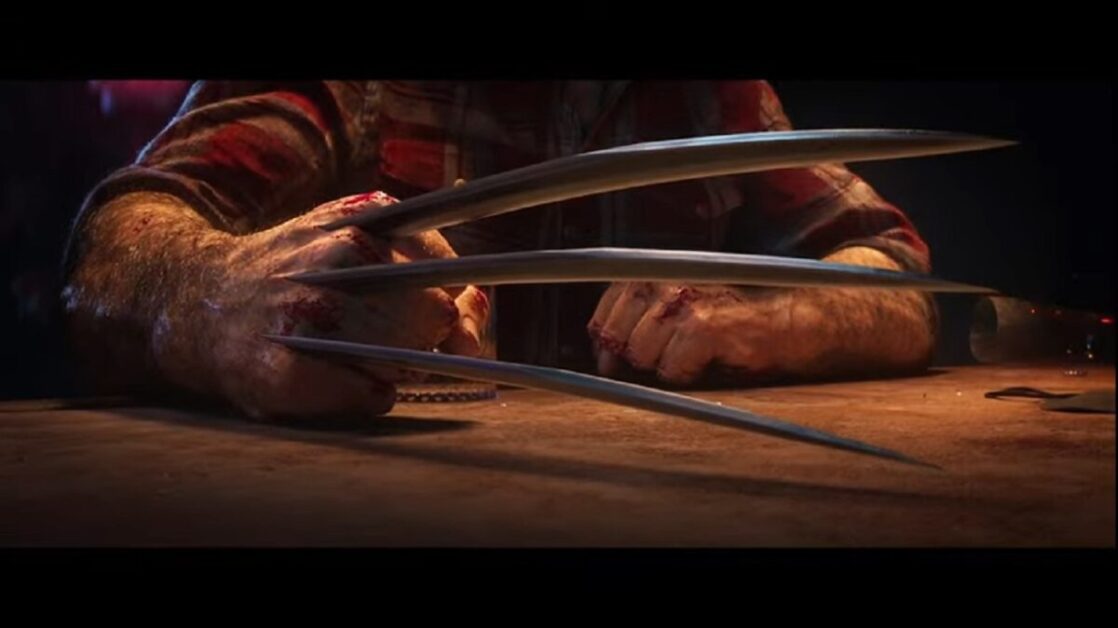 Insomniac Games, the studio behind 2018’s Spider-Man, is working on a brand new Wolverine game.

Insomniac has seen huge success with it’s previous Marvel properties. The first Spider-Man game was received extremely well by fans, so much so that it saw a PS5 remaster and a short sequel with Spider-Man: Miles Morales. Marvel clearly trusts the studio with more of their superhero properties as the team is now working on a dedicated Wolverine game.

The trailer shows our favourite Aussie mutant sitting in a completely decimated bar as a thug tries to sneak up on him. As the camera pans across his enclosed fist, we see his iconic Adamantium claws snick out of his knuckles. Not much is given away in terms of gameplay, but we can trust Insomniac to deliver a kick-ass experience from their previous work.

No release date is given, so it might be a while before this one makes it out of the door. That’s understandable, given that Insomniac seems to have quite a bit on its hands right now. During the PlayStation Showcase, Insomniac also showed off a sequel to 2018’s Spider-Man game. Simply titled Marvel’s Spider-Man 2, the new game will see Miles Morales and Peter Parker team up against Venom.

With those Marvel games only appearing on PlayStation, we can likely expect that Marvel’s Wolverine will be the same. After a bit of a drought in PlayStation exclusive releases, it seems like Sony might finally be turning that around!

Are you excited for Marvel’s Wolverine game? Let us know across our social channels.