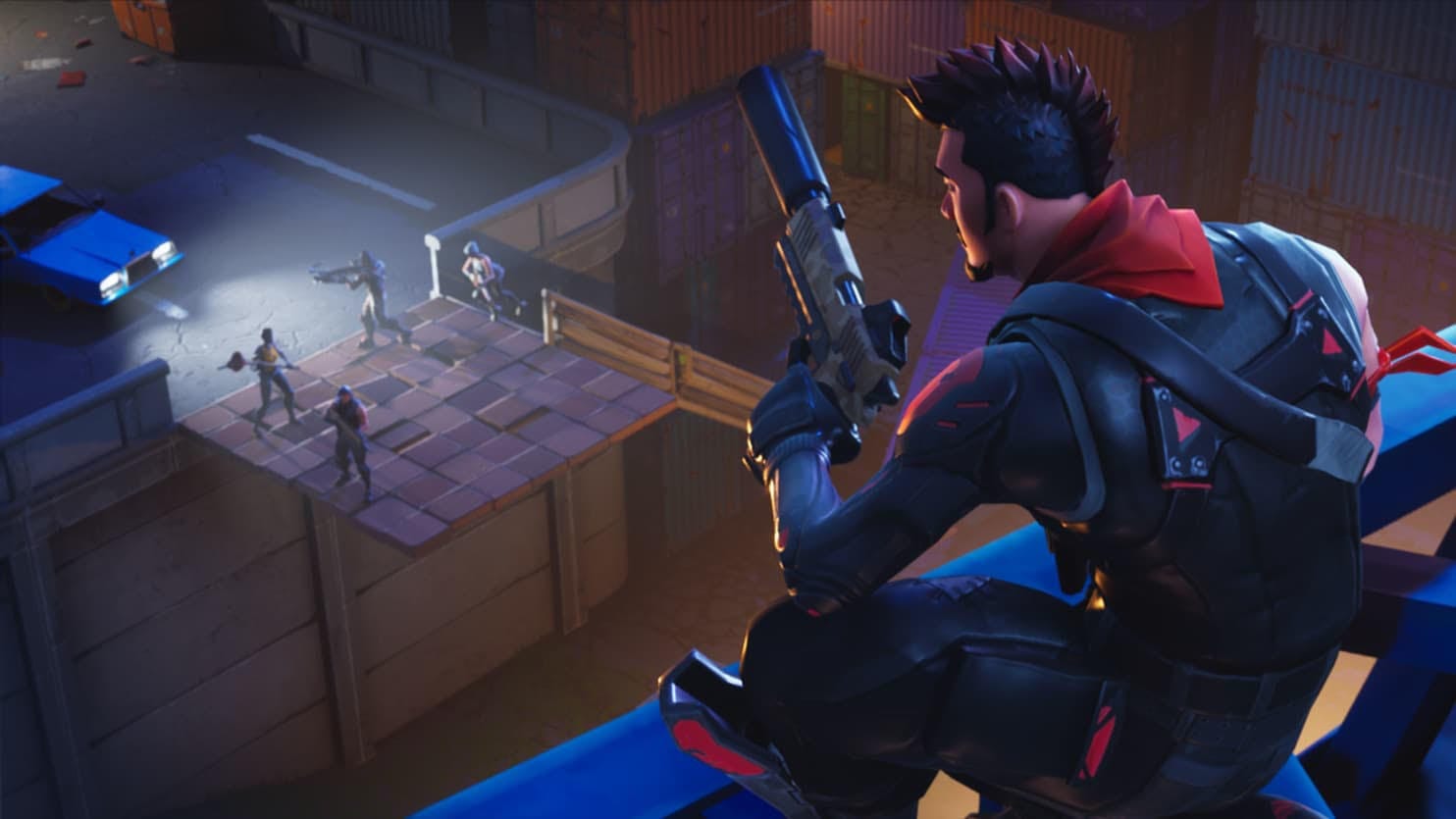 “On cross-platform, our way of thinking is always that PlayStation is the best place to play. Fortnite, I believe, partnered with PlayStation 4 is the best experience for users, that’s our belief.”

“But actually, we already opened some games as cross-platform with PC and some others, so we decide based on what is the best user experience. That is our way of thinking for cross-platform.”

This has angered many gamers who just want to be able to play with their friends online. This a particularly big thing at the moment as millions of people are playing Fortnite and would love to play across all platforms with their friends. 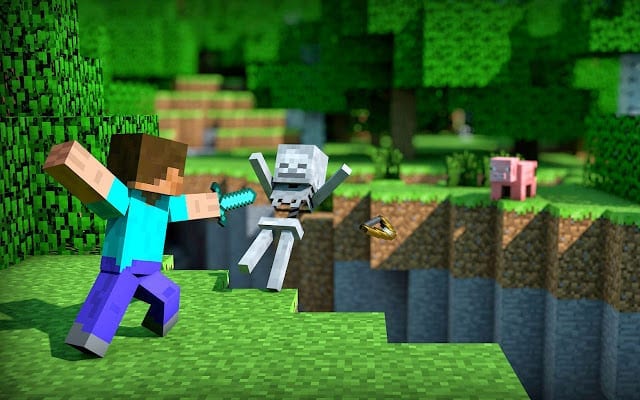 It is not that it isn’t possible for PlayStation to play with Xbox as it accidentally happened late last year. After a Fortnite update in October of last year cross-play between Xbox and PlayStation was possible. This was quickly spotted and quickly changed and it was only possible to play between the two consoles for about 2 hours.

PlayStation may have some incredible exclusive games but the fact is that many people don’t want to play multiplayer games like Fortnite on their own. Especially if their friends are all playing on a separate platform.

Microsoft and Nintendo are much more open with their cross-play and even took the Mick out of Sony for not allowing cross-play. 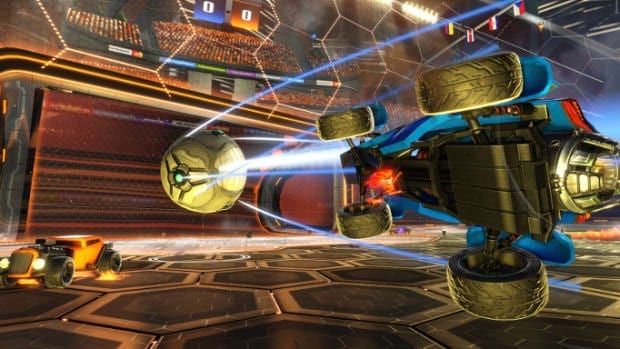 Also if PlayStation is the ‘best place to play’ then why are they scared to open it up to cross-play? Surely they would want to share their experience with the rest of the gaming world? We will leave that one with you.

I personally would love to see Sony open up PlayStation to cross-play so all gamers can enjoy these multiplayer games with all of their friends. What do you think?