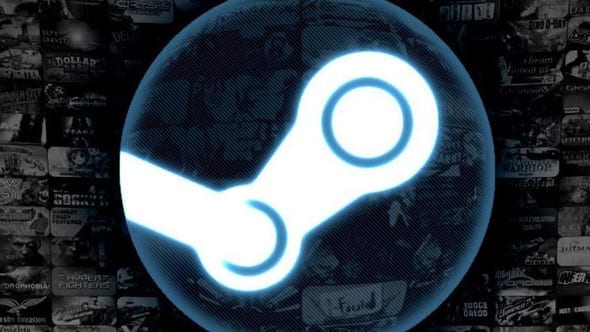 Valve and by extension Steam have long since held the reputation of being a ‘good’ company. They’ve revolutionised the way we play, buy and use games, and they’ve got the biggest selection of PC games in the world. Now, of course, their history is not without its hiccups – for example, for quite some time they did not allow the return of purchased titles, until a court ruling forced them to, but other than that they seem like pretty good guys.

Of course, anybody who offers such epic sales would have to be a good guy right? Our wallets may not thank us, but our endless collection of games sure will – there is no such thing as too many after all, is there? Well, regardless of that, occasionally they still miss a beat. 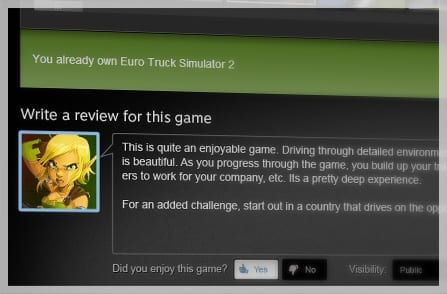 In this case, the punishment seems to far exceed the crime. A few days ago, Steam terminated all cooperation with the video game company Insel Games. They removed any and all of their games from Steam immediately.

Why? Over the accusation of fraudulent reviews. The Maltese publishing company that had already published several Steam games, had apparently asked employees to review the games. Known for games like Guardians of Ember, Wild Buster, Trinium Wars and World of Fishing, the company apparently asked employees to purchase the game and leave good reviews.

Unsurprisingly, this is against the rules set by Steam. While it is not entirely unusual for devs to buy their own games (after all, they may well want to play them too!), the way the company did this was absolutely terrible. A Redditor published a company email, exposing that the CEO threatened employees with losing their job if they did not buy Wild Buster, their most recent release. 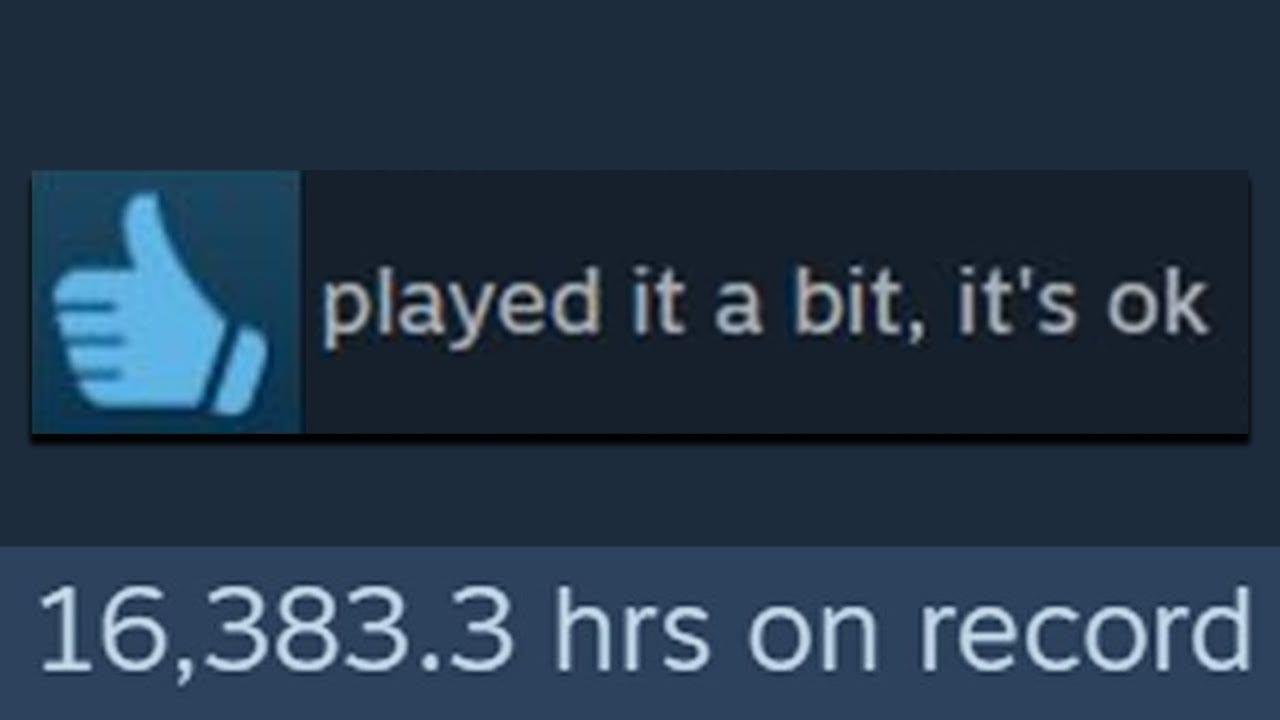 The entire affair seems to exclusively centre around this one game, yet when a Steam employee came across the email, the company decided to remove all of their games from their library. You can no longer purchase any of their titles on Steam, although if you already have, the game remains available to you.

Here is the email sent by the CEO:

“Sadly Wild Buster’s revenue has so far not met expectations and it will be even more difficult to turn things around during the weekend as the first day is usually the strongest,” Streppel wrote. “One of the major issues: the fact that we do not have a review score. [In] fact we have currently 6 reviews. If I alone count the people in [publisher] IME and Insel… I count more than 6 people.

“I had [sent] an email earlier but I was told that some of you announced to colleagues that you do not want to make a purchase of the game and/or a review. Frankly, this leaves me pretty disappointed. Of course I cannot force you to write a review (let alone tell you what to write) – but I should not have to. Neglecting the importance of reviews will ultimately cost jobs. If WB fails, Insel fails, IME fails and then we all will have no job next year. So I am asking you either of do the following: buy the game and present me the receipt until Friday night for which (together with a claim form) you will be re-imbursed within 24h or explain to me tomorrow why you do not wish to do this. I would like to discuss this individually and privately with each of you and will follow up.”

It’s pretty explicit, and pretty obvious that the CEO is a terrible person, yet removing all of their games seems a little excessive – after all, this all but guarantees that all employees (most of which did nothing wrong at all!) would lose their jobs.

Steam did record a spike in positive reviews around that time, so while their reaction in removing the game was probably appropriate, their decision most likely cost dozens of people their jobs. The company Insel Games plans on appealing the decision – they have released a statement, that, quite frankly, makes it sound like their appeal is already doomed to fail.

At the day of EA launch in December an email was sent to everyone in the company telling staff (about 20 people including freelancers) how important reviews are in the Steam ecosystem and that a failure of Wild Buster would mean the company was in jeopardy. It was meant to rally people’s support, including advertising the game to their family and friends, in the hope to simply get more reviews.

It was never intended to threaten anyone but just state the importance of reviews for the whole company. No staff has received penalties for not buying the game or writing a review. There also never were texts or instructions provided for reviews. We sincerely apologize for the misleading wording in the email and the practice in general.

We, the complete team behind Insel Games, will keep working on improving Guardians of Ember and Wild Buster while still providing access to our games through other channels. We hope to regain the trust of players through our future actions and are further in discussion with Steam about this incident.

Removing fraudulent reviews and punishing the company responsible is all good and fair – in fact it’s not unusual as Steam has done this before, most recently to Art of Stealth, an indie game that was found to have used multiple accounts to post positive reviews – however, since this decision is likely to cost innocent developers and workers their jobs in an industry that looks quite harshly on dismissals, we can’t help but feel bad for those not involved in the scandal.

As the game(s) have disappeared, it is impossible to say just how many fake reviews were posted in the end, but as a significant spike was reported by Steam, it is likely that several were scared into buying and reviewing the game on their accounts.