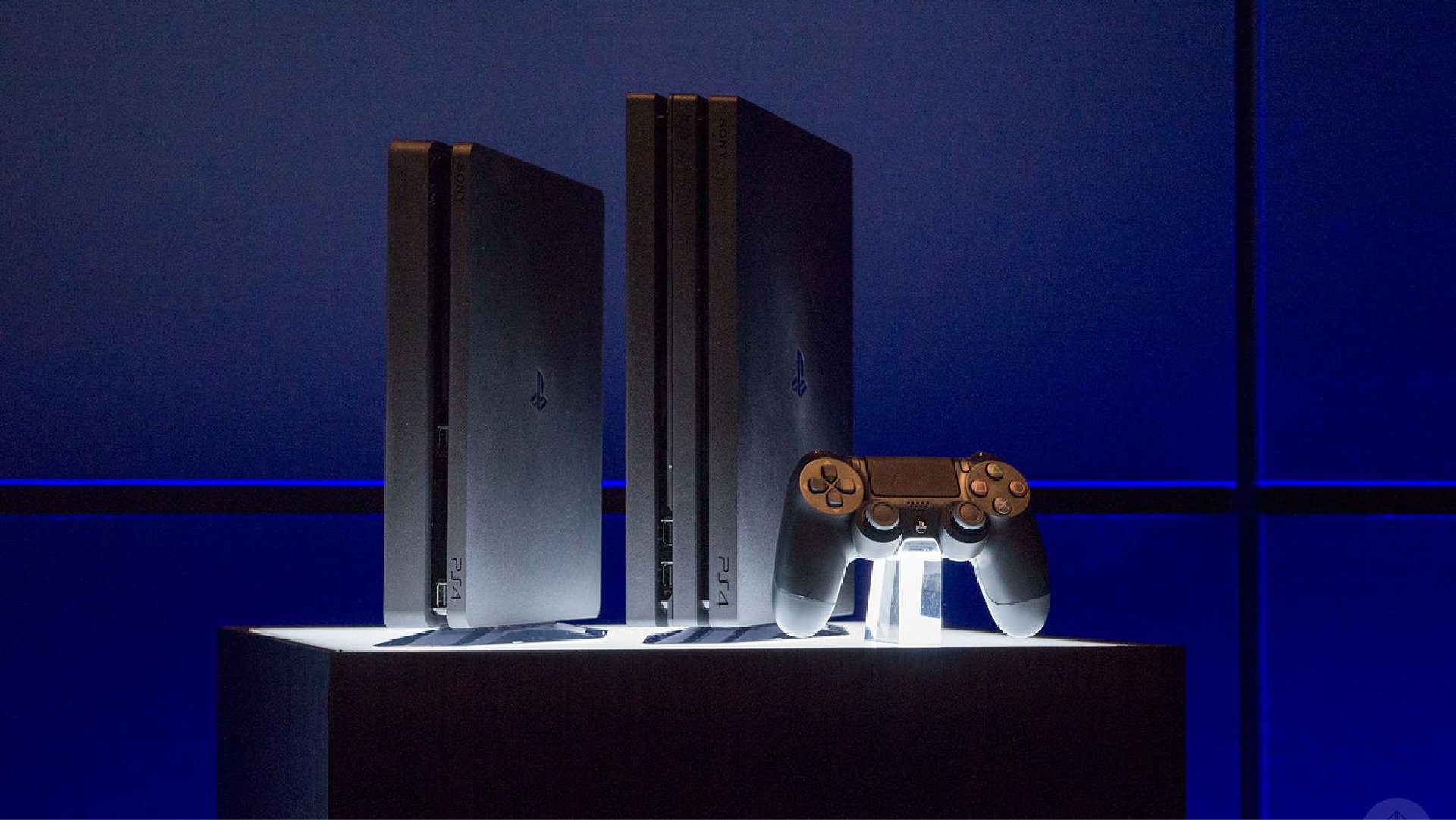 According to a report from Bloomberg, PlayStation 4 console production has been extended due to continued PS5 shortages.

It’s been more than a year since both the PlayStation 5 and Xbox Series X were released in stores. However, despite this, stock issues are still a worldwide problem as many gamers struggle to buy a new-gen console.

As a result of the ongoing stock shortages, it is reported that Sony will continue to produce PlayStation 4 consoles while the new generation tries to keep up with demand. It was expected that Sony would cease production of the PS4 at the end of 2021. However, that no longer seems to be the case.

According to the Bloomberg report, the production of around one million PlayStation 4 consoles will extend throughout 2022. In my opinion, this is a wise move by Sony. For example, there might be Xbox players wanting to make the jump for the likes of Horizon Forbidden West, God of War Ragnarok or Gran Turismo 7 on the PS5.

Unfortunately, these potential PS5 gamers could be holding out for quite some time. Yet, when you consider that most upcoming PlayStation exclusives will be available on both PS4 and PS5, Sony might be able to shift plenty of last-gen consoles until new-gen demand can be met.

At least its a solution

When Sony was contacted to comment on the reports, a spokesperson confirmed that PlayStation 4 console production will continue this year. So, if you’re one of those gamers waiting in the shadows, at least you won’t miss out on Sony’s upcoming big hitters.

Will you be playing this year’s Sony exclusives on the PlayStation 4 due to PS5 shortages? Let us know across our social media channels.