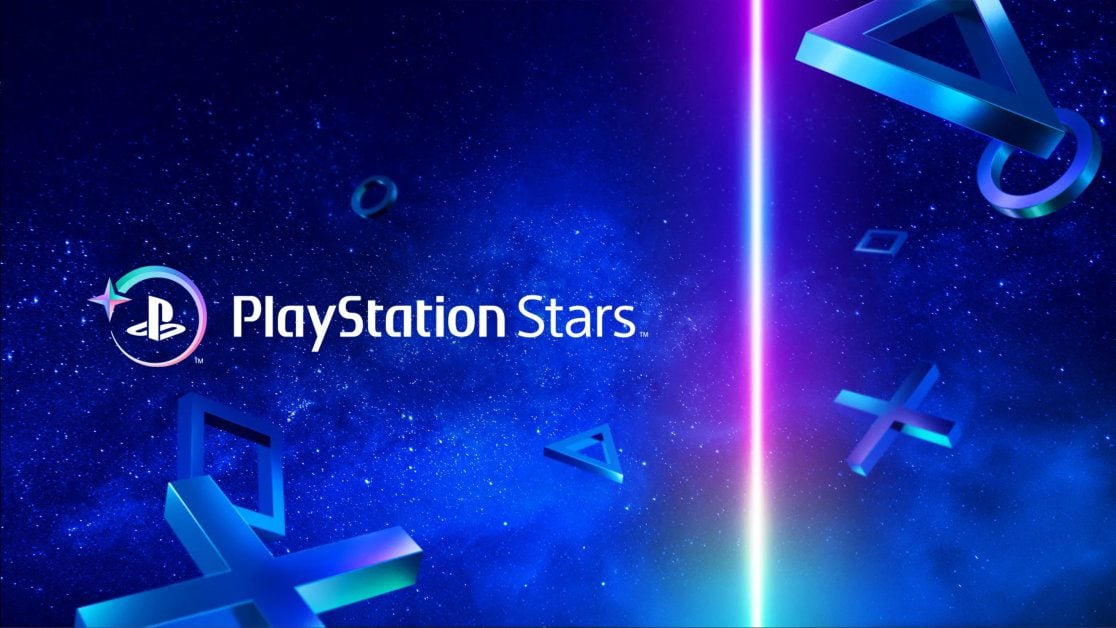 Sony patent reveals that the company has at the very least explored the possibility of NFT and Blockchain technology.

It seems that despite widespread disdain for NFTs and Blockchain technology within the video game community will not go away. Some large publishers are seemingly rubbing its hands at the possibility of making a quick and easy buck.

Gamers can be rewarded with discounts from the PS Store as well as digital rewards which can be shown off via their PSN profile. However, when it was mentioned that PS Stars would include digital rewards, many were concerned that Sony would be implementing NFTs into the program.

Following that concern, the vice president of Network Advertising at PlayStation, Grace Chen addressed those that were worried that NFTs are on the way.

Yet as reported by Wccftech, despite concerns being addressed, not only has Sony explored NFTs but it is believed that it is related to PlayStation Stars.

Furthermore, the Sony patent in question explores a method for tracking digital assets related to in-game items, characters and even moments. If you’ve been taking part in PlayStation Stars, this sounds very familiar.

What’s more, a description in the patent reads: “individuals often find it meaningful to own or use unique physical items related to respected celebrities or activities.

“For example, fans of skilled baseball player Babe Ruth, or baseball in general, often seek to purchase and own baseballs autographed by Babe Ruth, baseballs hit by Babe Ruth in an important baseball game, trading cards depicting Babe Ruth, and the like.”

What’s more, the Sony patent also mentions the conversion of digital assets from being fungible to non-fungible. However, it might be important not to get too carried away.

Will Sony be lured by an NFT scheme?

However, it’s likely that Sony did have the intention of launching NFTs in PlayStation Stars, but decided not to considering the negativity surrounding the digital pyramid scheme. That being said, we can’t rule out the possibility that Sony might one day change its mind.

Finally, do you believe that Sony might one day sneak NFTs into the PlayStation Stars program? Let us know across our social media channels.