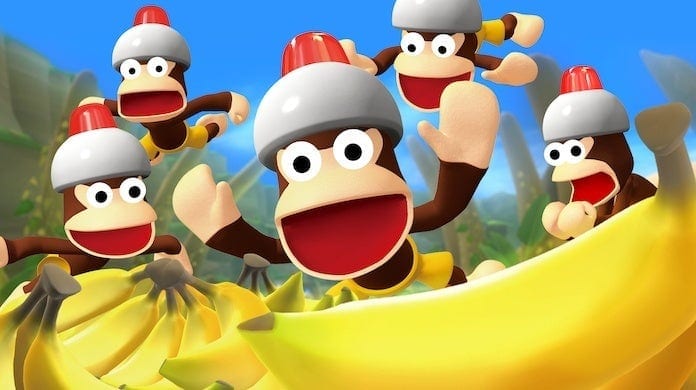 It’s been a long, long time since we last heard about the classic video game series, Ape Escape. In fact, it’s been over a decade.

We haven’t actually had a brand-new numbered game come out since Ape Escape 3, which debuted on PlayStation 2 way back in 2005, but rumour says it’s up for a revival – and the president of Sony seems to agree.

It came courtesy of Twitter account @piposaru20th, which first tweeted out asking if there is ‘anybody out there still chasing apes.’ The account then went on to tweet several more times with Ape pictures and the hashtag #ApesWillEscape.

Sony’s President Shuhei Yoshida headed to Twitter to congratulate Ape Escape on reaching its 20th anniversary – choosing to do so via the mysterious ape-themed account.

In the video, Yoshida can be seen wearing a Peak Point Helmet – the very device used for mind control in the Ape Escape games.

Piposaru is the original name of Ape Escape, which celebrates its 20th anniversary this year. The Sony Japan Studios account only follows 52 other users.

The account also tweeted out the details for a pop-up anniversary event running from July 19th to August 1st in Tokyo, so more details may become clearer during that event.

The Ape Escape website also updated recently for the first time in years.

This could certainly mean that Ape Escape is up next for the remaster treatment that has seen Crash Bandicoot and Spyro The Dragon revisited in recent years. It’s still yet to be confirmed exactly what these rumblings mean, but it is certainly exciting for fans of the ape-capturing gameplay.

Though we’re yet to have any official confirmation, things are certainly looking up for a franchise that has yet to see any official entry in years.