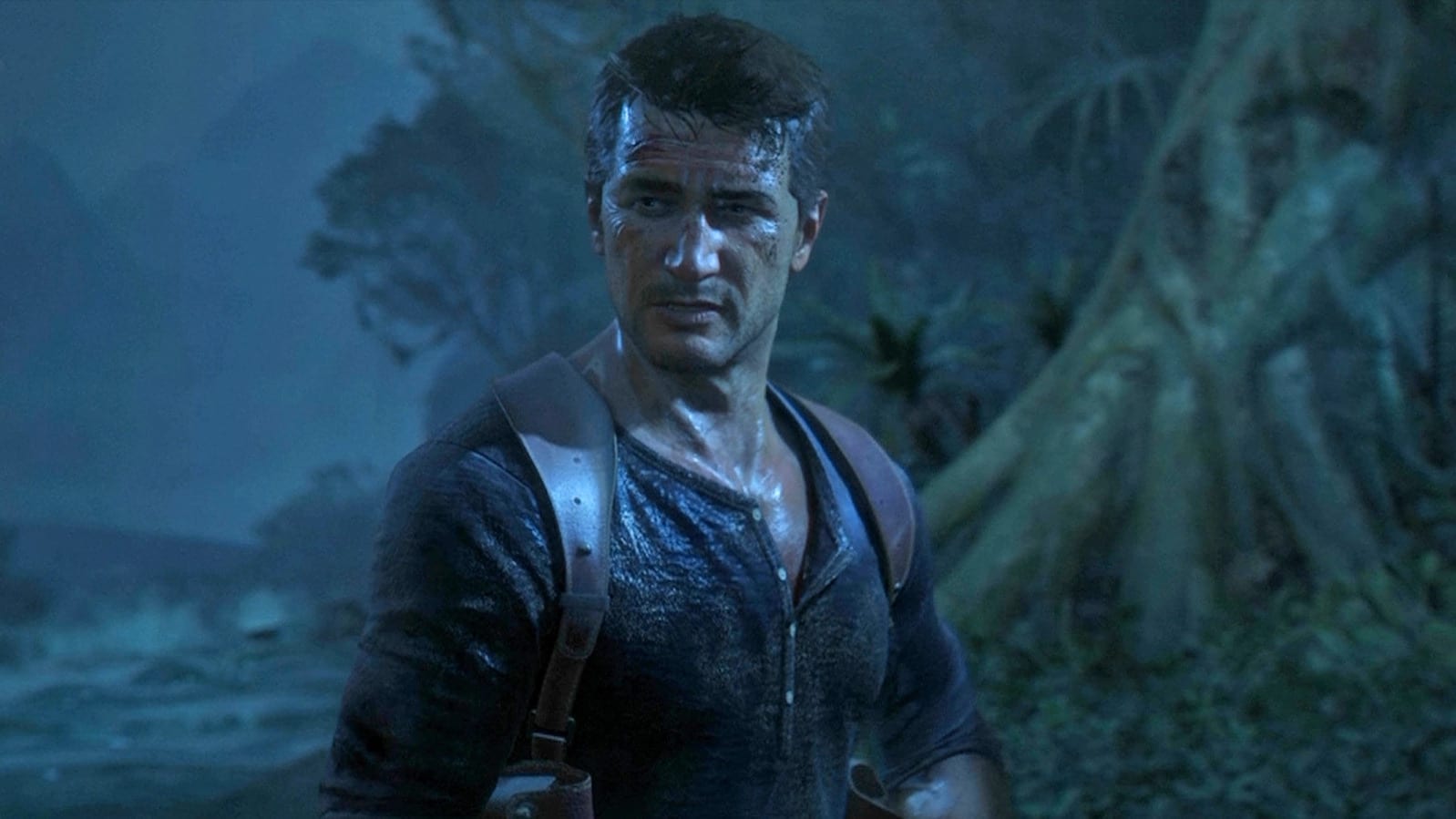 As a huge fan of Naughty Dog’s Uncharted series, the idea of a movie terrifies me to my very core. Sadly, I’m not the only one who experiences sheer horror when they hear that their favourite franchise is getting the silver screen treatment, thanks to Hollywood’s treatment of video game IPs in the past.

However, the Uncharted movie is apparently going full steam ahead whether we like it or not, but it’s not going to be a familiar story for those who’ve played the games.

Speaking with GamesRadar, the movie’s director Dan Trachtenberg said that he’s turned down a number of different versions of existing Nathan Drake stories, finding none of them fit for purpose.H

“I have been approached with different versions of this tale and have always been not that interested in it because I really don’t want to trace the game,” said Trachtenberg. “I didn’t really feel like it was at all worthy of making a video game adaptation, [if] we’re just gonna copy what the game is and just serve people a lesser experience than what they’ve experienced in such an incredible way.”

He then boldly claimed that the movie version is so good that Naughty Dog might even want to make a new Nathan Drake game based on it.

We’ll see about that one.

However, Trachtenberg has a stellar record when it comes to movies, having directed 10 Cloverfield Lane.

Not too much is known about the Uncharted movie, though we do know it’ll be releasing in cinemas in December 2020.

The project will star Spider-Man‘s Tom Holland as a presumably much-younger Nathan Drake as he goes on his globetrotting adventures to find treasure.

Let’s just hope they do our Nathan Drake justice!