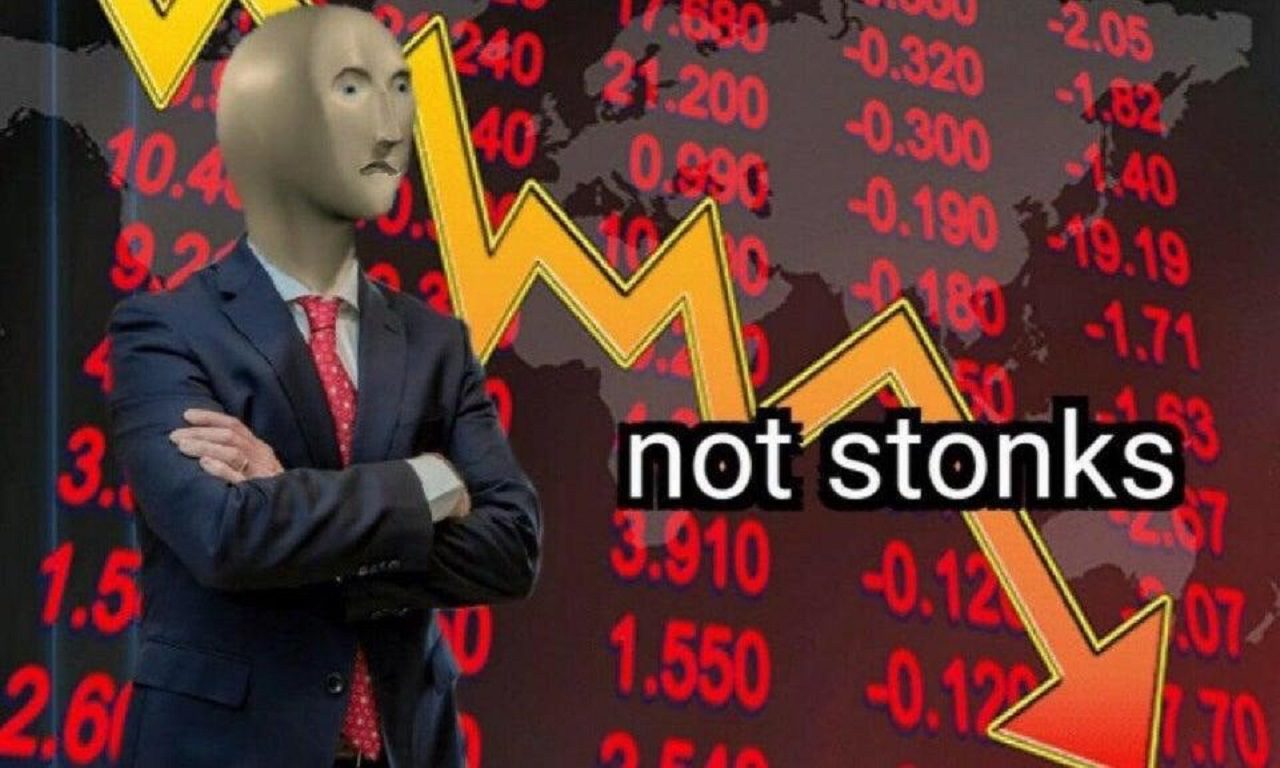 After the announcement of Microsoft’s acquisition of Activision Blizzard yesterday, Sony shares fell by 7%.

Yesterday what could be the biggest news story of the year in the gaming world dropped, and everyone felt it. That includes Sony, as its shares have dropped by 7.17% on the New York Stock Exchange, as reported by VGC. This marks its lowest close since October 2021. “Long-term this shows Microsoft is operating at an entirely different level than Sony and Nintendo,” said industry analyst DFC Intelligence of the Activision Blizzard deal.

“Sony and Nintendo have huge presence in the existing game business, but those two smaller Japanese companies struggle to play in the higher strategic space the industry is heading.

“This is more about Microsoft competing with Google, Amazon, Apple, Facebook and others. This acquisition would immediately put Microsoft in a solid strategic position.”

According to the Financial Times, the news wiped off just under £15 billion in value from Sony. The company’s stocks had been at a 21-year high since the beginning of 2022. But the acquisition has completely undone that.

Microsoft’s acquisition of Activision Blizzard is set to be the biggest in gaming history, at just under £50 billion. Much is still unclear about the acquisition. This includes how big cross platform titles such as Call of Duty will be affected. Xbox head Phil Spencer implied that the titles will not be Xbox exclusive.

And MST Financial analyst David Gibson said that “It looks like economic suicide if Microsoft makes the franchise exclusive to its own platform, but they may not care if it makes their platform stronger,” in the Financial Times report.

How this acquisition will change the industry long term remains to be seen. But most importantly is whether company culture at Activision Blizzard will change in any way.