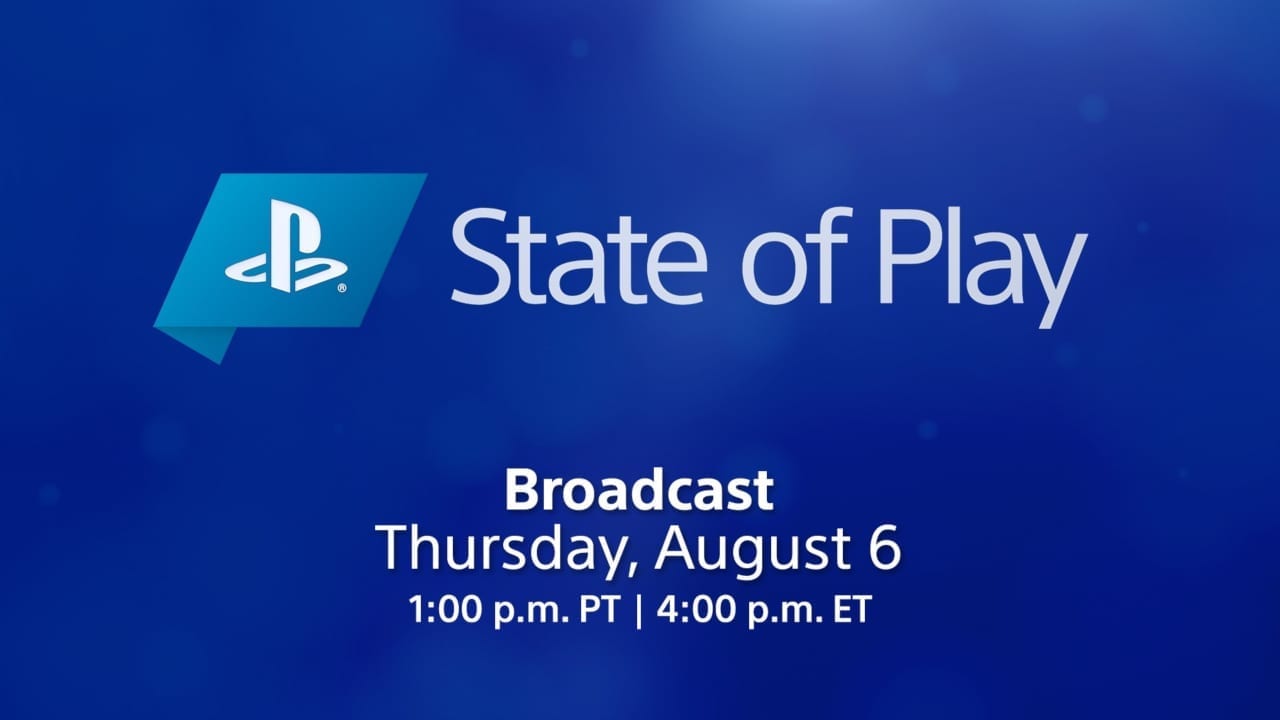 Sony has announced plans for its next State of Play, its gaming showcase which reveals the company’s future plans for the PlayStation 4 and PlayStation 5.

The last few events have delivered everything from a first look at the PS5 to its stellar lineup of games, leaving fans hungry for more details on the next-gen console and its upcoming titles. However, this month’s State of Play is already being dubbed a disappointment across social media as there won’t be a focus on next-gen.

Confirming what will and won’t be shown during this month’s State of Play, Sony said there’ll be “no big PS5 announcements,” but instead a “focus on upcoming PS4 and PS VR games.”

It didn’t take long for gamers to express their disapproval of the news, flooding Twitter with their takes on the announcement.

While some were upset at the lack of new PS5 game reveals, others expressed frustration at the fact the PS5 is yet to be given a price point.

Not gonna lie Im kinda disappointed here. We are in August still no price or date…….

Sorry I think there are some typos here, you were meant to write:

Lame it’s time to leave Ps4 behind for good

The news on State of Play is also a disappointment to those following leaks, including one which suggested a reveal of a Silent Hill reboot was planned for August’s State of Play.

We don’t know what Sony has up its sleeve for the next State of Play, but with millions of players still using the PS4, it’s no bad thing to know the company isn’t fully focused on next-gen.

You can watch the State of Play via YouTube, Thursday August 6 at 1:00pm Pacific.