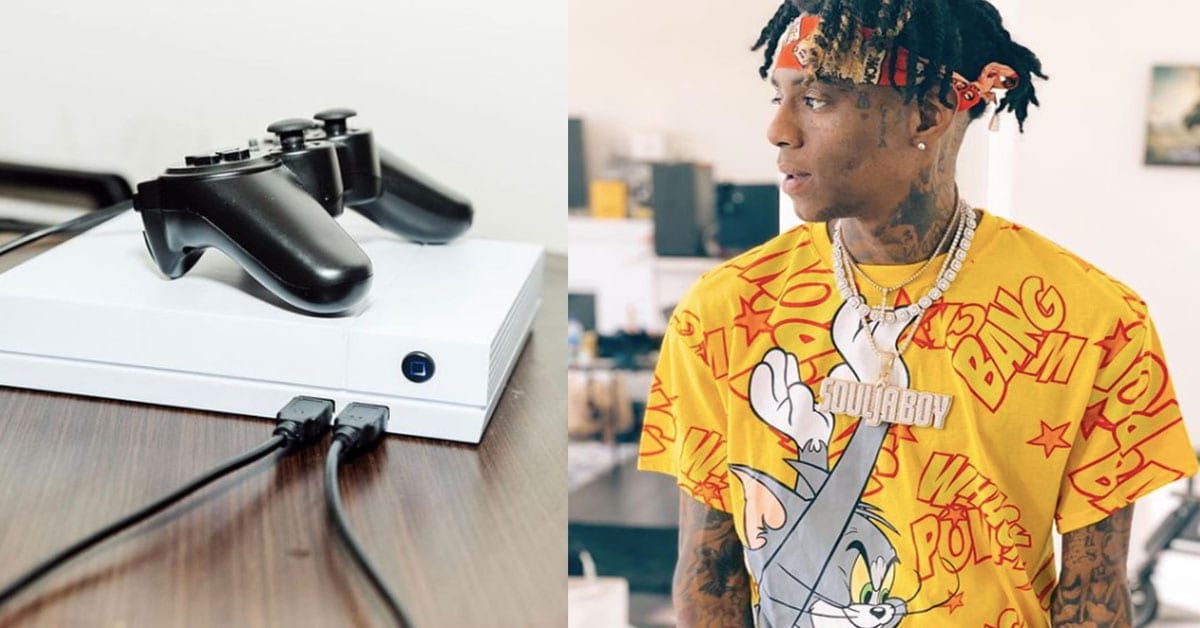 You remember Soulja Boy, right? Chart-topping rapper? Tried to launch a line of consoles back in 2018 and failed? Well, Soulja Boy is back, and again, it’s with another attempt at the latter.

Making a games console is no easy feat. Yet, back in 2018, Soulja Boy decided to give making a console a go. The result? A weird collection of Chinese emulation devices bearing the rapper’s SouljaGame branding.

The project inevitably failed, not least because the consoles contained numerous copyrighted Nintendo ROMs. Now it seems Soulja is ready to have another go, as indicated by a rather ominous Twitter announcement.

The announcement tweet tags an account bearing the SouljaGame branding, which also contains a series of vague tweets. Amongst these is a statement which contrasts with Soulja’s previous console-making efforts:

From scratch, eh? Perhaps the 30-year-old rapping sensation is ready to take console manufacturing seriously. Actually, scrap that; SouljaGame also has an Instagram account, complete with photographs that do anything but instill confidence.

SouljaGame’s Instagram completely spoils the surprise, revealing that this “new console” is yet another Chinese emulation box. It seems like very little has changed since 2018, with Soulja’s “new” console featuring an Xbox One S form factor and a DualShock-inspired USB controller.

Weirdly, it seems like very little is being done to disguise the console, as the hardware’s original badge is still present in photos. Better yet, these consoles – or at least similar – can be easily found on the likes of Wish and eBay based on their appearance alone.

It’s not clear when the new Soulja Boy console will drop, but we can probably expect some legal consequences from the box…