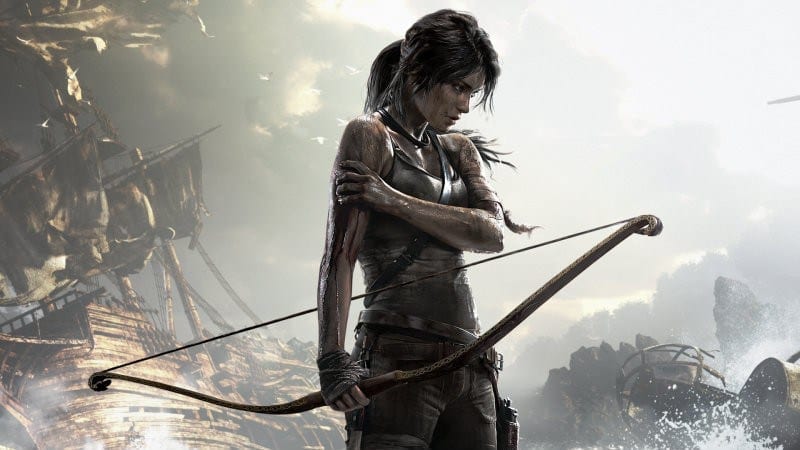 The Tomb Raider games are a staple of the gaming community, with Lara Croft being one of the most iconic faces of adventure games.

Although the last addition to the rebooted Tomb Raider trilogy, Shadow of the Tomb Raider, failed to make the same impact as its predecessors, it seems this almost definitely isn’t the end of the line for Lara.

Speaking to USGamer, Shadow of the Tomb Raider producer Jonathan Dahan said he’d “extremely surprised” if the franchise ended with that game, despite it being the final part of the trilogy.

“We’re not able to say anything about what’s happening next, but I’d be very surprised if we didn’t hear more about the franchise.”

Shadow of the Tomb Raider suffered from a pretty awkward release window in summer 2018. It launched within a few days of Insomniac Games’ PlayStation 4 exclusive Spider-Man, which was one of the most hotly-anticipated games of the year.

Still, the rebooted Lara Croft franchise was an immense success over all, and all three games were applauded by fans.

The first title in the trilogy released back in 2013 for the PlayStation 3, and was simply called Tomb Raider.

The fresh take on the classic Lara Croft, which explored her story roots and growth as a person, was critically acclaimed for its story and gameplay, with many players drawing comparisons between the Square Enix title and Naughty Dog’s iconic Uncharted series.

Whatever Square Enix has up its sleeves for Lara Croft and company, we can’t wait to see it!