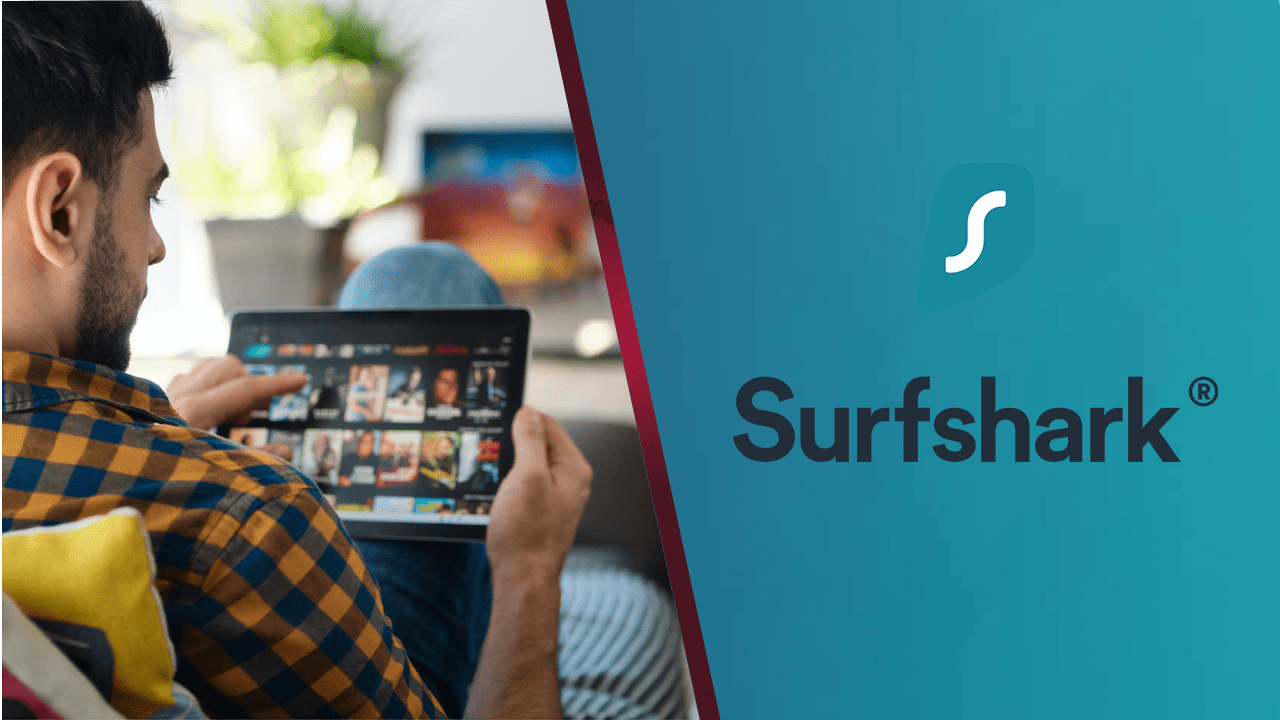 Whether you’re trying to enjoy a night of online gaming, binge Friends on Netflix, or catch up on your favourite Disney+ drama, the Wi-Fi connection always seems to slow down. Even if your package is meant to support high download speeds with unlimited data, buffering appears inevitable more often than not. When online videos drop to low resolution – or just stop altogether – this can be a case of Internet throttling. And, thanks to Surfshark VPN, you’ll be able to put a stop to it. In fact, you can buy a 27-month VPN plan for just £43.99.

What is Internet Throttling?

Internet throttling (also known as bandwidth throttling) is when your ISP (Internet Service Provider) deliberately slows down your internet connection – most often during activities that require high bandwidth, like streaming, downloading, or online gaming.

This can be done to combat network congestion during peak hours. However, what your ISP won’t tell you is that this is most effectively a money-saving strategy. While you and the many other customers are signing up to pay ISPs for broadband every day, that’s more data being used, which those providers have to cover the cost of.

Therefore, not only does internet throttling combat some of that extra cost for those companies, but you suffering with your sluggish streaming and download speeds might also encourage you to upgrade to a more premium plan. That’s two birds hit with one annoying stone.

Your ISP needs to be aware of what you’re doing online to decide whether to throttle your broadband speeds. Thanks to a VPN like Surfshark, your internet traffic will be encrypted entirely – securing and hiding your connections as your devices communicate with servers.

So, since your internet provider won’t be able to tell when you’re trying to download content, use streaming services, or play games online, bandwidth throttling will no longer be an option.

Where Can I Buy Surfshark VPN?

You can buy a 2-year Surfshark VPN plan for just £43.99 at the GameByte Shop. What’s more, as part of a 4-week exclusive deal, you’ll also receive extra 3 months free of charge. So, that’s 27 months for the price of 24!

Want to know more about what a VPN can do for you? Find out how you can also protect yourself on public Wi-Fi with Surfshark VPN, or how you can stop your personal data from getting leaked.

Do you use a VPN yourself? Has it improved your broadband speed when streaming or gaming? Let us know across our socials like our Twitter or Discord server.

Along with the latest games, merch, and accessories, the GameByte Shop has an epic Loyalty Points Scheme, earning you points for every £1 you spend to redeem for huge discounts!

Part of a paid partnership between GameByte and Surfshark VPN.