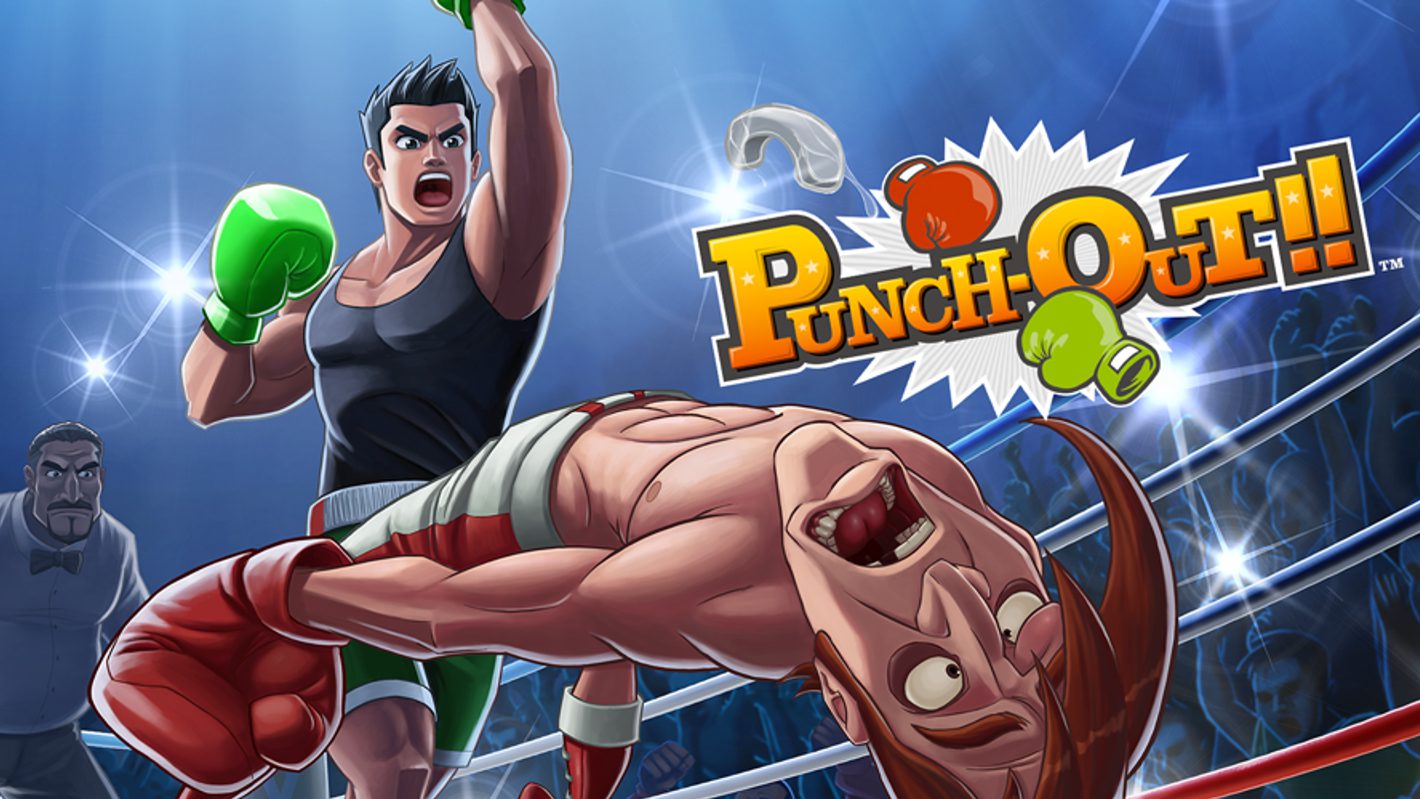 A speedrunner has beaten the ultra-hard Punch-Out, blindfolded! Not only that but the world record was also broken.

Mike Tyson’s Punch-Out was released for the NES in 1987. This boxing game is renowned for its gruelling difficulty, as were most video games in the 80s and 90s. You could say that Punch-Out is the Dark Souls of boxing games before Dark Souls was even a thing.

Punch-Out is considered to be an all-time classic, though personally, I never got anywhere near to finishing it and I’m sure that I’m not alone. So, anyone that has played this game, will surely appreciate that it’s quite impressive to not only finish it but to finish it blindfolded is truly something else.

As reported by TheGamer, the record-breaking, blindfolded (or bag on your head) speedrunner in question is SummoningSalt. Furthermore, the speedrunner finished Punch-Out in 19 minutes and 45 seconds, a good 20 seconds faster than the previous record.

You got knocked the f-out!

Watching the record-breaking run in its entirety, it’s impressive how easy it’s made to look. Memorised combos, perfectly timed counters and making each AI fighter look like an absolute chump. Mike Tyson included.

Furthermore, according to TheGamer, this now means that SummoningSalt has achieved all but one record in every category of Punch-Out. The only record that remains, is the elusive ‘best single-segment run.’ Though I’m sure it’s only a matter of time until that record is acquired.

At the moment, the video from is SummoningSalt is unlisted, which could be down to the fact that he expects to break his own record soon. When talking about his achievement on Reddit, he said: “I’m planning to take this run ~2 minutes lower in the coming days and weeks, so stay tuned. A round 1 Tyson at the end is the goal.”

Are you impressed with SummoningSalt’s record-breaking, blindfolded run of Punch-Out? Let us know across our social media channels.